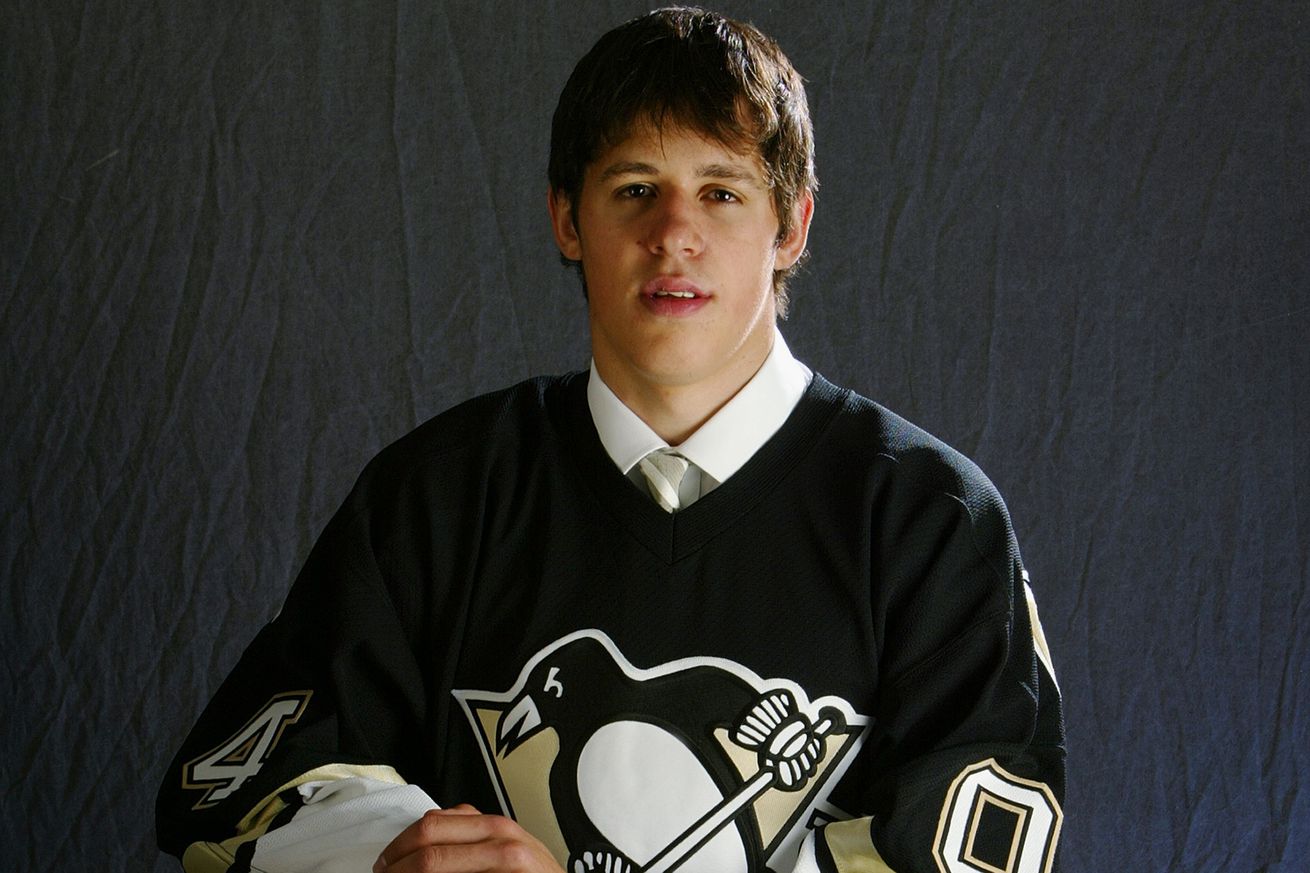 The Penguins drafted Evgeni Malkin on this date sixteen years ago.

The season ahead would end up not being played due to labor disputes and a lockout. The 2004 draft was notable as it was the last time the draft featured nine rounds before shrinking down to 7.

The Penguins drafted Evgeni Malkin with the 2nd overall pick.

The Penguins would have eight other picks in the following rounds the next day, but the first day of the draft was the big one.

When landing a #2 overall pick like Evgeni Malkin, the hard work was already done for you.

You often see a big falloff in talent from the top of the draft board and 2004 was no different.