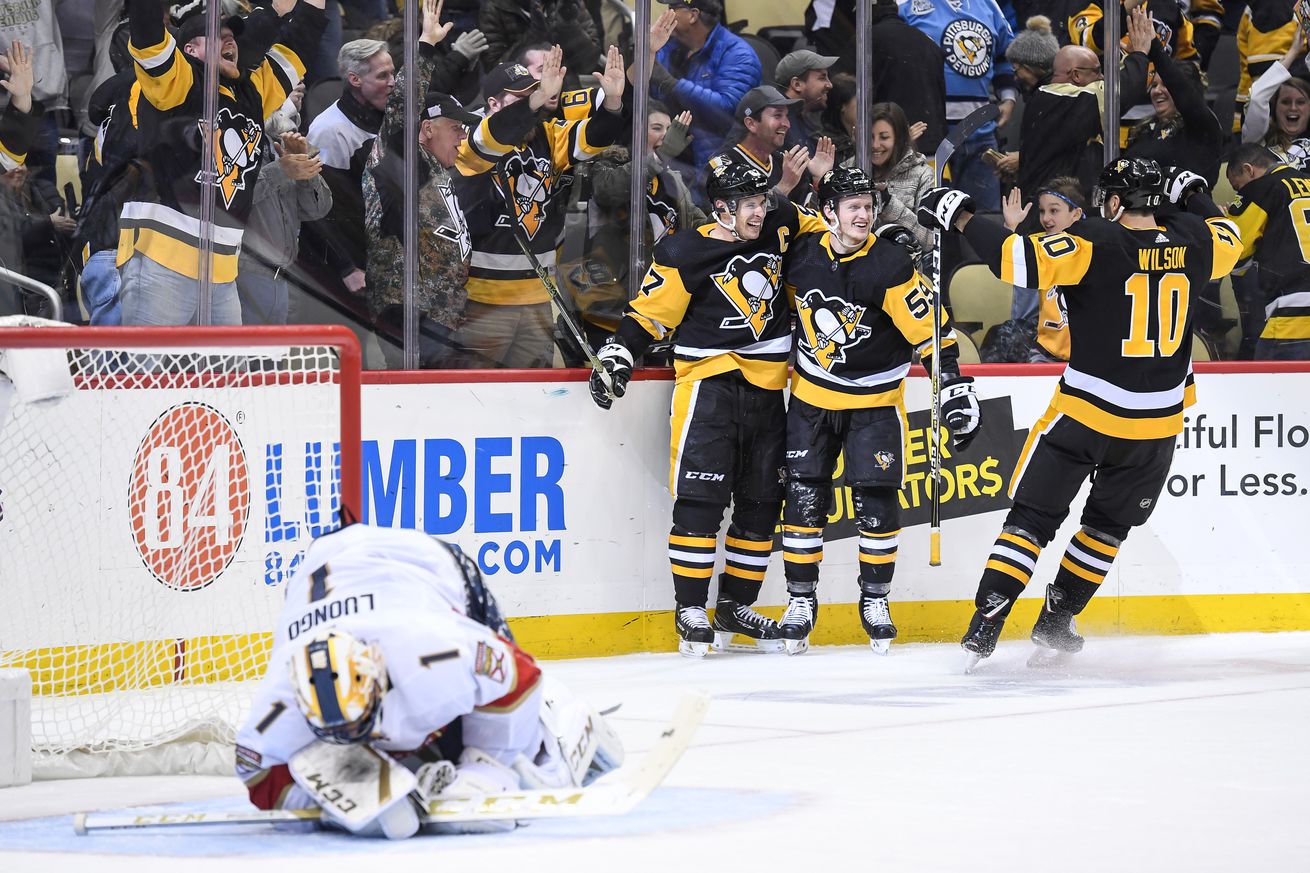 The flurry of the NHL off-season has been in full swing this week. The draft is now in the rear-view mirror. Free agency looms tomorrow.

For the Penguins, this week has brought a buyout of a defenseman and a trade of the former starting goalie. Both moves were fairly anticipated, but still were necessary and now that the dust clears, the depth chart is coming more into focus.

Here’s what the Penguins look like as of now heading into free agency, courtesy of CapFriendly.

The above expected roster leaves Pittsburgh $4.7 million under the salary cap. There are some holes in the lineup and more movement is expected. It remains unknown just how much salary cap space the Pens will use. For the past dozen years they have maxed it out, but the difficulties of 2020 and the uncertainty of what next season looks like have changed much in this world.

The Pens initial plan was reported to save money under the cap, and then have flexibility to potentially add salary as the season went on. However, to update our latest post, the Penguins only have $72,051,842 in actual player salary on the books right now, despite carrying a salary cap number of $76,781,842. So even if they do add $4+ million in real salary commitments during free agency, they still will have an actual payroll in the $75-76 million range, which accomplishes a goal set to become a leaner and more efficient team this season. Even if the Pens have a high salary cap hit, their actual payroll will be significantly under the NHL’s limit for the first time in ages.

That said, there still are some holes and questions remaining.

The team really has two glaring questions to answer going into free agency tomorrow. They are: is Jared McCann really going to be the third line center after an unsatisfying shot there in 2020? And can the Pens find a right shot upgrade for the bottom of their defense?

If the Pens think McCann is the 3C answer, they can simply re-sign restricted free agent Sam Lafferty (which, they’re going to do anyways) and pretty much call it a day up front if they wanted. Zach Aston-Reese will be off the IR at some point, and until then the team could use a piecemeal player like Anthony Angello or a youngster like Drew O’Connor or Samuel Poulin to fill out the lineup.

If McCann isn’t seen as the answer at center, well then it gets interesting. Good centers are usually pretty expensive. The Pens don’t have a lot of space. Could they find a bargain?

Also if McCann solidifies the forward group as a center, Pittsburgh can devote their precious time and dwindling financial resources to focus on defense and finding a third right handed defenseman to bump Chad Ruhwedel out of the starting lineup. If the Pens are chasing a center, that leaves little to no room for a defenseman good enough to be expected to play.

For as much as things have changed in recent weeks with trades and buyouts, the central question for Pittsburgh to remake the bottom of their lineup remains. What are they going to do with Jared McCann? From there, the answers to how they can finish their off-season roster building work can commence.