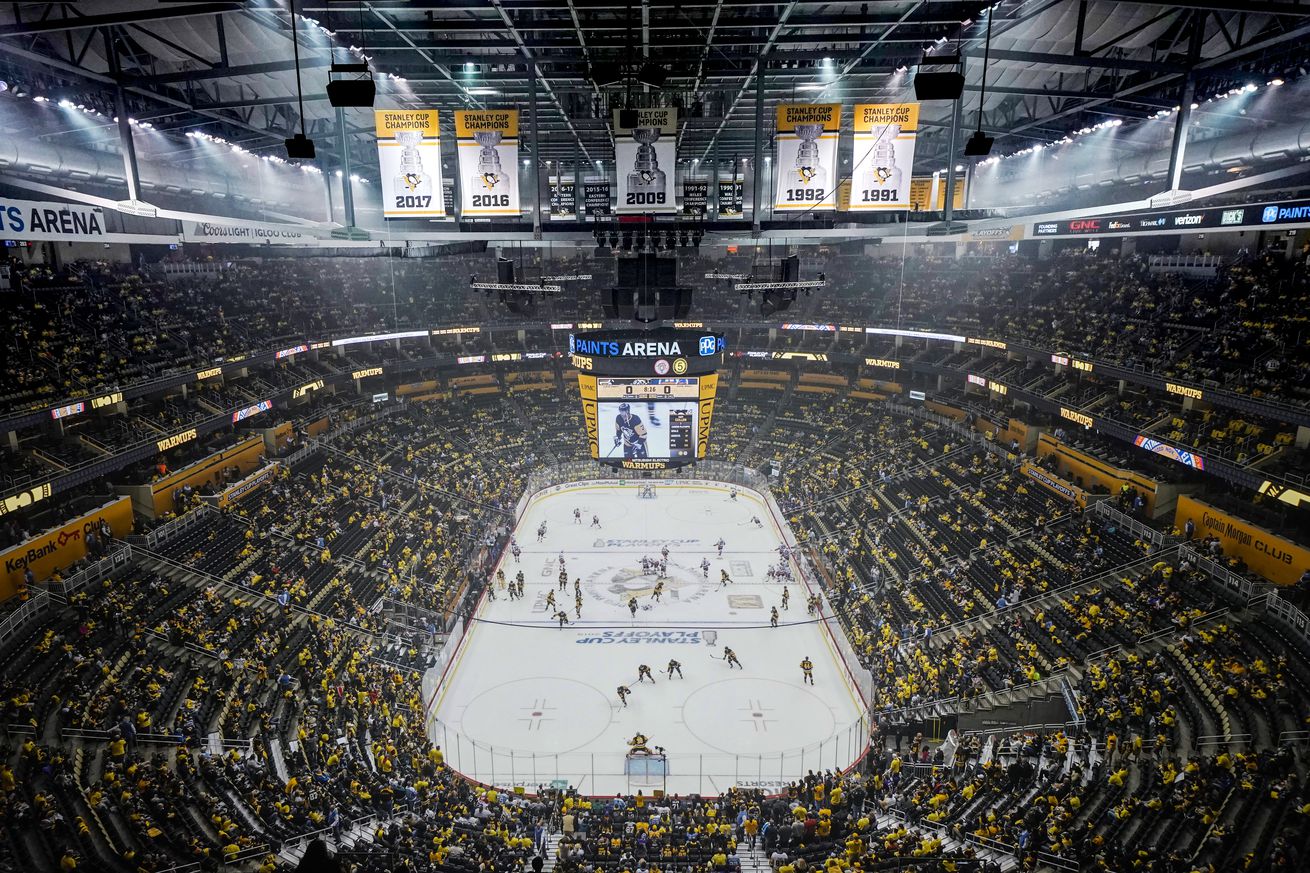 Fear not, Wilkes-Barre/Scranton Penguins, you are coachless no more.

The Penguins yesterday announced the hiring of J.D. Forrest as the new bench boss of the AHL affiliate.

Forrest had previously spent the past four seasons with WB/S as an assistant coach, primarily responsible for the defensive groups and the penalty kill.

In addition to the AHL coaching vacancy being filled, the Pens also announced that Jason Karmanos, who is an assistant GM to Jim Rutherford, will now assume full general manager responsibilities for the AHL club, while still maintaining his previous duties with the NHL Penguins.

From the team release:

“JD has done an excellent job in his four seasons as an assistant coach in Wilkes-Barre, consistently demonstrating a strong ability to develop the young defensemen in our system,” said Karmanos. “His familiarity with the organization, our prospects and the style of hockey we want to play, together with his work ethic and team-first approach, gives us confidence that he will excel in his new role as head coach.”

Hiring AHL coaches from within an organization is not an uncommon practice for NHL clubs. These coaches are already familiar with, and will employ, a similar style of play in the AHL to their NHL counterpart to make the transition to the NHL a bit easier on players who are called up to the bigs.

Now with all of the major coaches in place, all eyes turn toward the NHL Draft and free agency, which is planned to begin early next month.