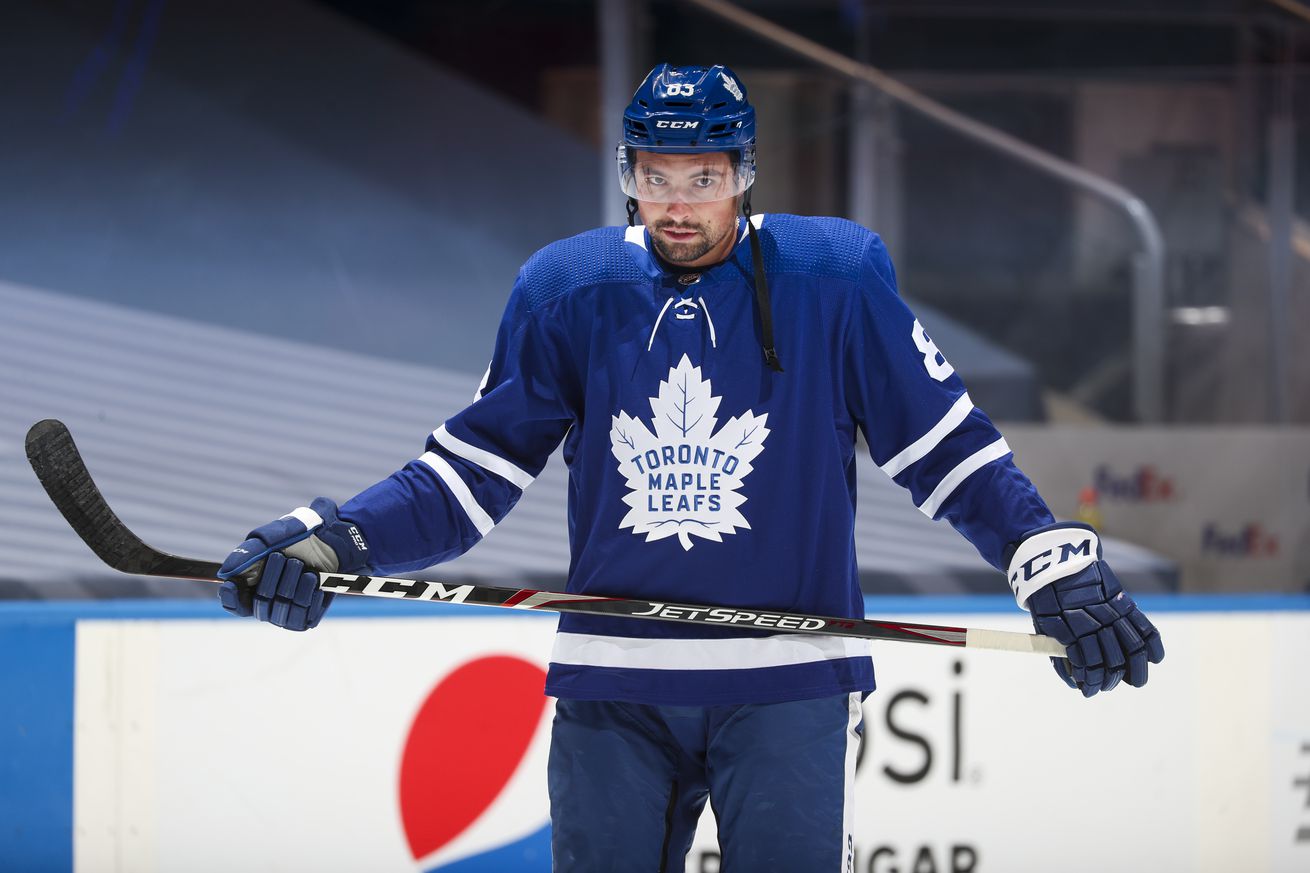 The team has reportedly come to the terms with the defenseman.

When it comes to defensemen who are not very good and the Pittsburgh Penguins, there appears to be a match made in heaven between these two things on a repeated basis.

The Pittsburgh Penguins have had Jack Johnson, Erik Gudbranson, and Cody Ceci on their team in the past calendar year

First it was Jack Johnson. Then it was Erik Gudbranson. And now it is Cody Ceci.

According to Darren Dreger, the Penguins and Ceci have come to terms on a 1-year contract worth $1.25 million.

Cody Ceci signs a 1 year, $1.25 million deal with the Pittsburgh Penguins. Good fit for both and opportunity for Ceci to reset like others are doing on short term deals.

Ceci was drafted in by the Ottawa Senators in Pittsburgh at the 2012 NHL Draft, spending six years with Ottawa before being traded to the Toronto Maple Leafs in a large deal with himself and Nikita Zaitsev being the main pieces involved in the trade.

The Penguins bought themselves $2 million in cap space for the coming season with the buyout of Jack Johnson’s contract.

Filling that newly-acquired cap space with another bad defenseman seems like a bold strategy.

I suppose the only saving grace is that it’s a 1-year contract. That’s the only positive here.