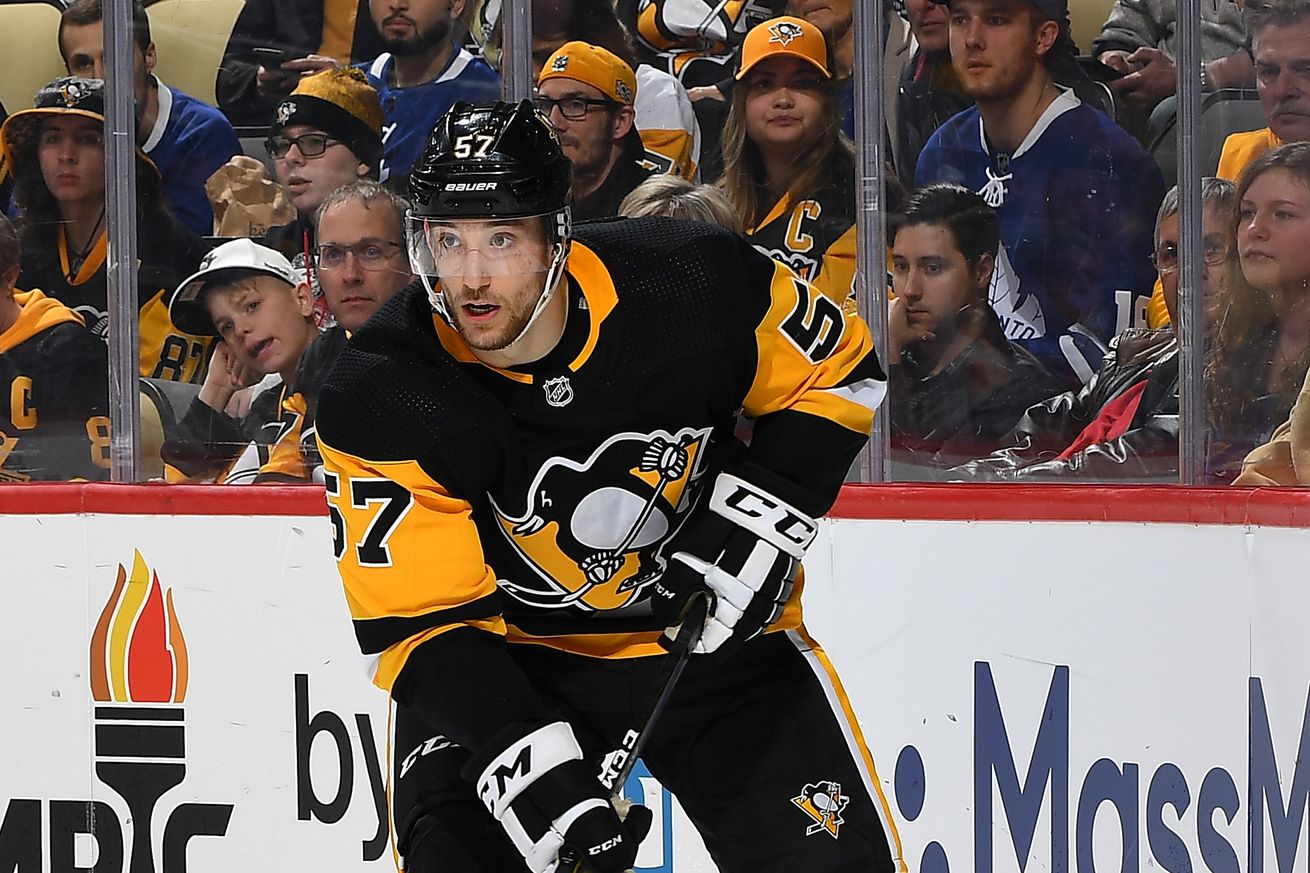 After a couple of important pickups yesterday for their NHL roster in the form of Evan Rodrigues and Mark Janowski, the Penguins shifted gears and added some AAAA/minor league depth for their organization next year.

The Penguins have signed forward Josh Currie to a one-year contract. The two-way deal runs through the 2020.21 campaign and is valued at $700,000 at the NHL level.

Josh Currie scored 41 points (24G+17a) in 56 games with AHL Bakersfield (Edmonton) last season. He’s scored 41-46 points in the AHL in the last three seasons, which is pretty impressive since he spent 21 games with the NHL Oilers in 2018-19 (2G+3A). He will make a solid AHL leader for Wilkes-Barre.

The Penguins have signed forward Frederick Gaudreau and goaltender Maxime Lagace to one-year, two-way contracts worth $700,000 at the NHL level.

If the name “Frederick Gaudreau” sounds vaguely familiar, it should — Gaudreau came from no where to score the game winning goal for the Nashville Predators in Game 3 and 4 of the 2017 Stanley Cup Final against the Pens. Gaudreau would go onto play a total of 75 more NHL regular season games from 2017-19 with Nashville before spending all of 2019-20 with AHL Milwaukee in the Preds’ organization. At age 27 he looks mostly like a player you want to see in the minors.

Maxime Lagace, 27, is a fairly intriguing goalie pickup. He spent 17 total games from 2017-19 with NHL Vegas after a winding road through the ECHL and AHL over the years. Last year, with AHL Providence (Boston), Lagace went 22-7-3 with a .919 save% and 2.37 GAA. Providence had a good team but Lagace has shown that he is a solid AHL level goalie. He’s another guy you probably don’t want to ever have to put in an NHL game (he has but a .868 save% and 3.92 GAA in those 17 career NHL games), but Lagace will add more depth an a veteran element for WB/S.

And in the biggest signing, literally and for NHL impact, the Pens agreed to terms with restricted free agent Anthony Angello.

The Penguins have re-signed forward Anthony Angello to a two-year contract.

“We’re really pleased with Anthony’s development,” said Rutherford. “We thought he did well when we brought him up to the NHL and look forward to watching his continued growth as a player.”

Angello, 24, broke into the NHL in 2019-20 appearing in eight games with Pittsburgh, including his NHL debut on January 31 against Philadelphia. He recorded his first career NHL goal on February 18 vs. Toronto.

At the American Hockey League level in 2019-20, Angello had 25 points (16G-9A) in 48 games, while his 16 goals tied his AHL career high and also tied for first among all Wilkes-Barre/Scranton Penguins skaters.

Unfortunately for Angello, who can be sent to the AHL without waivers, the recent additions of Jankowski and Rodrigues might push him off the NHL roster. However, Pittsburgh is a team that has trouble staying healthy, so it might not be too long before his services are needed or he finds himself on that dreaded yo-yo in between Pittsburgh and Wilkes-Barre as player who bounces back and forth from call-ups to re-assigned as circumstances dictate.