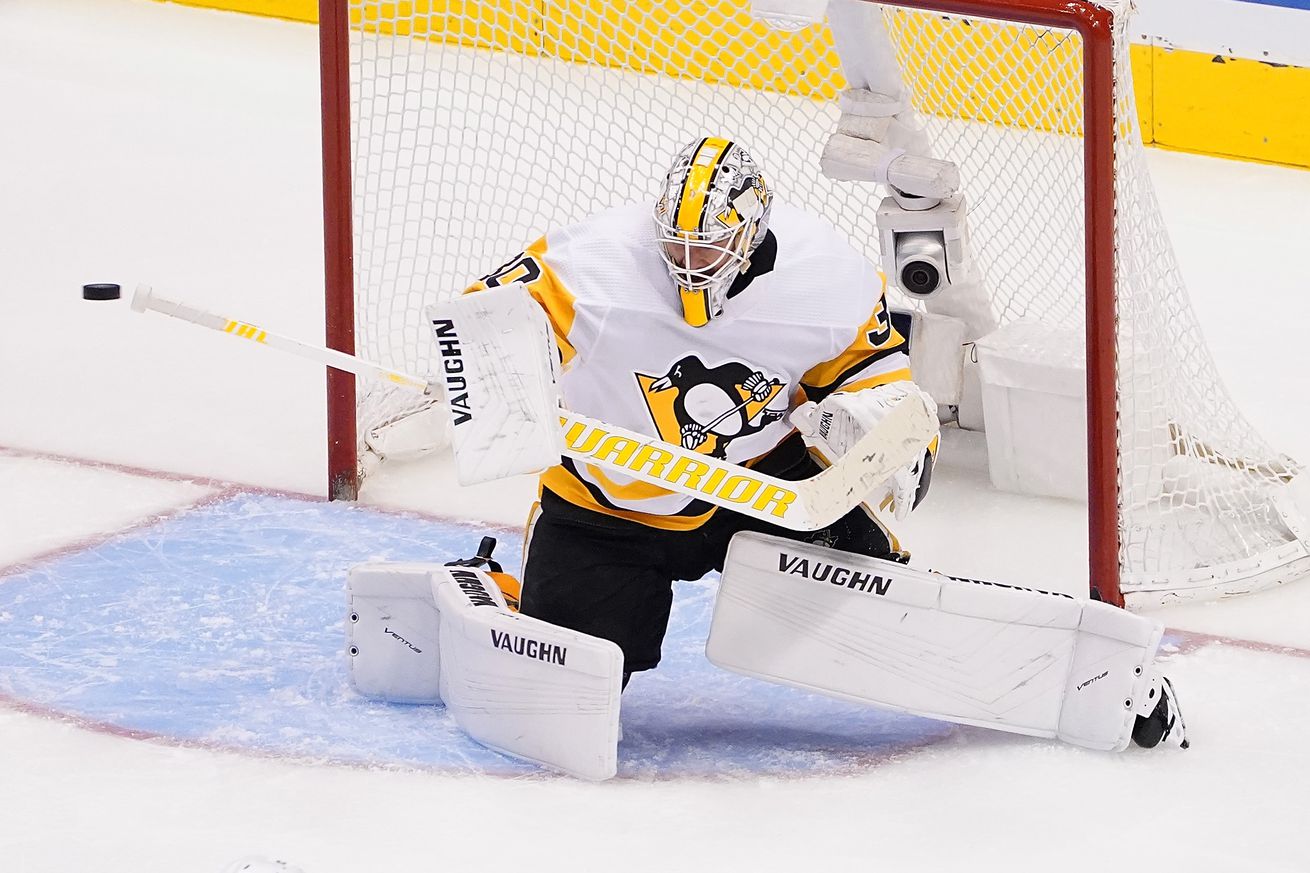 If the Penguins are to deal Matt Murray, it appears they are asking for a good return.

After chatter came up less than a week ago that an offer had been made to the Penguins for Matt Murray, it appears that we may now know what the team would like in return.

According to Pierre Lebrun, the Oilers and the Penguins have had discussions surrounding a Murray trade, but what the Penguins are asking for could be too much for Edmonton at this point.

The Oilers and Penguins have talked about Matt Murray, I’m told, but as far as I can tell, asking price too rich for Edmonton at this point (first-round pick?). I think Edmonton will be patient in its goalie search. And the Oil hasn’t ruled out bringing back Mike Smith, either

Lebrun speculated that the asking price may be a first-round pick. If that pick were to be the Oilers pick in the upcoming 2020 draft, it would be the 14th overall pick.

This chatter about the Penguins and Oilers talks comes after Darren Dreger reported that at least one offer for Murray had been made. The same day, Frank Seravalli reported that the Maple Leafs, Oilers, Flames, Senators, Sabres and Avalanche were among the teams that could be potential suitors in a trade with the Penguins.

It will now be interesting to see if these discussions continue with other teams now that we may have an idea of what the Penguins are asking for in return.