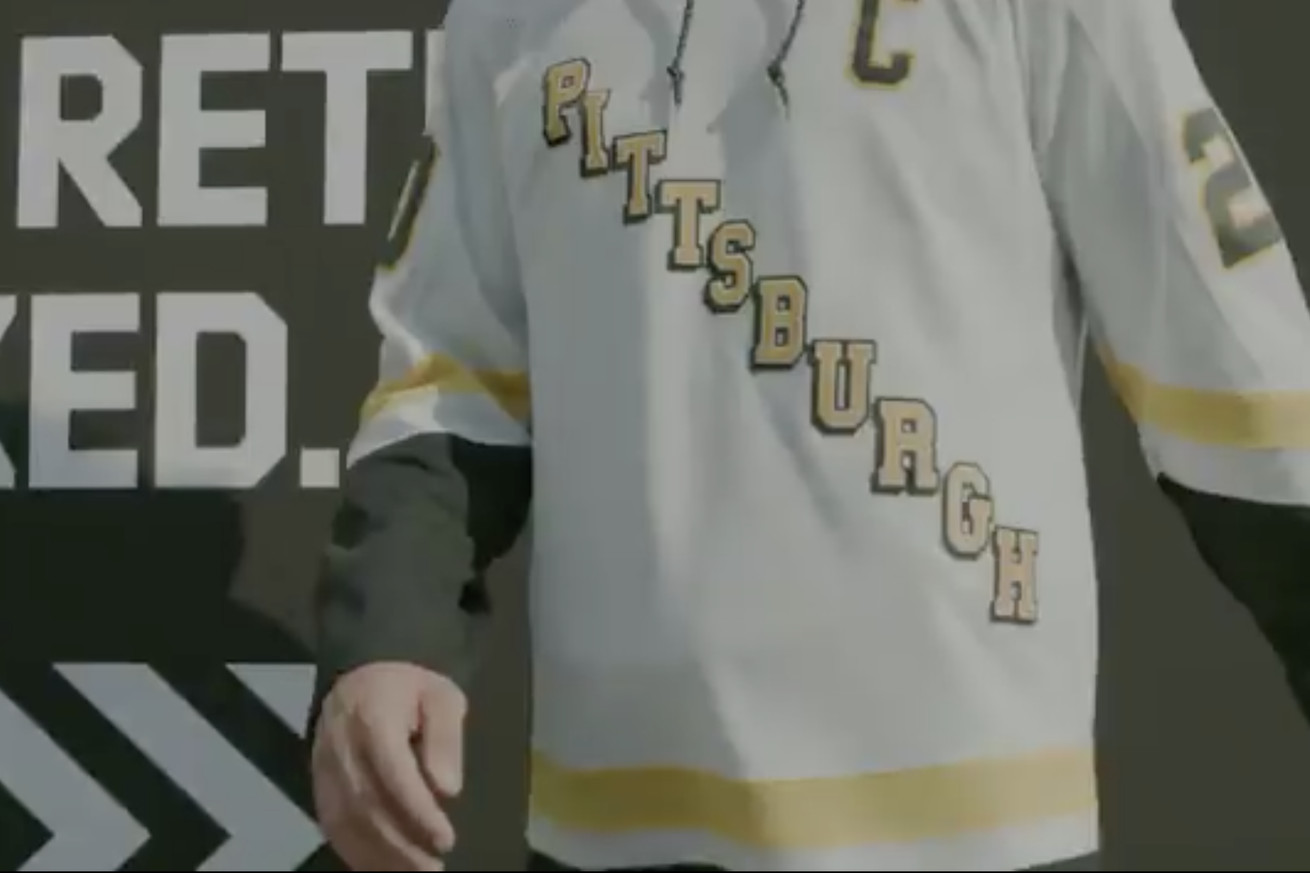 The uniforms were unveiled Monday morning.

The uniforms will feature the diagonal PITTSBURGH text for the first since the 1996-97 season.

Hitting the ice in 2021. pic.twitter.com/iWnquuKprO

The uniforms are part of a league-wide series that all 31 teams are participating in, featuring new color combinations and designs for each club.

The team says it will announce when the uniforms will be worn at a later date.