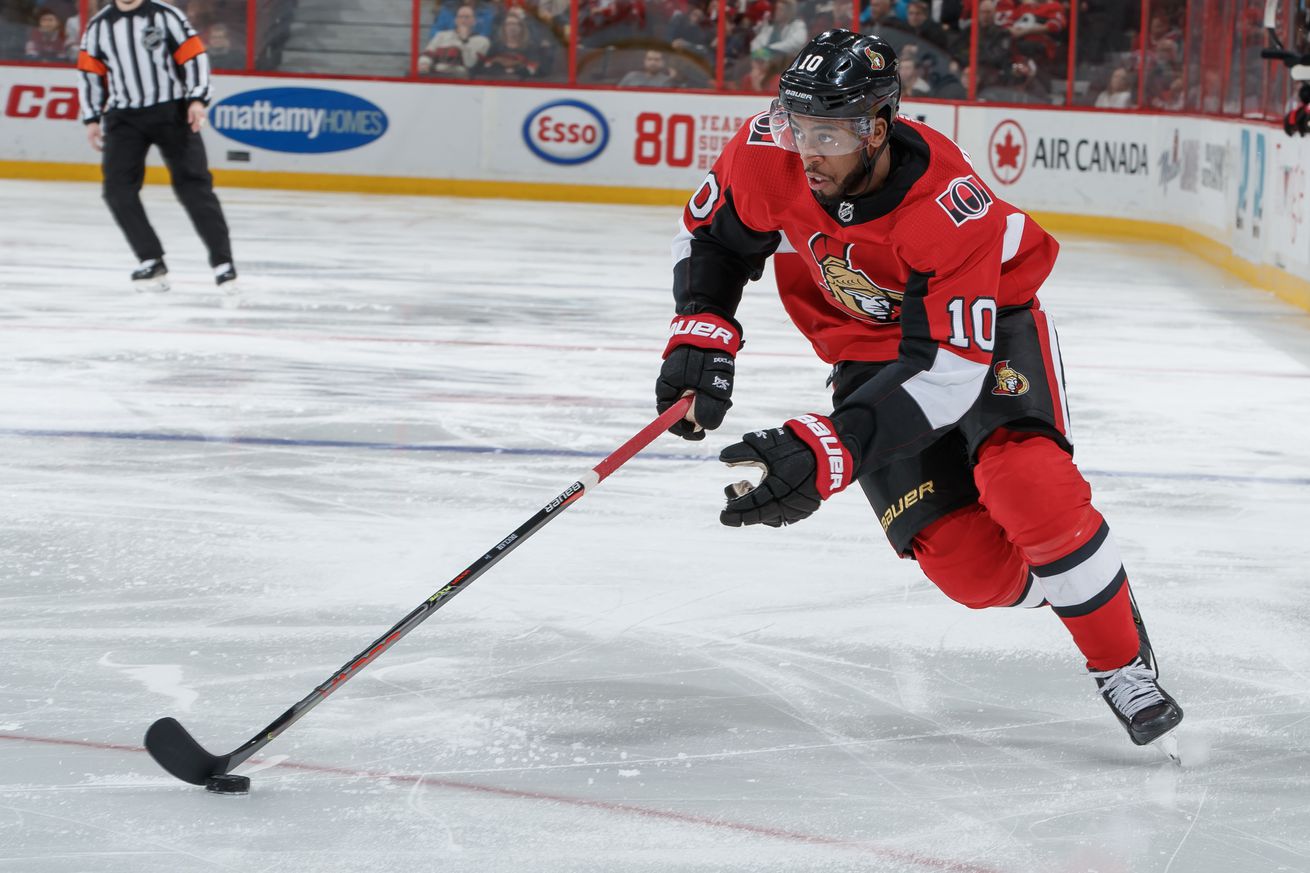 General manager Jim Rutherford specifically said they could look at some of the players that were not qualified offers this week.

The Pittsburgh Penguins will be entering Friday’s free agent signing period with just a little under $5 million in salary cap space at their disposal.

They have already had a fairly busy offseason by trading away their first-round pick, Patric Hornqvist, Nick Bjugstad and Matt Murray, while bringing in Kasperi Kapanen, Mike Matheson, and Colton Sceviour.

Those moves accompany the buyout of Jack Johnson and the likely free agent departures of Justin Schultz, Conor Sheary, and Patrick Marleau.

They have, in some ways, already achieved some of their objectives by getting a little younger and a little faster. But the salary cap issue remains tight as buyouts, dead money (Bjugstad and Johnson), and the contracts of Matheson and Kapanen have still kept the team firmly pressed against the league’s salary cap.

He just has some limitations on the type of player he can be in the market for.

He spoke about that on Wednesday (via PensInsideScoop)…

“That’s what we’ve been working on. We talk about a lot of things – can we strengthen different areas – and we’re going to have to see where guys and their salaries fall to see who we can fit. We don’t have a lot of cap space, not a lot of teams do.

“There were a bunch of guys not qualified today. There’ll be a lot of conversation on those guys. We won’t be in on the big free agents on Friday, but we will be looking at adding more players.”

Interesting that he specifically mentioned the non-qualified players as potential targets. We already looked at some of those players this week, including former Coyotes forward Vinnie Hinostroza.

The fact the Penguins are even in this position is a good example as to how little mistakes add up into big mistakes.

How much different of a position would the Penguins be in this offseason if they did not have $3.2 million in dead money on their cap going to Johnson and Bjugstad? Not to mention the $3.5 million they are spending on Brandon Tanev to be a fourth liner (even if he is an outstanding fourth-liner?).

They could be in a position to get just about anyone without those little mistakes piling up.

But, this is the hand they dealt themselves.

When it comes to the non-qualified players, a few names standing out.

Anthony Duclair. This is probably the most surprising player to not receive a qualifying offer after he scored 23 goals in only 66 games for the Ottawa Senators. Even if you think he will not duplicate that performance, he has still shown 20-goal ability as an NHL player, is still only 24 years old, and is a very talented player. You would think a team in Ottawa’s position would be willing to keep that around to see what they have, but … I mean … this is Ottawa, I guess.

The concerns here are that of those 23 goals, he managed just two of them over his final 29 games of the season, and even though he was non-qualified by Ottawa I could still see a situation here where he costs more than the Penguins can afford simply because of the goal total. I am not as worried about the way he finished the season because he was never going to maintain that first half pace.

He has his flaws as a player defensively but he is also going to score 20 goals for you.

Andreas Athanasiou. The Oilers did not qualify him after they traded Sam Gagner and two-second round picks for him at the trade deadline. He played in only 13 games (regular season and playoffs) for them. That is what you call a major bust of a trade deadline move.

He definitely has a set of wheels on him, and some goal-scoring ability, and I do wonder what he could do in a better situation that was not Detroit. He posted a Rico Fata-esque minus-45 on the Red Wings this past season in only 46 games! Amazing! I always liked him and thought he could have been a good fit with the Oilers.

Dominik Kahun. We always hear about how Rutherford is willing to correct his mistakes, but it always refers to trading away or getting rid of players he should not have acquired in the first place.

Would he be willing to correct this mistake?

After a really tough start last season I thought Kahun had become one of the Penguins steadier forwards and I did not really like the trade that sent him to Buffalo for Conor Sheary and Evan Rodrigues. Rodrigues was already traded again, while Sheary is headed to free agency after making almost no impact post-trade deadline. The Sabres non-qualified Kahun after being unable to come to terms on a contract, but they are apparently still working on that.

Rutherford already re-acquired one player this offseason that he had previously traded away (Kapanen), and I would not be opposed to another do-over here.

Troy Stecher. The Penguins need more depth on the right side of their defense, and Stecher is an intriguing non-qualified player. His 2019-20 season was probably considered a disappointment in Vancouver, but he had shown a lot of promise (and produced some good 5-on-5 results) the previous two seasons and looked to be on his way toward becoming a solid second-pairing defender. If you are going to sign a former Canucks defenseman in this free agent market, this is the one to target.

Slater Koekkoek. A top-10 pick in 2012, Koekkoek never really blossomed into the player he was expected to, but he has shown some promise as a depth defender these past two seasons in Chicago. He played a very limited role with the Blackhawks, but was one of their most effective players on the blue line and posted some really good underlying numbers. He was on the positive side of the ledger when it came to shot attempts and expected goals and had a decent showing in the playoffs.

The one thing that might keep him off the Penguins’ radar: Even though he can play both sides, he is a left shot and Mike Sullivan does not like playing defenders on their offside.