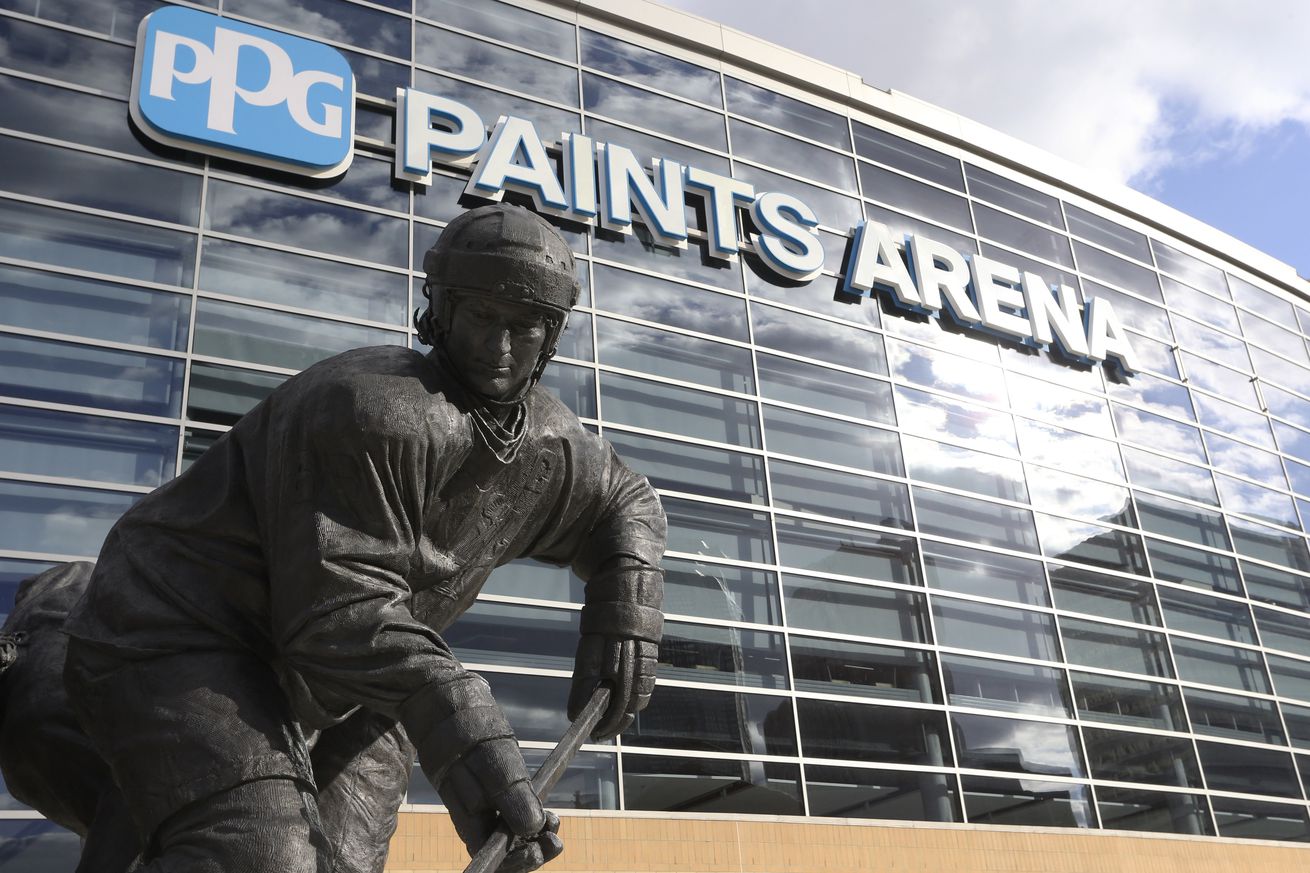 The season is still on hold, but news is still trickling out.

As junior hockey leagues like the OHL, WHL and QMJHL cancel the rest of their seasons entirely, the starting date of when the NHL could resume their regular season remains shrouded in uncertainty. [NHL]

We do know, however, that the league has postponed the NHL Scouting Combine, the NHL Awards ceremony, and the NHL Draft. [NHL]

Dallas Stars executives Jim Lites and Jim Nill have both taken a 50% pay cut to help team employees who have lost work due to the league stoppage. [USA Today]

It might be tough for fans who want a refund to a game that has been postponed, but not officially canceled. [USA Today]

Focusing on the Penguins’ side of things, GM Jim Rutherford is still going about his business, even if he is in self isolation. [Trib Live]

The Penguins organization also announced a partnership with Duolingo and have donated 35 laptops to the Circles Greater Pittsburgh charity “for distribution to families in the Pittsburgh community whose children would not otherwise have access to online learning during school closures due to the coronavirus pandemic.” [Penguins]