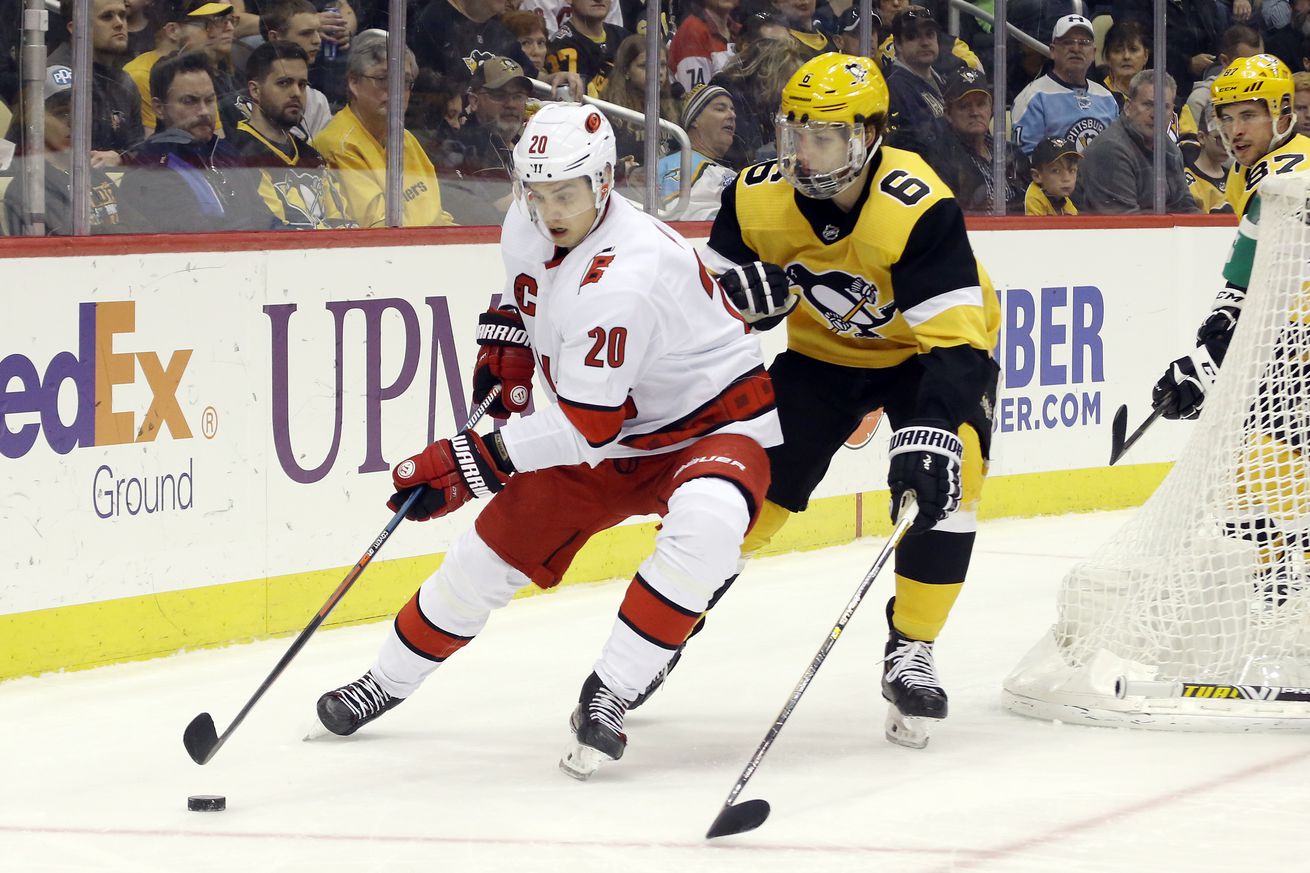 There’s a recap of yesterday’s game, the NHL may be modifying media access, and Malkin is back to making milkshakes. All that and more in today’s Pens Points!

Here are your Pens Points for this Monday morning…

The Penguins followed up Saturday’s deflating performance against the Capitals with a home matchup against the Carolina Hurricanes. Early on, the Pens looked to have some momentum, going up 2-1. However, the Canes rallied and the Penguins missed crucial power-play opportunities (again) to lose 6-2. [Recap]

The coronavirus continues to leave its mark across all types of professions. And as the disease spreads, the NHL is reportedly considering closing off locker rooms for pre-and-postgame media scrums. [Post-Gazette]

The NHL Coaches’ Association is launching an initiative to help the development of female hockey coaches throughout the game. [NHL]

Boston Bruins announcer, Jack Edwards, was criticized for his commentary in a recent game against the Tampa Bay Lightning. [Sporting News]

Roberto Luongo’s #1 jersey has been retired by the Florida Panthers. [Sportsnet]