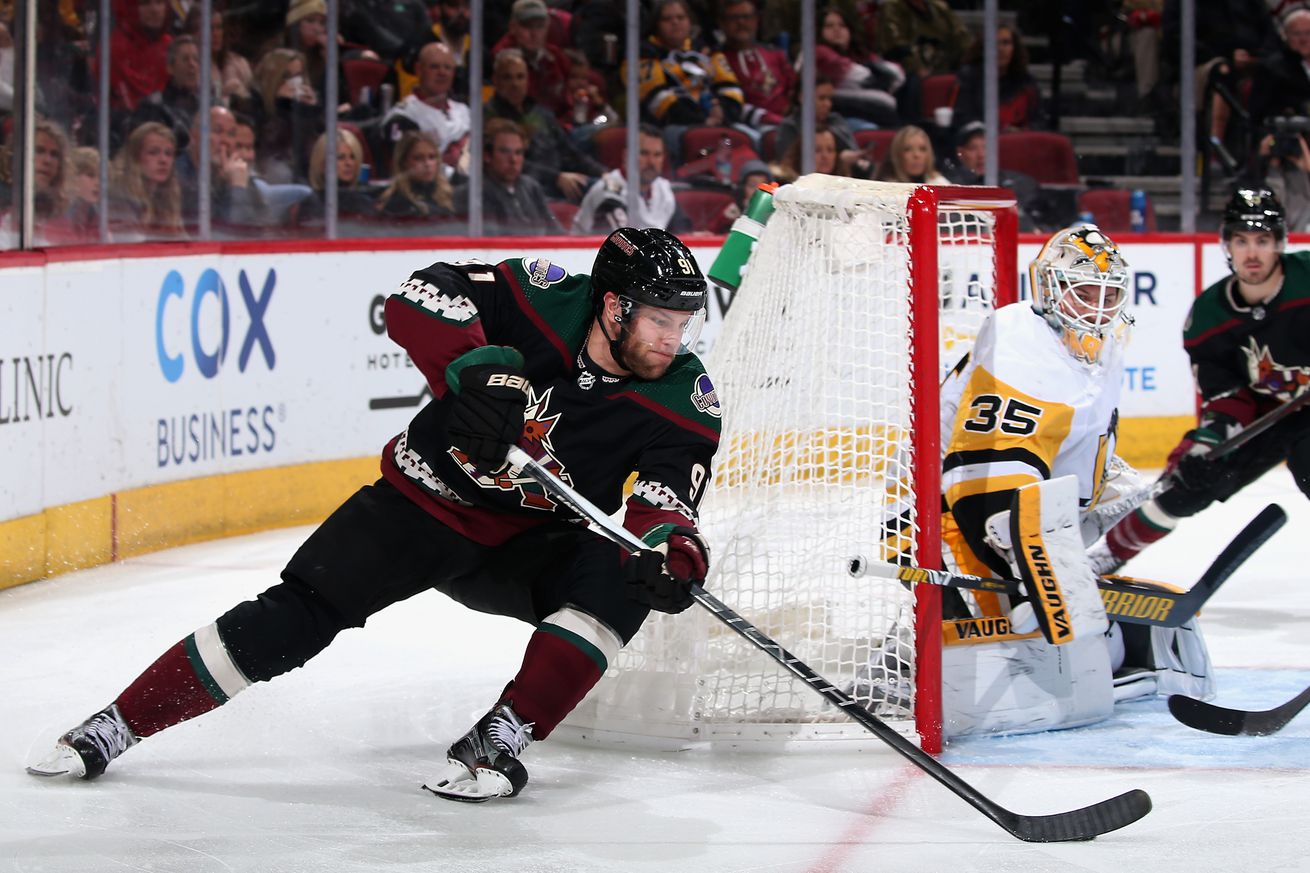 Team with cap space got a lot better throughout the weekend. It’s a great weapon to have.

Good morning everyone. Why not get the week started out with some links around the league to check out what has gone down.

One thing that has really stood out has been that team with salary cap space have been able to flex that muscle, weaponize it, and improve greatly this off-season. To wit:

—Colorado picked up Brandon Saad in a lopsided traded that has confounded Chicago. [Second City Hockey]

—Taylor Hall signed with (check notes), um Buffalo, believe it or not for one year and a high $8.0 million cap hit. [Die by the Blade]

—St. Louis made a bold choice, closing the door and moving on from team captain Alex Pietrangelo when they changed directions and signed Torey Krug, formerly of Boston. [St. Louis Game time]

—Detroit looks on the start of a good path: load up with draft picks and develop. They’ve also added a slew of decent enough veterans on short-term deals that could be dealt later for even more picks. [Winging it in Motown]

—That Saad trade plus letting go long-time goalie Corey Crawford has Chicago veteran players very miffed about the direction of their team. [NHL.com]

—From Crawford to Holtby to Pietrangelo and Patric Hornqvist, a common theme this off-season has been Stanley Cup heroes moving along. [Tribune-Review]

—Our bud Adam Gretz checks out some good fits for remaining free agents on the market. [NHL on NBC]

—An interesting look at handed-ness, playing on one’s off-hand and the success the Soviets have had with unconventional ideas (by today’s mindset at least). [J Hanhky – substack]