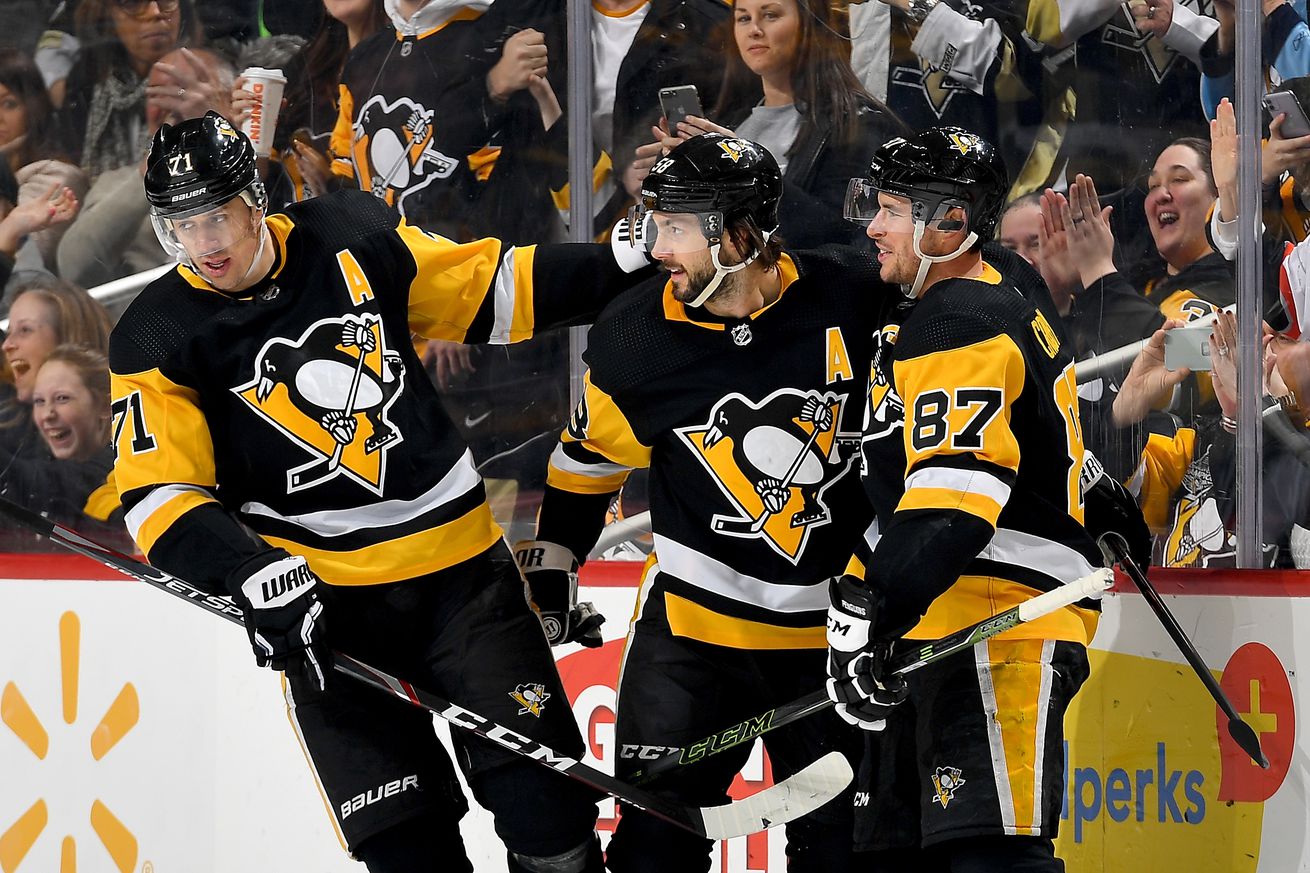 Ready or not, here they come (maybe)…Pens back on August 1st….hopefully

Friday was a good day for hockey. The NHL and the NHLPA announced their finalization of a “return to play” for this summer to conclude the 2019-20 season, as well as an extension of their collective bargaining agreement.

With that, the league was ready to drop the dates of the play-in round that will feature in part the Montreal Canadiens and Pittsburgh Penguins.

All games will be coming from Toronto, assuming the league is able to get everyone there and keep everyone safe from the virus that has altered life so drastically in the last four months. Unprecedented times would mean the first meaningful games in August in Pens’ history.

…And, peep the date for Game 4, Sidney Crosby’s 33rd birthday. If it will be necessary that would be a special one that you would figure almost certainly a player who has made the most of big time moments would have something up his sleeve.

It’s tough not to get a little excited, though the odds may still be steep that the league can pull this all off. They have a plan, now we’ll see just how much of it gets executed. Here’s more of the schedule.

July 13th is Monday, when the Pens and everyone else around the league will get back together for full team training camps. They have been skating and working out in small groups since mid-June, with most the team making their way back into the ‘Burgh if they had left to quarantine elsewhere.

That doesn’t leave a whole lot of time before departing for Toronto and the hub city lockdown prior to an exhibition game or two starting on July 28th.

But any player who feels inclined will be officially able to skip this summer’s games without penalty.

Players will have until 5 p.m. ET on Monday to exercise their penalty-free right to opt out of the 2019-20 RTP. Must do so in writing to the NHLPA and NHL Central Registry.

The Pens have indicated they expect everyone who can play will want to do so. Even 67-year old assistant coach Jacques Martin was given the option to alter his placement, but emphatically stated he wants to coach on the bench, business as usual. 71-year old general manager Jim Rutherford recently stated he was undecided and hadn’t deeply considered whether or not he would accompany his team to Pittsburgh and go in isolation with them, or work from home in Pittsburgh and watch along from a distance.

We’ll see if anyone changes their minds, but given “hockey culture” it’s tough to imagine any player turning down the opportunity to compete for the Stanley Cup this summer, even if it comes with brand new and unprecedented risks.

The other critical tidbit is that the NHL will have labor peace for the next six years, marking the first time in his 27-year reign that Gary Bettman has managed to extend a labor agreement with the players without a stoppage in play due to a lockout or a strike. In many ways, the sides had no choice but to realize they are in this together and it is in both of their best interests to work together. There’s reports that both some owners and players are unhappy, which probably means it’s a nice compromise. The global economy has been rocked by the pandemic and salaries are tied to hockey related revenue which is also going to take a big hit in 2020. It’s going to be painful for everyone, whether you’re an owner, a player or probably even just reading these words. That’s life.

So with excitement, but still trepidation of the unknown, the NHL will forge ahead and hope to be able to pull of some hockey again starting in August as they look to climb back out of all of this.