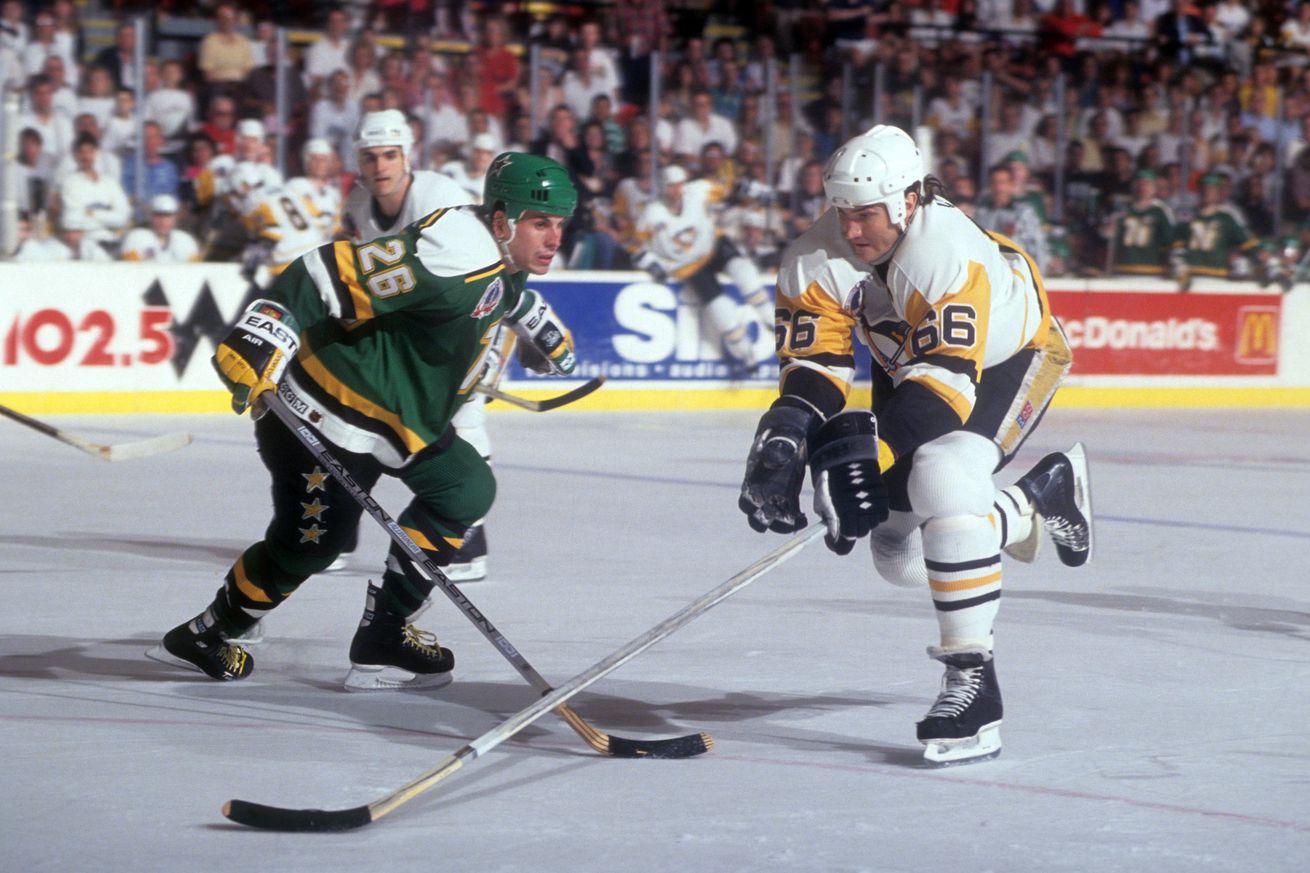 There have been 14 Hockey Hall of Famers to have played for the Pittsburgh Penguins.

Even though they will never be synonymous with the team, two former Pittsburgh Penguins were inducted into the Hockey Hall of Fame this week when it was announced on Wednesday that Marian Hossa and Jarome Iginla are part of the 2020 class.

Their induction means that there have now been — as of this moment — 14 different Hall of Fame players to dress for the Penguins in franchise history.

That number will increase by one next year when Jaromir Jagr is all but certain to be a first ballot Hall of Famer. Then probably a decade from now Sidney Crosby and Evgeni Malkin will continue to add to the list, with maybe a few other players eventually joining them.

With all of that said, I decided to rank the contributions that each of the Hall of Fame players made to the Penguins during their time with the team.

It is important to point out that I am only including players that are already in the Hall of Fame (so Jagr, Crosby, and Malkin are not included, even though they all seem to be slam dunk locks to get in).