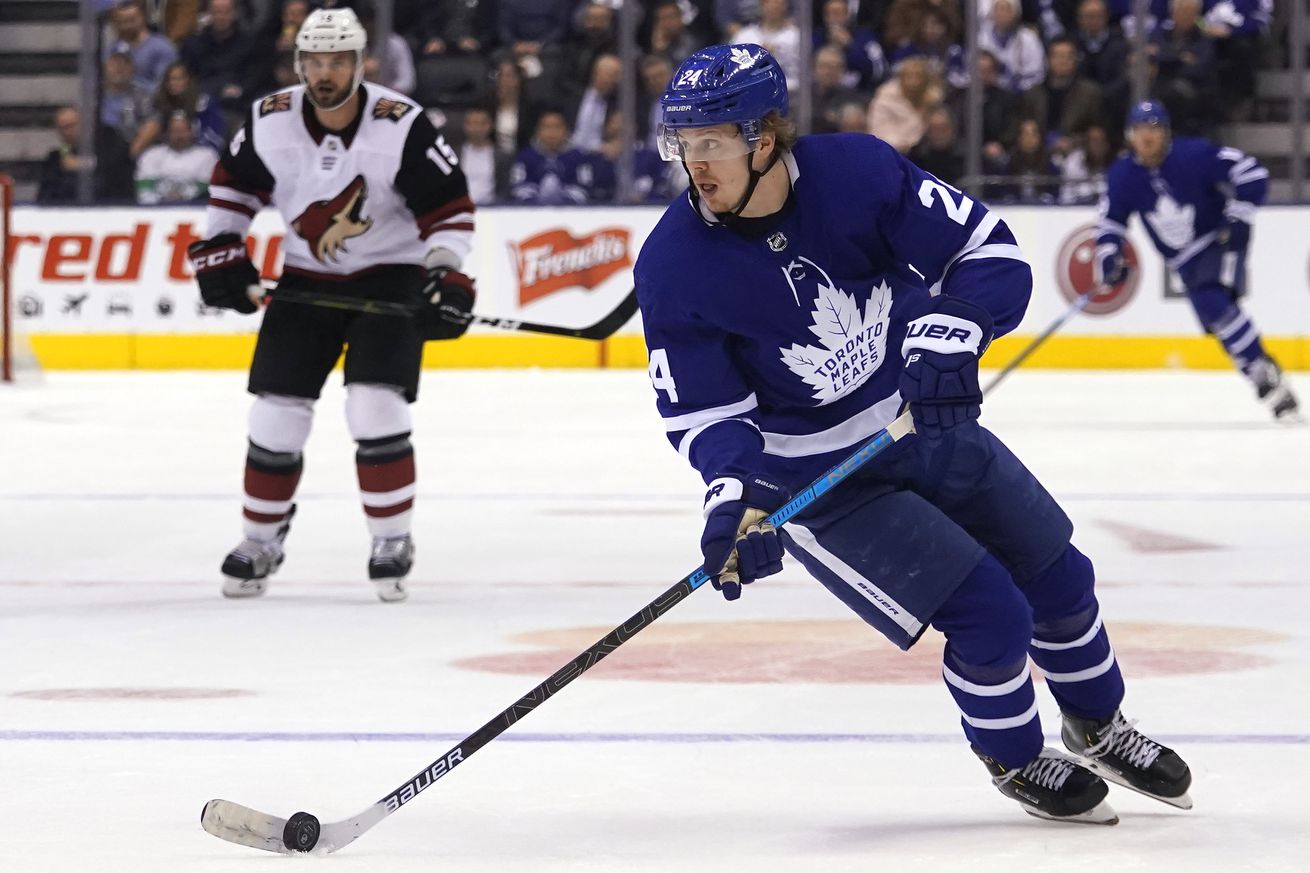 The Penguins’ newest winger is definitely near the top.

It is three days later and I am still trying to wrap my head around the Pittsburgh Penguins’ trade for Kasperi Kapanen.

Was it worth it?

What was the point?

I keep going back and forth on every single one of those questions and I keep coming back to the same answer: I like Kapanen. I think he is a good player that can — and most likely will — help them. But I think I would have used those assets to address a different need that might have been more pressing, such as a third-line center.

Yes, the offseason is still young (technically it has not even started yet officially — there are still playoffs going on!) and those other areas will probably be addressed, but you already used two of your biggest trade chips (the first-round pick and a top prospect) on a player that, while very good, you may not have entirely needed.

So that is where I stand. Now that Kapanen is here, though, he has a chance to stick around for a while given his age, potential, and contract situation. If recent history has shown us anything it is that any player acquired by Jim Rutherford is only months away from being traded away again, but Rutherford seems especially fond of Kapanen and the family relationship. Unless he totally flops I imagine he is going to stick around.

With that said, I wanted to take a look at where he fits in among the Penguins’ hierarchy of wingers (as the team currently sits) going into next season. So let’s rank them, taking into account the total package that each player provides the team regarding production, all-around play, age, and contract value. It is no surprise which player is at the top. This only includes players under contract for next season or under team control (restricted free agent).

For the purposes of this exercise I am figuring Jared McCann is a center, so I am not including him in the ranking.