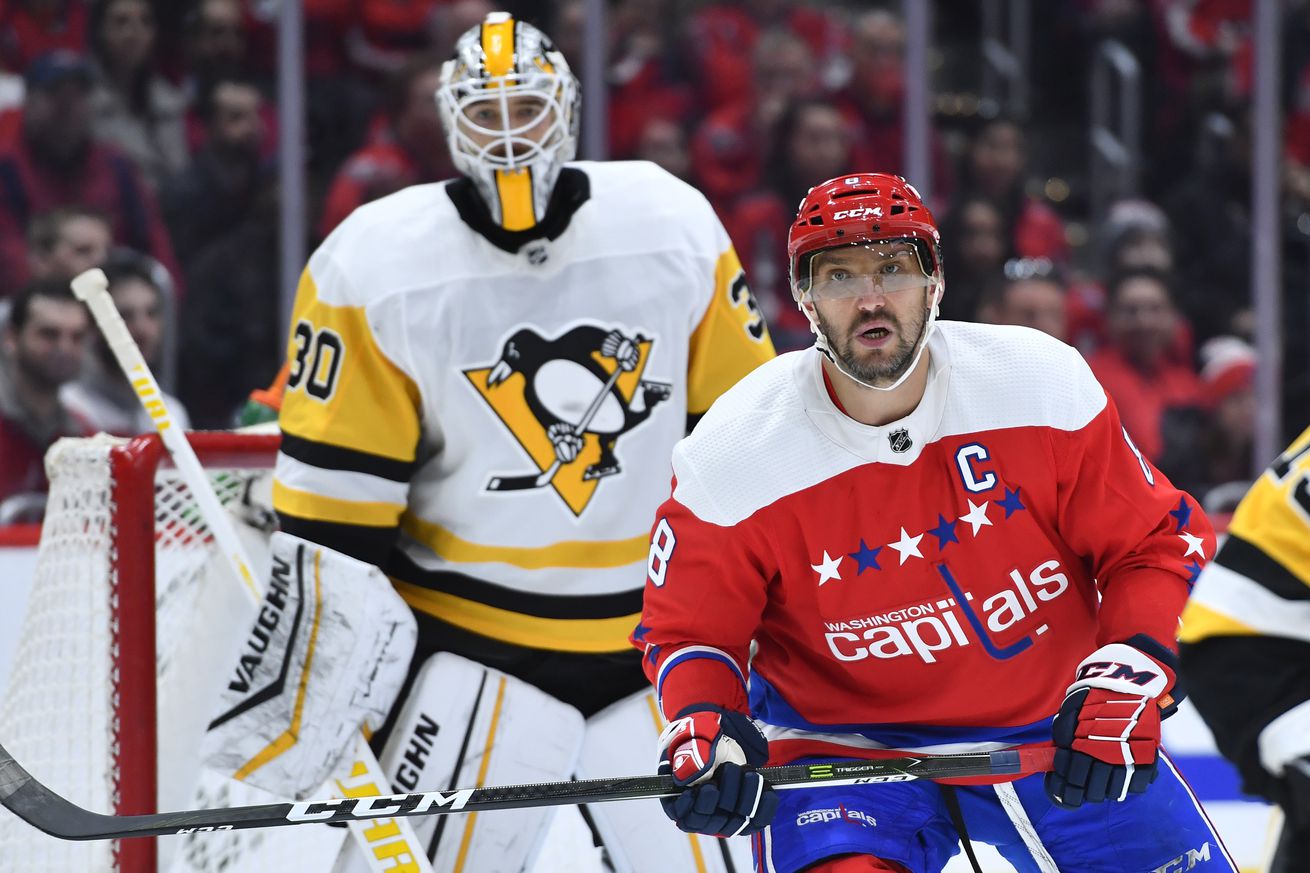 Could the Blackhawks pull the trigger on adding Matt Murray?

After trading Olli Maatta recently, the Chicago Blackhawks have opened up over $3 million of salary cap space. Reportedly they’re considering using that on the Penguins’ Matt Murray.

Hearing CHI/PIT had Matt Murray conversations and the Blackhawks had permission to discuss an extension. Things did not work out, so everyone continues examining their options.

After the Pens have shed Jack Johnson, the next step on the checklist looks like finding a new home for Murray via a trade.

In many ways, it’s a fascinating scenario because you basically have a high stakes game of chicken that has many angles between Pittsburgh, Murray and the other teams of the league.

Even after dropping Maatta, CapFriendly lists the Blackhawks as having $11.1 million of cap space. That sounds good, but in addition to needing a starting goalie, Chicago also has to re-sign 30-goal scorer Dominik Kubalik and Dylan Strome (both restricted free agents).

So cap space is still at a premium in Chicago. Did the Blackhawks kick tires on Murray seeing if they could “buy low” on a goalie coming off a down year? With Chicago’s situation, it’s tough to imagine they were offering an appealing deal for the goalie, so it’s not terribly surprising that negotiations there broke down.

After this experience, Murray and his agent have a set of data on how much one NHL team is looking to pay, which will be very valuable. They have to fit this information in with their own hopes and desires for Murray’s next deal while also understanding that when the goalie carousel starts when free agency opens on Friday, it could fill quickly. Netminders like Jacob Markstrom, Braden Holtby, Anton Khudobin and Henrik Lundqvist are all looking to find their next teams, and really, you would think it wise from the Murray camp to figure out his situation before the other unrestricted free agents can start up their own searches.

Murray, though, also has an important ace up his sleeve in this whole process. The Pens have sent him a qualifying offer, meaning barring a trade Pittsburgh will retain his rights on Friday as a restricted free agent, if it comes to that. Murray can file for arbitration and seek what could be a lucrative short-term contract. Having this edge lessens a reason to accept a long-term deal on a bargain rate from a team like Chicago if he can get that same money on a short deal and then hit unrestricted free agency and look for a raise.

But here’s where the game of chicken comes in. Murray and his reps also know the Pens have neither the cap room nor much inclination to want to keep him. Pittsburgh might not honor any arbitration award (their right if the award is over $4.5 million, which it surely would be). Then Murray would become an unrestricted free agent late in the process when all those other free agent goalies will have gobbled up the jobs.

So Murray is in a position where he doesn’t have to totally bend the knee and accept a bad offer (or the first offer he sees) from Chicago. But at the same time it’s also best for him to figure out where the best offer (or best team, or best market, or whatever he’s prioritizing) is and secure it prior to other options.

The draft tonight or tomorrow is a great chance to trade Murray, and possibly even get an immediate pick back to use to stock a system that could badly use it. Reportedly, the Pens initial ask was a first round pick for Murray, but teams balked. They’ll have to adjust accordingly.

It’s probably in Murray’s best interests as well to do the same with Chicago or some other suitor who will want to work out the framework of a contract before acquiring the goalie. Murray is in a position where he can utilize his leverage to get a better deal — perhaps another team like Buffalo or Minnesota or Ottawa comes along and is willing to pay him more than Chicago was talking. If so, he wins. (Well in the bank account department, at least), and another good reason why he shouldn’t jump at just the first team and offer he gets. There will be more.

But, again, time is of the essence, so it also behooves Murray and his reps to get a sense of what other NHL teams are interested in paying him, getting the best deal or new team that he can and finding a spot as soon as possible to ensure that he can lock in a position before the off-season madness really kicks up on Friday.

The next 24 hours are going to be the most critical for this process, for Murray to get a contract offer that works for him, and for the Pens to ideally work out a trade to get the best pick or trade asset possible back.