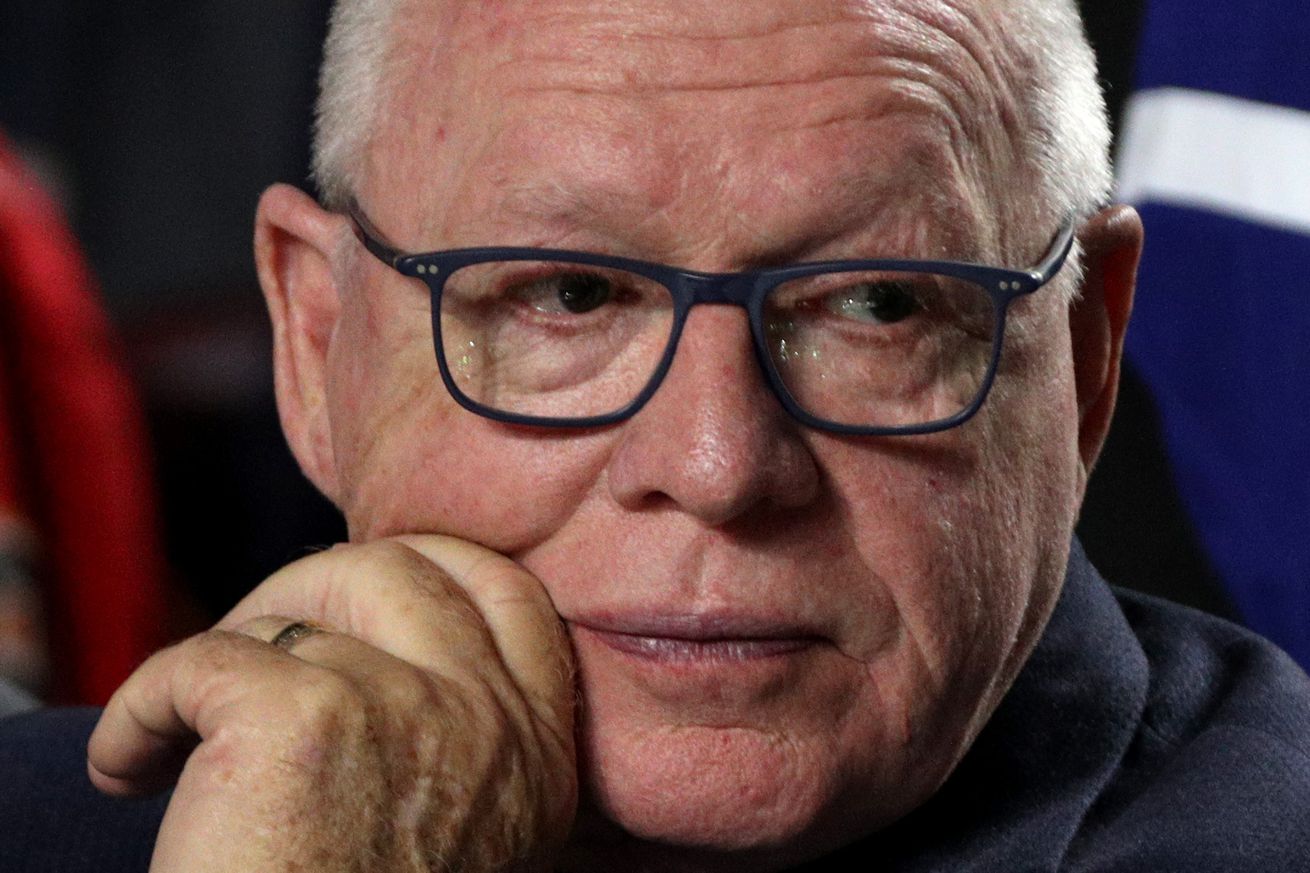 GM Jim Rutherford spoke with reports over the phone about a variety of topics.

After making a trade earlier in the week, re-acquiring Kasperi Kapanen from the Maple Leafs, Jim Rutherford held court with reporters and chatted about a number of things related to his team at the moment.

Rutherford mentioned that there is no hard deadline on when to expect new assistant coaches for Mike Sullivan to be hired.

On the topic of buyouts, Rutherford noted that the plan is not to utilize a buyout, but did mention that it would become a necessary tool if the team was going to be over the salary cap.

Yet again, Rutherford felt the need to come to the defense of Jack Johnson, saying that criticism of Johnson is unfair.

With several key players being restricted free agents, Rutherford made note that he was in no rush to get those deals done. Among Penguins RFA’s are Matt Murray, Tristan Jarry, and Jared McCann.

Updates were given on injured players Nick Bjugstad and Dominik Simon. Rutherford mentioned that both players were progressing with their rehab as planned and scheduled.

With plenty of time still to come before the end of the current NHL season, Rutherford will have lots of time on his hands should he be looking to shake the team up more.