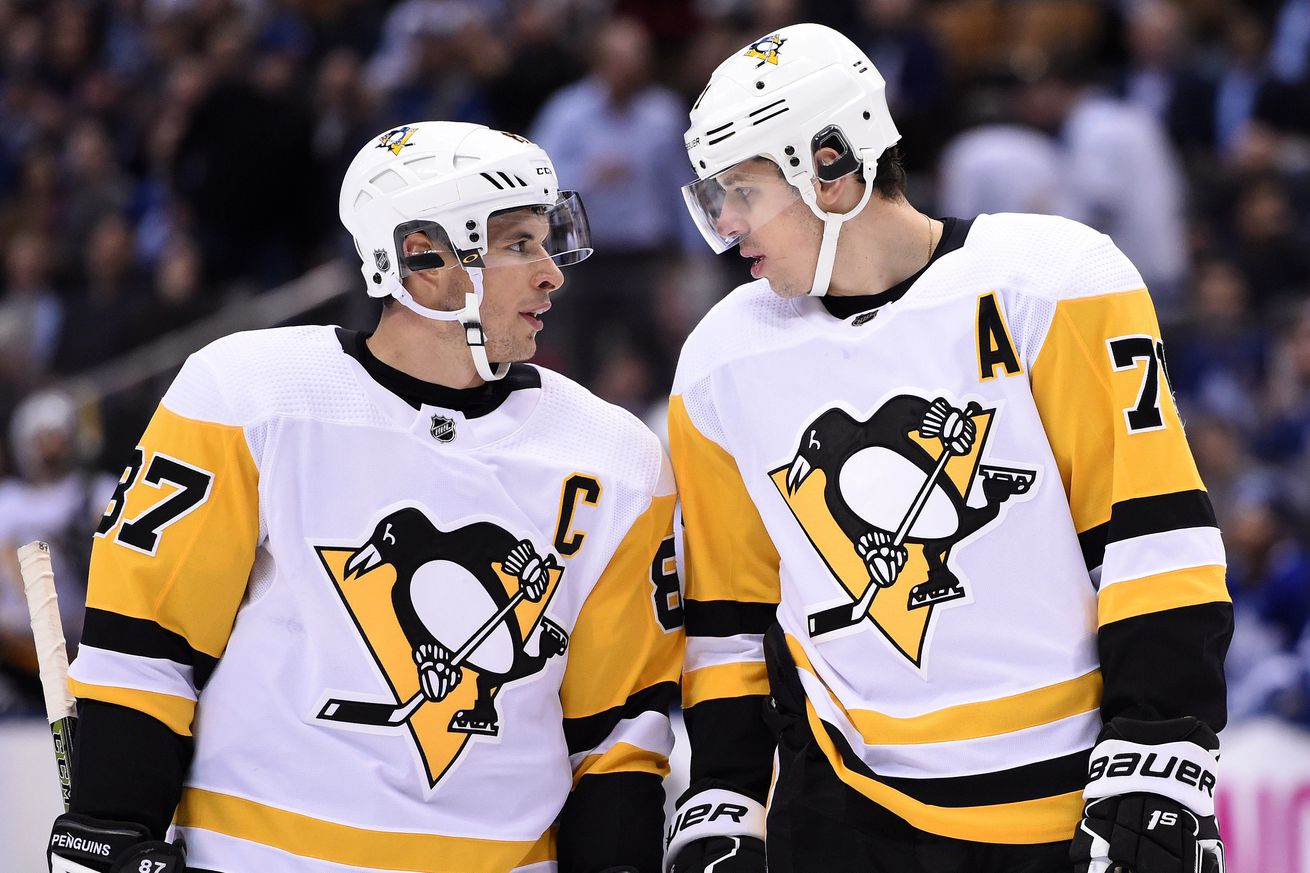 The two-headed monster is still perceived as a major threat to the rest of the NHL.

Even if they are entering their twilight years, both Sidney Crosby and Evgeni Malkin are still considered very elite players, at least according to a recent NHL Network countdown.

Just like Kris Letang’s recent ranking, this list was created based on player performance from the 2019-20 season and the 2020 Stanley Cup playoffs.

While the Penguins have notoriously flamed out in the postseason over the last few years, Crosby and Malkin’s talent still remains. And as long as both players remain heathy, the Penguins will always have a chance at competing for more silverware.