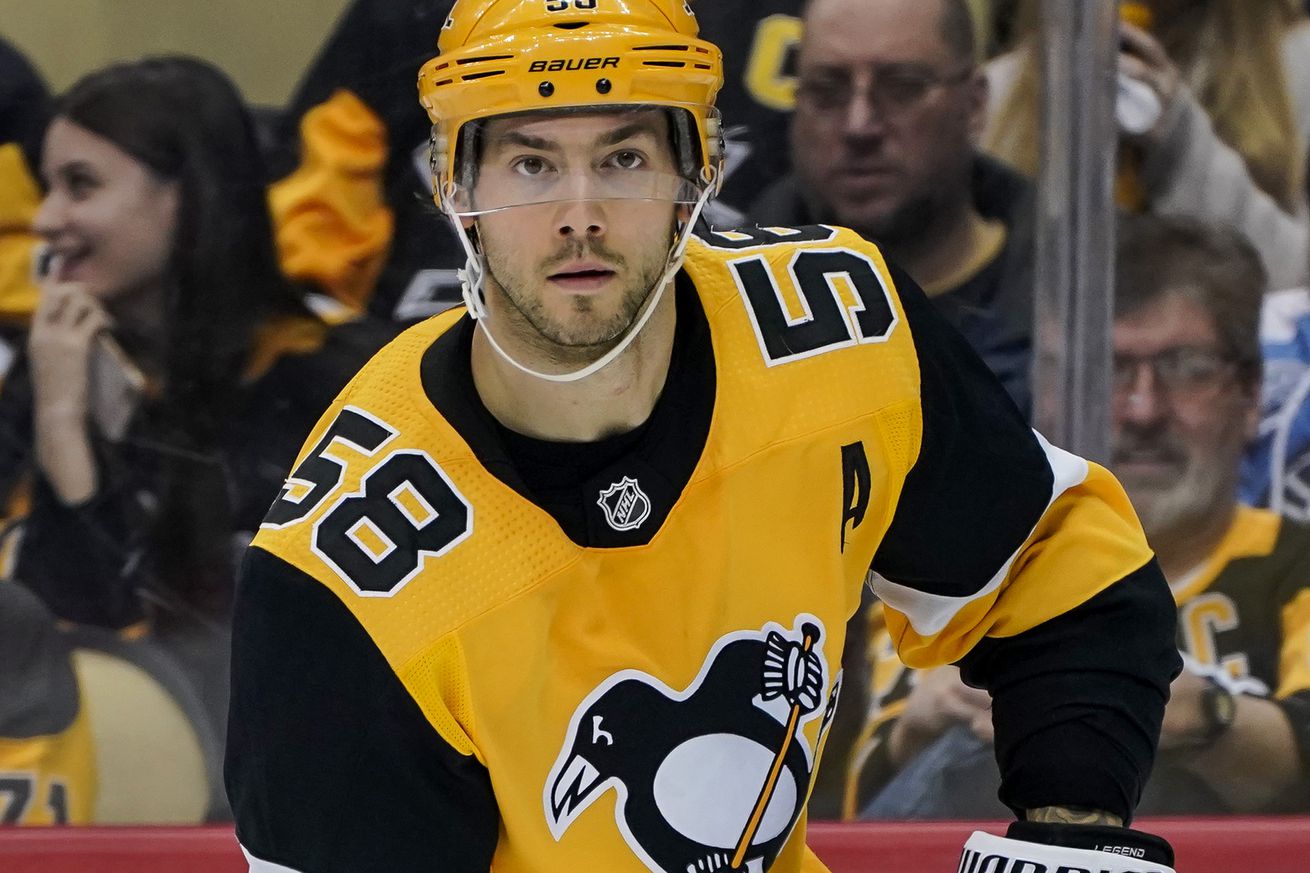 Like pretty much all of us these days, Kris Letang has some time on his hands. So where he would and should be preparing for the start of the NHL playoffs right now in a normal world, we all know these are not normal times. The Penguins’ defenseman took to his instagram account to answer questions on a variety of topics, they’re all worth a look and here are some of the more interesting takeaways.

We all had to see that one coming, right? Based on budget of his suit game, it’s tough to disagree.

2016 was a pretty ultimate group of team, but will they be voted the franchise’s best ever?

This one is interesting and reinforces that right now something like hockey is up in the air. Players are staying in shape the best they can with home workouts, but no one around the league is gathering formally or even informally to skate or get on the ice together in public venues.

One small silver lining of the quarantine time is that we all get to spend more time with families. For NHL players that often have to travel for days and weeks on end, it must be really nice for the guys with younger children to at least be able to spend more time with them now, when usually they would have to focus a lot more on job duties that would make them absent. Surely everyone would prefer a normal life and not have to deal with a sickness sweeping over humanity, but hey, gotta make the best you can of the situation.

It’s always interesting to see which players that other NHL talent holds in the highest regard, especially when it’s just top of mind. Letang naturally tabs his two excellent teammates but then zeroes in on offensive players that he often has to play against when the teams meet in Nathan MacKinnon, Connor McDavid and Patrick Kane.

Now I want to see Sid on one of those survival shows with Bear Grylls.

Those jerseys, with no white in them, were pretty sharp.

An excellent answer, I’m not sure the Igloo was ever rockin’ more than that second period where Jordan Staal scored a short-handed goal to make the game 2-2 and the Pens fed on the momentum with Tyler Kennedy and Crosby scoring in the next few minutes to push the game to it’s eventual 4-2 final score to tie the series at 2 games a piece. This game was a major tipping point in showing that the 2009 series wasn’t going to follow the same path as the 2008 Stanley Cup Final.

Another correct analysis, the Easton Stealth sticks really changed the game and have a sweet spot in anyone’s heart who played hockey in the 2000’s.

That’s Juuso Riikola with the HM.

That seems like it could be the plot of a great movie to watch Patric Hornqvist get into and out of hijinks with Alex Letang.

Like where his head is at with the Gatorade Frost (the best version) but I would go Glacier Freeze, personally.

Now this is the good stuff. Put Letang on the side of the “Snoop Dogg” Pens jerseys making a comeback, which was the winning choice here on Pensburgh when we put the preferred next jersey concept to a vote last September.