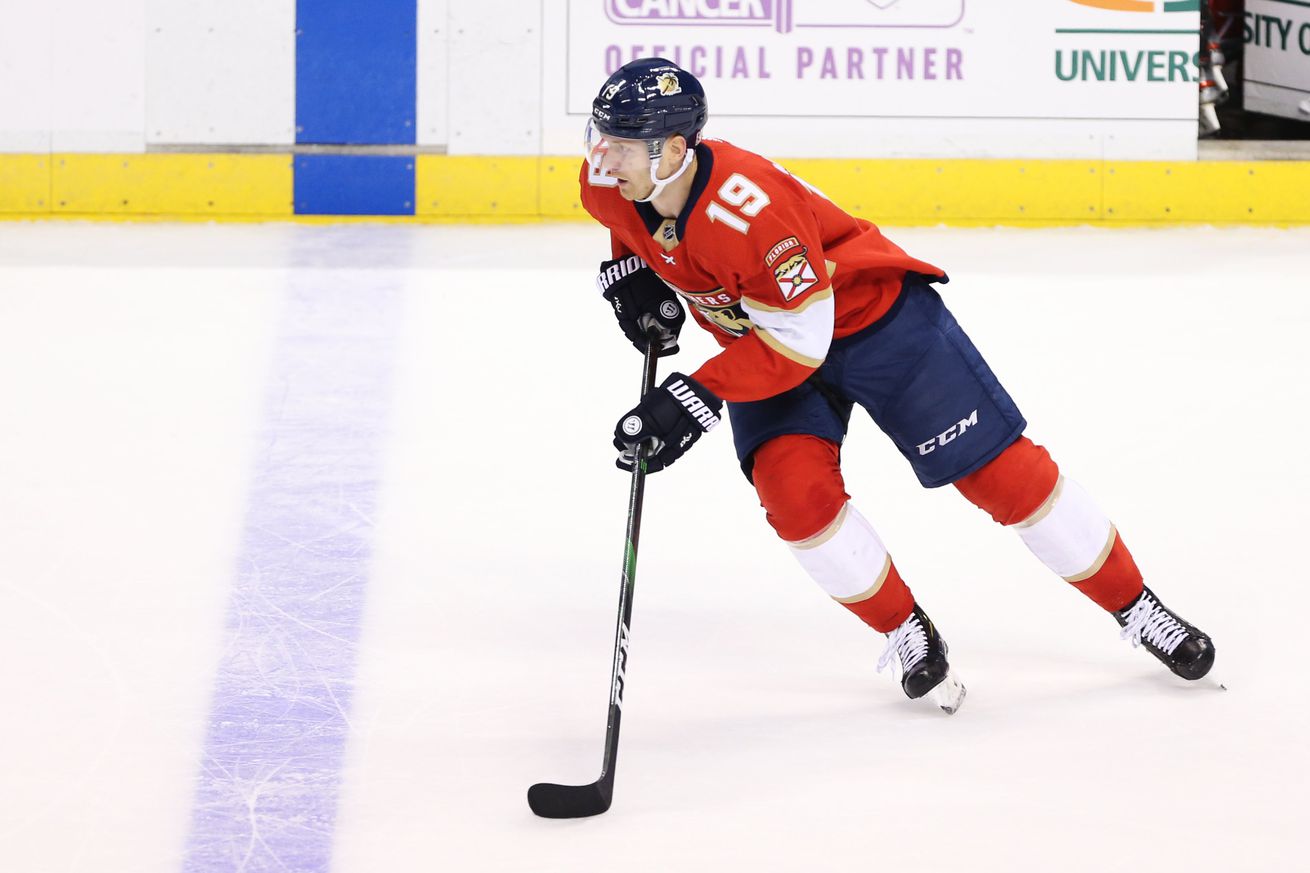 This trade has some good, some bad, and a little bit of the in between.

There are very few perfect trades in sports.

It seems that somebody is always taking on a bad contract, losing the trade, or winning the trade.

There are always pros and cons at play.

That brings us to general manager Jim Rutherford’s latest trade on Thursday when the Pittsburgh Penguins officially sent Patric Hornqvist to the Florida Panthers for defenseman Michael Matheson and forward Colton Sceviour.

It is already the Penguins’ third trade of the offseason, and it is one that significantly alters the look of the team. Anytime you trade a core player that has won two Stanley Cups with you it is going to shake things up.

As soon as the deal was rumored everyone seemed to have an opinion on it, and based on the anecdotal evidence that is my scrolling through my Twitter timeline not many people liked it.

Like any trade, there are some pros and cons to it. So let’s break them down.

PRO: It was probably time for the Penguins to move on from Hornqvist.

He can still be an effective player, but he is at an age where you have to worry about him starting to wear down a bit and that is a big price tag for a cap-strapped team to have invested in a mid-30s power forward that might already be starting to lose a step. I am not sure if that decline will be pretty.

CON: The Penguins did not really save any salary cap space in this trade

In fact they actually ADDED payroll under the cap with the inclusion of Sceviour. And while Hornqvist’s contract is risky, Matheson’s contract runs several years longer with an almost equal salary cap hit. If the goal of trading Hornqvist to reduce cost and clear salary cap space … they failed. But I also do not think that was the motivation.

Hornqvist’s ineviitable decline aside, he does still do one thing extremely well — annoy the ever living hell out of opposing defensemen and goalies around the net and collect a bunch of ugly garbage goals. There is a lot to be said for that, and while I think Jake Guentzel is criminally underrated for his ability to take crap in front of the net and get those deflection goals on the power play, he still does not bring the same special brand of chaos that Hornqvist can provide. How important is that? How much will the Penguins miss it? Will they look to replace it? All very valid questions.

PRO: I like Matheson better than any free agent option I saw mentioned

If the Penguins were going to sink big money and term into a defenseman I like this gamble better than the Chris Tanev or Justin Braun names that have been thrown around.

Someone like Tanev, at age 31, was probably going to cost you between $4-5 million a year for four or five years. That is insane.

Matheson is basically on a six-year, $25 million contract, which is also kinda insane.

But if you are going to give out an insane contract you should at least give it to a talented player that might be good.

There was no reason for any team to ever think it had to sign Mike Matheson to an eight-year contract. Who knows what the hell Florida is doing down there.

But he also has a ton of skill and some value, and he is still only 26 years old. So he should still be right in the prime of his career and not yet on the downswing. I can see the appeal. The guy has a pretty impressive highlight reel of goals throughout his career (and an equally impressive lowlight reel, but again … talented but flawed).

I think what is ultimately going to end up happening here is Penguins fans are going to think he is worse than he is because of his contract, and the Penguins will probably think he is better than he actually is.

CON: What are they doing to do with all of those left defensemen?

That is five defensemen and more than $17.4 million in salary cap space on the left side of the blue line. Somebody is going to have to go.

They just re-signed Riikola (which still seems odd given how little interest they seemed to have in playing him this past season), and Dumoulin is still viewed as a core player (I think?).

That leaves Pettersson or Johnson.

But do THEY know which player?

The thought of taking on Matheson’s contract, trading Pettersson, and then keeping Johnson seems a little too real right now.

PRO: Jim Rutherford always gives us something to talk about

Well, I guess sometimes this can be a con depending on the move, but this offseason is certainly interesting.