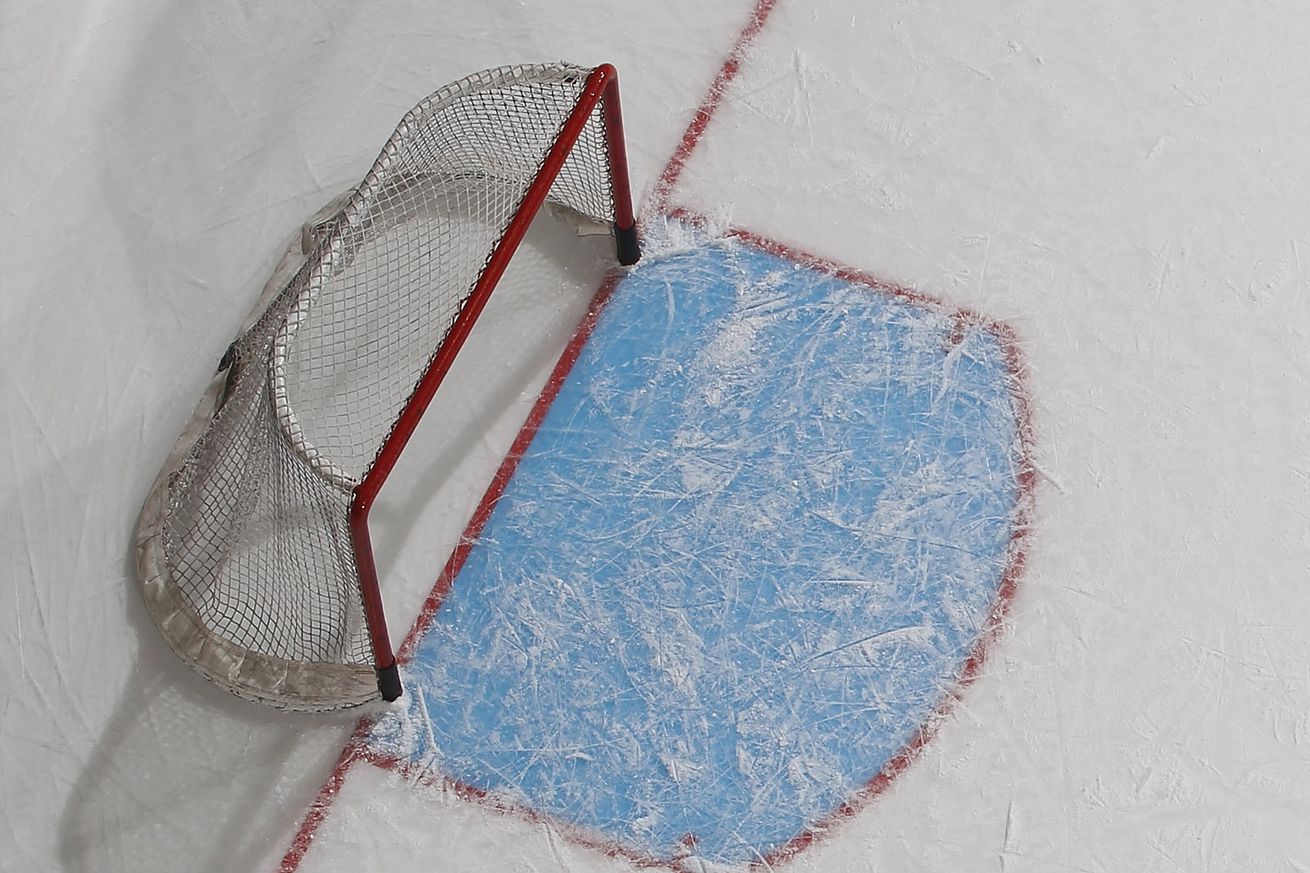 The history is well known with players like Marc-Andre Fleury, Matt Murray, and Tristan Jarry. How has the team done drafting lesser names?

The Penguins’ depth chart in terms of goaltenders both for the immediate time being as well as the future having been flipped around over the past 24 hours.

On Wednesday, the Penguins made a splash during the NHL Draft, trading Matt Murray to the Ottawa Senators, followed by drafting two goaltenders — Joel Blomqvist and Calle Clang in the 2nd and 3rd rounds, respectively.

How has the team done when it comes to drafting goaltenders? Let’s take a look back at all the goaltenders they’ve drafted in the post-lockout era.

Johnson was drafted in 2006 and got his first crack into the NHL in the 2009-10 season with the New York Rangers, having been traded for a draft pick.

Now 34-years old, Johnson has been a journeyman of sorts, playing for eight different teams, with his most active season coming in 2015-16, when he started 45 games for the Buffalo Sabres.

He most recently was a member of the Blues and Ducks in the 2018-19 season. While never doing anything remarkable, Johnson has stuck around with longevity, which says something at least.

Now, here is a goaltender the Penguins drafted whose career did NOT exhibit longevity. Pechurskiy’s infamous NHL debut came in 2010, as a very young player, signing an amateur tryout contract after both Marc-Andre Fleury and Brent Johnson were injured on a Western Canada road trip.

He ended up coming into the game against Vancouver in relief of John Curry, who allowed five goals. Pechurskiy would make 12 saves on 13 shots — and never play another game for the Penguins.

Pechurskiy would go on to play professionally for many more years, however, floating between the Central Hockey League and then spending his remaining years in the KHL where he played until 2017.

Killeen, drafted in 2008, would never make it to the NHL level. He became a mainstay for several years in the ECHL for the Wheeling Nailers, also seeing some time in the AHL in Wilkes-Barre/Scranton.

Most recently, Killeen started 43 games for the Glasgow Clan in 2019-20, a team in the Elite Ice Hockey League, based in the United Kingdom.

The history here speaks for itself. Murray would put up dominant numbers in the AHL before being called up for 13 games in the 2015-16 season, ultimately taking a hold of the starting goaltending job en route to back-to-back Stanley Cups in 2016 and 2017.

We’ll let the photo speak for itself.

Maguire would become another Penguins goalie to not make it to the NHL, spending several years floating between the AHL and ECHL in Wilkes-Barre/Scranton and Wheeling.

In 2017-18, Maguire would split time in the ECHL with the Fort Wayne Komets and Utah Grizzlies in his last year of pro hockey.

Now onto the heir apparent! Perhaps the name with the highest pedigree on this list, he is the highest draft pick the team has used on a goaltender since Marc-Andre Fleury was drafted 1st overall in 2003.

Jarry lead the Edmonton Oil Kings to a 2014 Memorial Cup victory before eventually being called up by the Penguins. He would spend time up and down between the AHL and NHL, mostly in a backup role, or sometimes even in an emergency backup role.

Jarry would start seeing more time in net during the 2017-18 season, and the net now is his.

Gustavsson was the third relatively high pick of a goaltender for the Penguins in a 5-year period, but he didn’t stick around for long.

In February 2018, he would be dealt along with Ian Cole in the trade that brought Derick Brassard to Pittsburgh.

Since then, he’s started a few dozen games the past couple seasons for the Senators AHL affiliate but has yet to appear in an NHL game. Ironically, his future path looks blocked by the Sens’ recent acquisition of Murray.

Time will tell how the Penguins did in this most recent draft. Perhaps the Penguins have grand plans for one of the two drafted players, or maybe they’ll become trade capital. Both Blomqvist and Clang are just 18 years old, and time to grow and develop will be necessary. Jarry wasn’t a full time NHL player until he was 24. Murray’s path was quicker but took until age 22 before he was up in the big league for good. Both Blomqvist and Clang are years away from being ready, but will add two of the higher-drafted choices that Pittsburgh has made in goalies in several years.