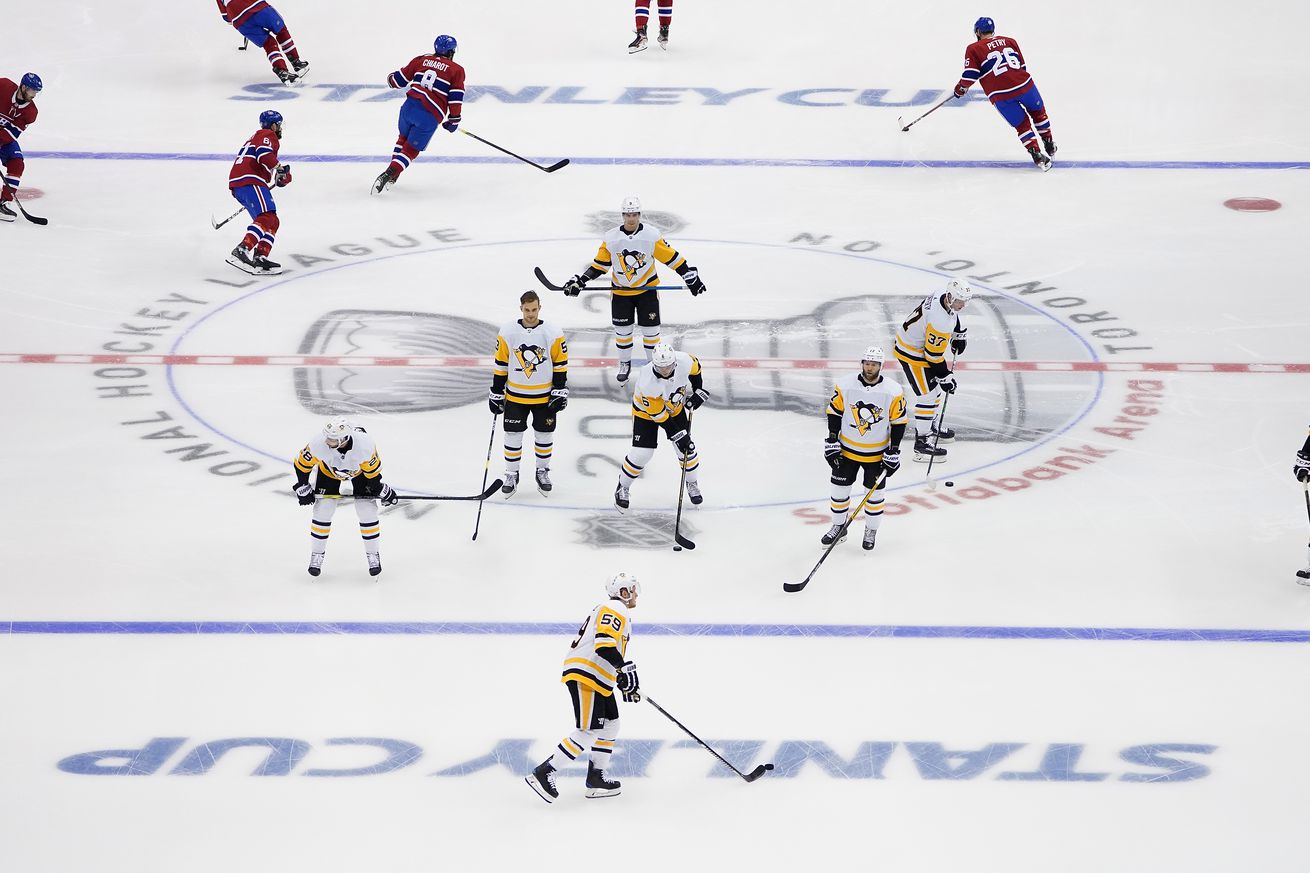 Or should we just call it the 2021 season at this point?

It’s mid-October and usually the NHL would be kicking up into their regular season in a normal year. However, everything is thrown off and different this year, leading to wonder when the next season will start.

The league conducted it’s two most important and active moments of the off-season last week with the entry draft and the opening of free agency. Arbitration cases are scheduled for the very end of this month.

As of right now the official plan for the league is to start the season shooting for January 1st. This has already been pushed back from the very first target date of December 1st.

As recently as 12 days ago, Tristan Jarry mentioned training camps were believed to be starting on November 15th.

That however, could be getting bumped back even further, especially with a lot of the interesting information that Vegas Golden Knights owner Bill Foley gave out yesterday.

“Who knows if we’re going to be playing? If we aren’t playing in front of fans, a lot of teams can’t make it. That’s including us, to make a serious financial commitment to fund the team without playing in front of fans,” said Foley, a member of the NHL Board of Governors. “I don’t believe [commissioner] Gary Bettman is going to have us fly all around [the country] and play in empty arenas.”

Foley said the NHL’s status as a gate-driven league means it needs fans back in buildings.

“The NFL has such a great TV contract that they can survive. We do not have that kind of contract. The NHL is a game-day activity. If you don’t have game-day revenue, you don’t survive,” said Foley, calling the TV revenue the teams received during the 2020 postseason “pretty [minimal], honestly, and not very good.”

He said playing next season inside “bubbles,” like the ones in Toronto and Edmonton that housed this year’s Stanley Cup playoffs, isn’t feasible. “I know the commissioner is dedicated to having a season and awarding the Stanley Cup, but we can’t play in bubbles. It’s impossible. We can’t afford it,” he said.

One other huge obstacle that should be kept in mind right now is that the NHL season for 2021 has a very distinct and set in stone end date. It’s July 23rd.

The NHL can’t stretch into the fall again like it did in 2020, because the NHL’s broadcast partner, NBC, is the Olympic network. The 2021 Tokyo Olympics, pushed back from 2020, are now scheduled to begin on July 23, 2021. There won’t be any room or appetite for hockey after this point, so any NHL season is going to have to have resolution by then..

Foley would go on to mention that if a season was 56 or 60 games condensed into four months having two goalies would be critical and was a factor in why the Golden Knights will keep Marc-Andre Fleury.

Foley also predicted that the US-Canada border crossing situation could cause difficulties for a multi-national league like the NHL and perhaps there will be a “Canadian division” of teams.

But how will the NHL move forward? The only thing that is known is that basically nothing is known.

“I think everyone is very nervous. I think we all thought we’d be working our way out of COVID by now and have fans in the arena. We have to see what we accomplish with 40 percent or 50 percent of fans. Can we get that many people into the arena and have it be done safely? Can they all be tested with a nasal swab the day of the game? Right now in Vegas, you can have 10% of your capacity,” he said.

“I have no clue how it’s going to work. We need to get up to 40 or 50 percent attendance, and then we can come up with some kind of program where every other game you can go to, that sort of thing. But with 1,800 people in the arena? That’s not enough,” said Foley.

In Pittsburgh we’ve already seen the Penguins and their arena partners start preparing PPG Paints for a more socially distant environment for whatever comes next.

At this point though, no one really seems to know when or how that will be.