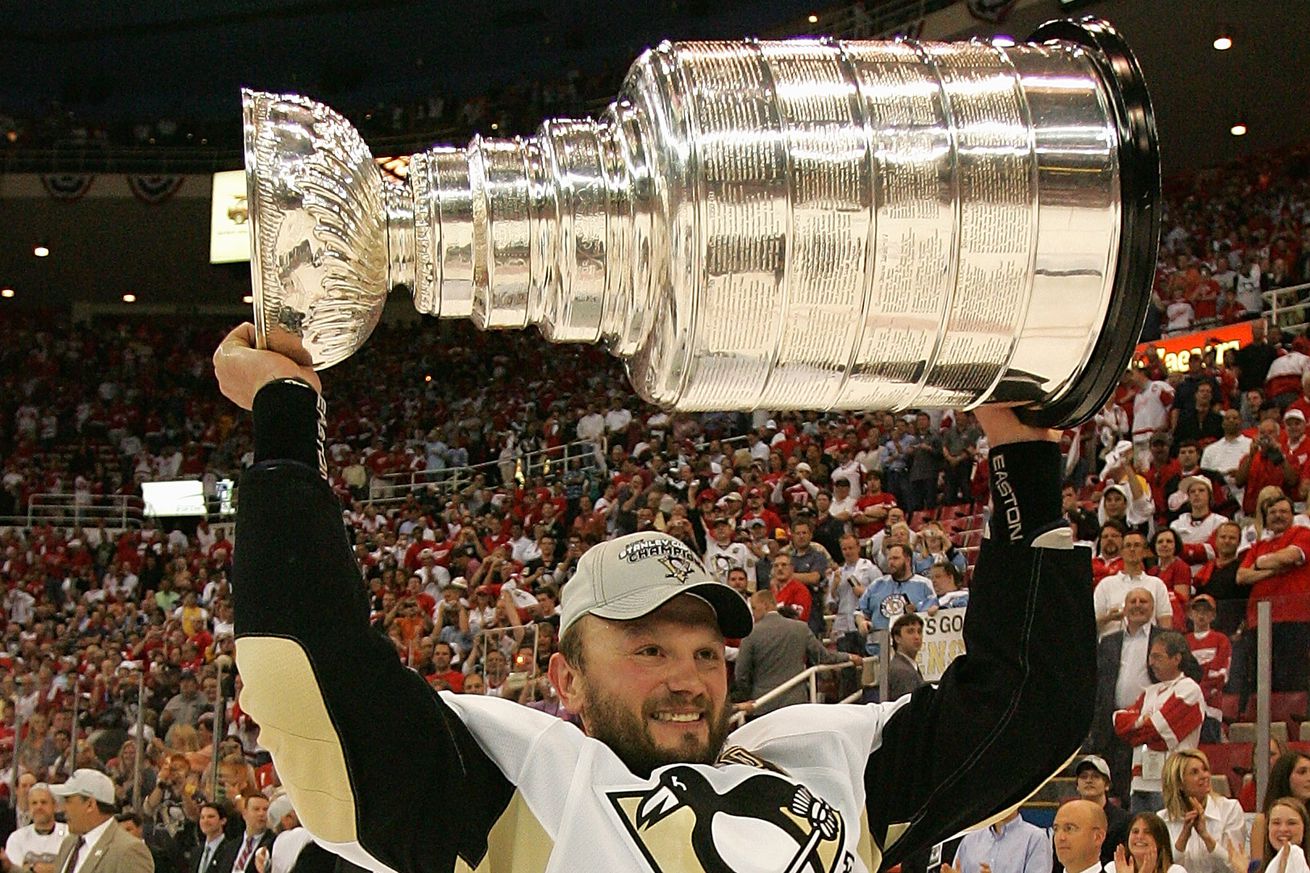 As 2020 continues to take it’s toll on the Pittsburgh Penguins with the recent trade of Patric Hornqvist to the Florida Panthers, I figured this morning I’d throw a nice change up and take a trip down memory lane.

In case you’re new here or haven’t seen these articles written before this one, this will be the fifth installment of players that wore a particular number that we’ve looked at through the years of the Pittsburgh Penguins existence. We’ve been through number one, three, eight and twenty-five. Today we’ll vote on a pretty interesting, yet hardly worn, number.

To keep up the tradition, here’s the introduction from the first vote from 2017:

There have been many memorable jersey numbers given out in the history of the Penguins franchise. Only two numbers in the Penguins franchise have been retired, No. 21 of Michel Briere, whose life was unfortunately cut short at the young age of 21 when he was involved in a car accident in 1970. No player has ever worn the No. 21 for the Penguins since, and Briere’s jersey was officially retired in January of 2001. The other number retired is of course the No. 66 of former great Penguins player, and current team owner, Mario Lemieux. There are no words necessary to explain the reasoning behind his jersey hanging in the rafters, as he’s one of the greatest athletes of all time. The next number to be retired is most likely going to be Jaromir Jagr’s famous No. 68, which there’s plenty of time to argue one way or the other as Jagr may play until he’s 68 if a team is willing to give him a contract.

According to hockey-reference.com, the Penguins have given out 77 [make that 81 now] out of 99 98 possible numbers. Numbers 1-52 [63] have all been assigned to current or former Penguin players. That brings me to the question, who wore it best?

Only five players have worn the double-five since the Penguins first season in 1967. Larry Murphy was the first from 1991-95 followed by Drake Berehowsky for one game in 1995, and then again in 2003. Berehowsky was traded for Ric Jackman in 2004, who also wore the number – likely because ownership could barely afford a different nameplate those days. Sergei Gonchar donned the number from 2006-10 and only Philip Samuelsson has worn it since for five games in 2014.

Berehowsky and Jackman weren’t completely forgettable, unlike Samuelsson’s time in Pittsburgh, but both hold no water in comparison to Murphy and Gonchar. So instead of comparing all five players, let’s just compare Murphy to Gonchar in their time with the Penguins to decide once and for all, who wore it best?