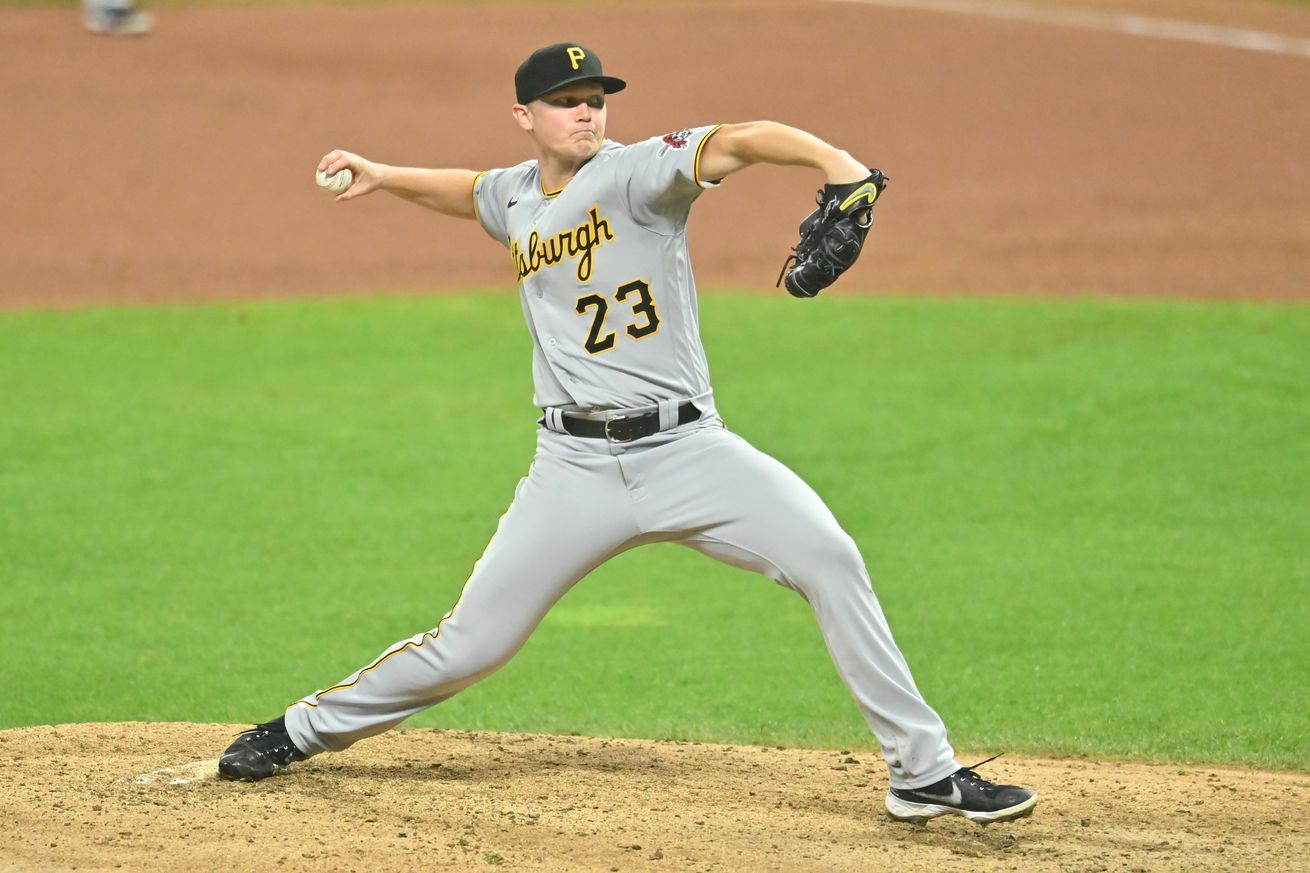 As a unit in 2020, the starting rotation of the Pittsburgh Pirates struggled.

Out of 30 teams, their total fWAR of 1.2 ranked 28th in baseball. Their walk rate of 11 percent was the highest in the sport. The 53 home runs they allowed were tied for the third-highest in the league. Things could have been much worse for this unit. Pirate starters were lucky in the sense that opponents had a BABIP of .265 against them. That total was the fourth-lowest in baseball.

Having said all of that, this starting rotation also showed some positives in 2020. Their strikeout rate of 22.8 percent was the 13th highest in baseball while their average exit velocity allowed of 87.7 mph was the seventh-lowest. The rotation was unlucky by the fact that their HR/FB ratio of 19.3 percent was the second-highest in the league.

Overall, the rotation was bad in 2020. Will they improve next season? Here is my prediction for the 2021 rotation.

You may be wondering, won’t Musgrove get traded this offseason? Maybe. For now, though, he is included in this rotation. You may also be wondering, where is Trevor Williams? In my opinion, Williams should be non-tendered. Also, note that Cody Bolton will reach the majors at some point in 2021 and have the opportunity to take one of these spots. In terms of depth options, the likes of Cody Ponce and some minor league signees should suffice.

When looking ahead to 2021, a few things need to break the Pirates way for this to be viable major league starting rotation.

Coming off of his second Tommy John surgery, there are no guarantees when it comes to Taillon’s future. He has said that he feels great and should be ready to go once Spring Training starts. That in itself is a good sign. As we all know though, the history of pitchers coming off of a second TJ surgery is not all too kind. We shall see.

A few weeks ago, I looked at Musgrove and his successful September. If he can produce as well as he did in September over a full season, he will be a Cy Young candidate. Even if he’s 70 percent of his September self, he will be a four-win pitcher. Being that he was worth 3.3 fWAR in 2019, I have confidence that Musgrove will continue to take the steps forward in becoming an upper-echelon starting pitcher.

Keller has had a confounding career up to this point. In 2019, he looked fairly solid but was extremely unlucky. This past season, he looked pretty awful but was aided with great luck. In all, he has only pitched 69.2 career innings. When it comes to Keller, we need to see a full season of work before making any judgments. That said, I am a big Keller believer. Although his fastball and changeup have gotten knocked around early in his young career, his curveball and slider have been equally as elite. In 2021, I would feel comfortable having Keller as a number three starter.

Like mentioned earlier, Pirate starters had the highest walk rate in baseball. Although Keller had a 2.91 ERA in 2020, he walked more hitters than he struck out. Small sample size aside, that just doesn’t make sense (his BABIP was .104).

Brault, Kuhl, and Keller all had walk rates well above ten percent. In Keller’s case, it was 20 percent. Of all Pirate starters, only Williams had a walk rate that was on par with the league average of 8.3 percent. Every other starter exceeded that rate.

With the exception of maybe Brault, all of these starters all have good major league stuff. They all throw in the mid-90s. They all have a least one solid breaking ball. Trust the stuff. Throw more strikes.