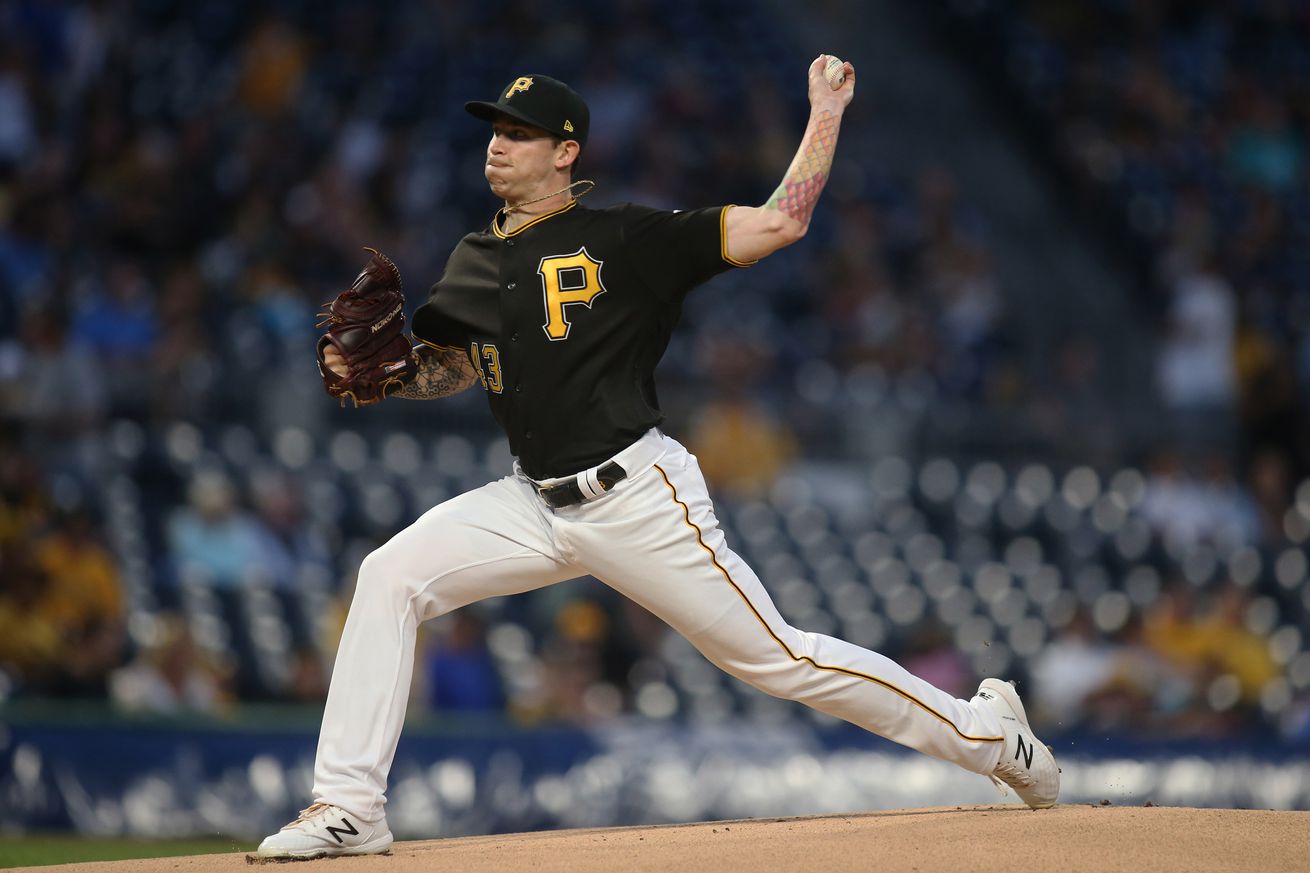 As it stands right now, the Pittsburgh Pirates have four starting pitchers likely locked into rotation spots once the season starts.

Joe Musgrove, Chris Archer, Trevor Williams, and Mitch Keller will more than likely be those guys. The fifth spot is still open. The likes of Steven Brault, Derek Holland, Robbie Erlin, Chad Kuhl, and perhaps even JT Brubaker are currently competing for the job. All five have dabbled with some innings pitched this spring. Kuhl pitched for the first time since having Tommy John surgery yesterday.

It is my guess that Brault is the leading candidate and will be the fifth starter once the season starts. He looked decent at times in the games he started last year. He can hit a little bit. Barring an injury, a spectacular spring for someone else, or horrible spring himself, Brault will more than likely be the guy.

The Pirates have two veteran lefties also vying for the final rotation spot this spring: Holland and Erlin. Holland was one of the worst starters in baseball in 2019 but the year before, he was pretty good. Erlin started just one game in 2019 and 12 the year before. He wasn’t great. If I had to guess, I’d say that one will stick with the team in a bullpen role and the other will get cut.

Because of days off, the Pirates will not need a fifth starter until about two weeks into the season. This will give them a longer time to make a decision.