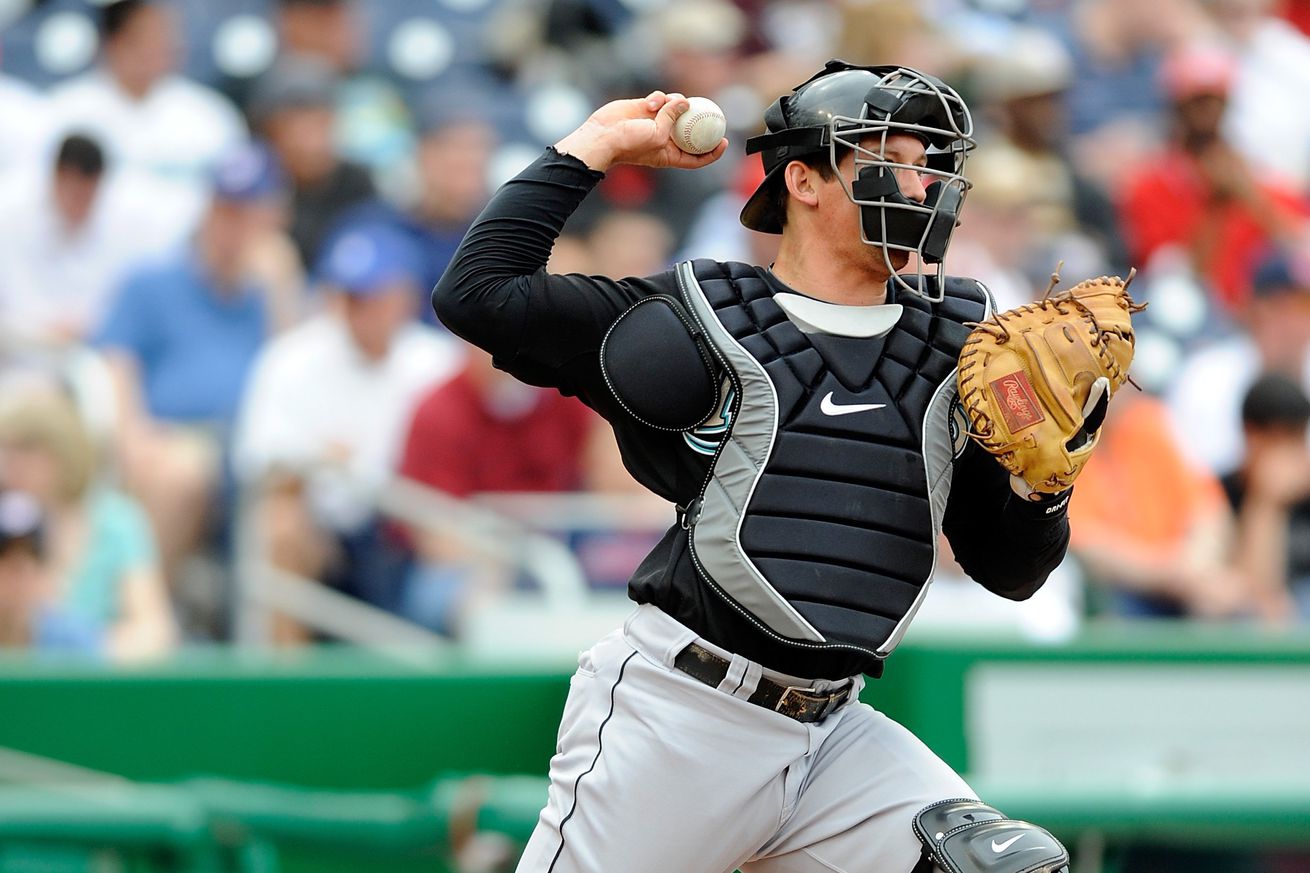 The Pirates Tuesday announced the hiring of John Baker as the organization’s new farm director.

Baker, 39, is a former big league catcher who spent the past five seasons in the Chicago Cubs’ baseball operations department.

Baker, whose official title with the Pirates is director of coaching and player development, takes over for former farm director Larry Broadway, who was reassigned.

“John’s experience as a player, his training and experience as a mental skills coach for a highly successful franchise and his continued learning in the areas of skill acquisition and human performance, give him valuable perspective on the entire player improvement and performance process,” Cherington said in a statement.

His single-most memorable came on July 29, 2014, when he came on to pitch in the top of the 16th inning and wound up scoring the winning run in the bottom half of the inning. He became the first position player in Cubs history to earn a pitching victory.

Baker posted a letter to the “Chicago Cubs Baseball Community” on Twitter Tuesday, thanking the organization for taking him into the fold after his playing days ended.

Baker characterized that period as “the rawest period of my professional life, when my self-assessment of my self-worth was lower than my 2014 batting average (.192)” and noted how fortunate he was that the Cubs and Theo Epstein called and offered him a chance to join the organization.”

“I was so thankful, and I am still grateful,” Baker wrote. “Thank you.”

Baker wrote that he often laughed to himself regarding his title as mental skills coach, saying, “I should have been called mental skills student because I learned so much from the players, coaches and front office in Chicago.”