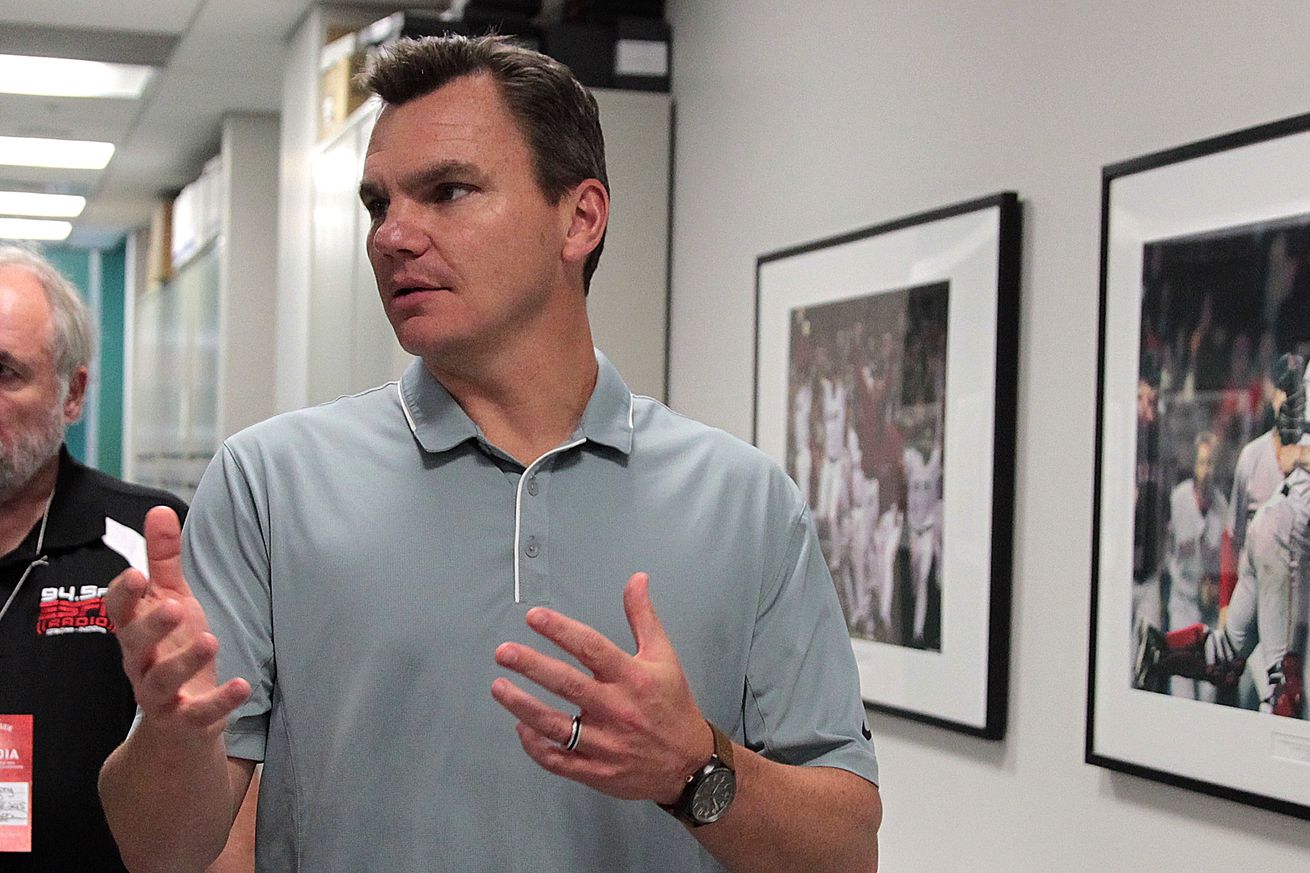 From the beginning of my time at Bucs Dugout, I’ve always had my email address linked to my profile. As a result, I’ve gotten some … interesting engagement. My first email from Bucs Nation was along the lines of GIRLS DON’T KNOW NOTHIN’ ABOUT BASEBALL HURR HURR HURR. Since then, though, it’s been a pleasure to deal with you guys. Normally I just email back and forth, but today one of my more regular correspondents posed an excellent question that I thought deserved further attention.

If it took former General Manager Neal Huntington until season No. 6 to turn the Pittsburgh Pirates into a playoff team, how long do you think it will take current Pirates General Manager Ben Cherington?

The biggest difference between the beginning of the Huntington regime and the beginning of the Cherington era is that, quite frankly, Huntington inherited a stronger team at the major league level. Dave Littlefield may have been a raging dumpster fire of a GM, but at least he left Huntington some good trading stock. Huntington took advantage of that to the point that within two years of his assuming the GM role, no player that Littlefield had acquired during his tenure was still on the Pirates. However, Huntington also inherited a barren farm system, since Littlefield was notorious for drafting players he believed could be easily signed rather than those with developable talent.

Cherington is faced with the opposite problem—an improved farm system and a ravaged major league club with practically no one to dangle as trade bait. It must be noted, though, that he has a much better track record when it comes to recognizing talent, both draft-wise and free agent-wise. I’ve been saying all along that during the negotiations to have him take the Pirates job, he must have let Bob Nutting know that the Bucs’ treasure chest was going to have to be opened. Even in this strange plague-ridden season, I believe he got a good enough look at the Pirates at all levels to start formulating his moves. He obviously has faith in Derek Shelton, and no doubt he was pleased with the team’s performance at the end of the season. The few trades he made contributed to the international pool fund, which signals that Pirate scouts are going to be active in Latin America and Asia over the winter.

So how long? Not as long as Huntington, that’s for sure. Cherington is used to working for owners with shorter attention spans than Nutting seems to have. Remember that the Red Sox were World Series winners in Cherington’s third season as their GM, a lot of it due to the moves he made. He doesn’t have the same depth and funds with the Pirates, but the depth can always be increased. Don’t believe me? Three words—Tampa Bay Rays.

So my prediction is this—the Pirates will improve in 2021 under Cherington’s hand. They’ll improve even more in 2022, to the point that getting to the postseason is not out of the question. You read it here first, and I’ll tell you why as the offseason progresses.