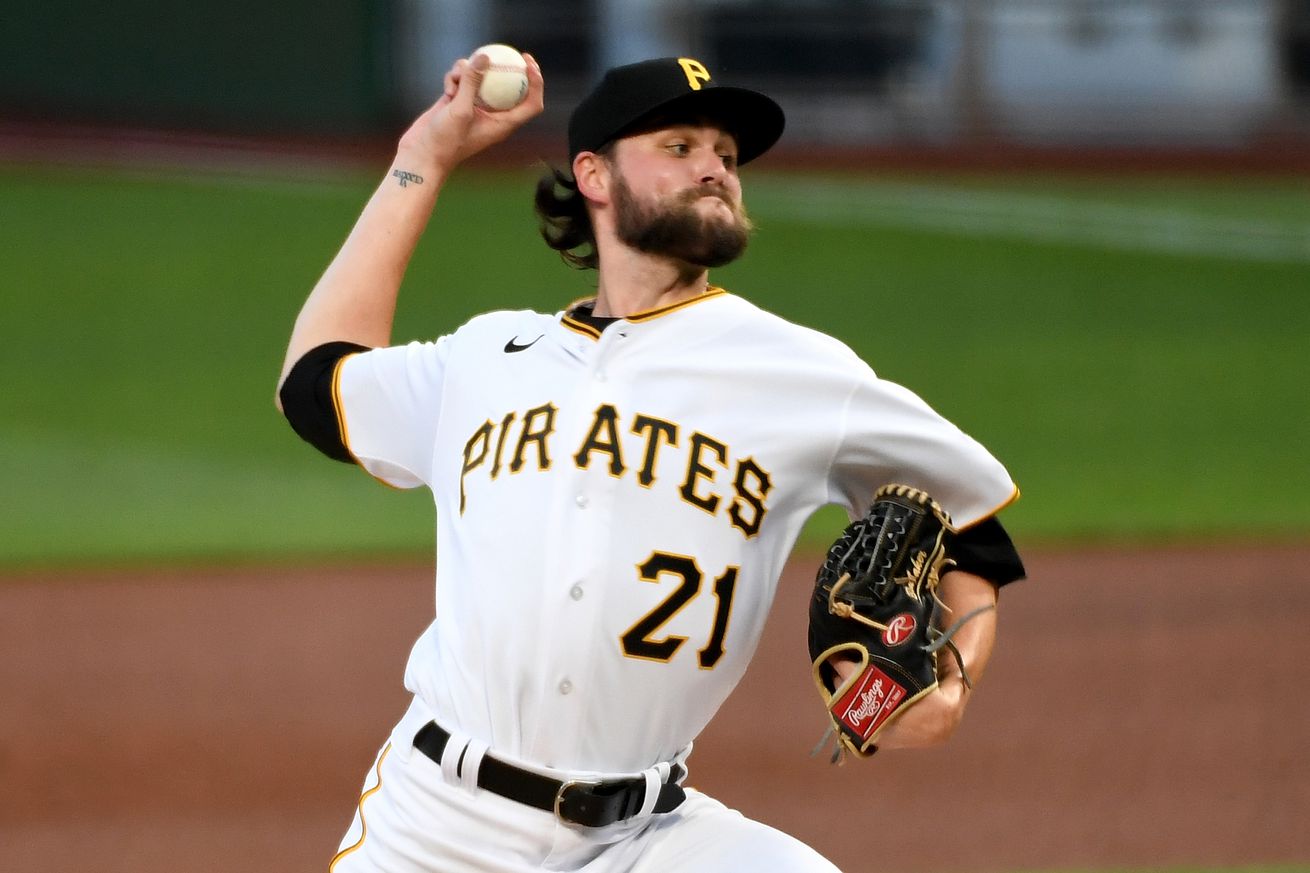 The Chicago Cubs maintained their lead in the NL Central by beating the Pirates, 5-0, Monday night in the first game of a four-game series at PNC Park.

Veteran Jon Lester held the Bucs at bay, giving up just four hits in six innings of work, and the Cubs used single runs in the second and fifth innings and sealed the win with a three-spot in the eighth.

Pirates starter JT Brubaker had a second consecutive strong start, as he yielded two runs on four hits in 6 2/3 innings. Brubaker walked just one and struck out nine.

The Cubs got on the board first in the second inning when Kyle Schwarber doubled to lead off. Brubaker induced Kris Bryant to ground out to third, and Schwarber advanced to third when Jason Heyward ground out to second baseman Adam Frazier.

Javier Baez then followed by laying down a bunt that went for a base hit, driving in Schwarber.

The Cubs made it 2-0 in the fifth when, with two out and nobody aboard, Brubaker hit Jason Kipnis with a pitch and Victor Caratini drove one into the gap in right-center field, allowing Kipnis to score.

The Pirates had their chances against Lester but failed to take advantage.

In the fourth, Bryan Reynolds led off with a single and Ke’Bryan Hayes followed with a base hit, putting runners at first and second.

But Lester induced Erik Gonzalez and Colin Moran to both ground out, and Josh Bell flied out to right to end the threat.

In the sixth, Jose Osuna led off with a single and was forced at second by Reynolds. Hayes followed with another single to put runners at first and third, but Gonzalez grounded into a 6-4-3 double play, ending the inning.

Schwarber, pulled from the Cubs-Twins game Sunday after misplaying a ball hit to left field, doubled home two more runs in the eighth off Blake Cederlind, and David Bote added an RBI single.

The two teams will meet again today at 7:05 p.m., with Steven Brault pitching for Pittsburgh against the Cubs’ Jose Quintana.