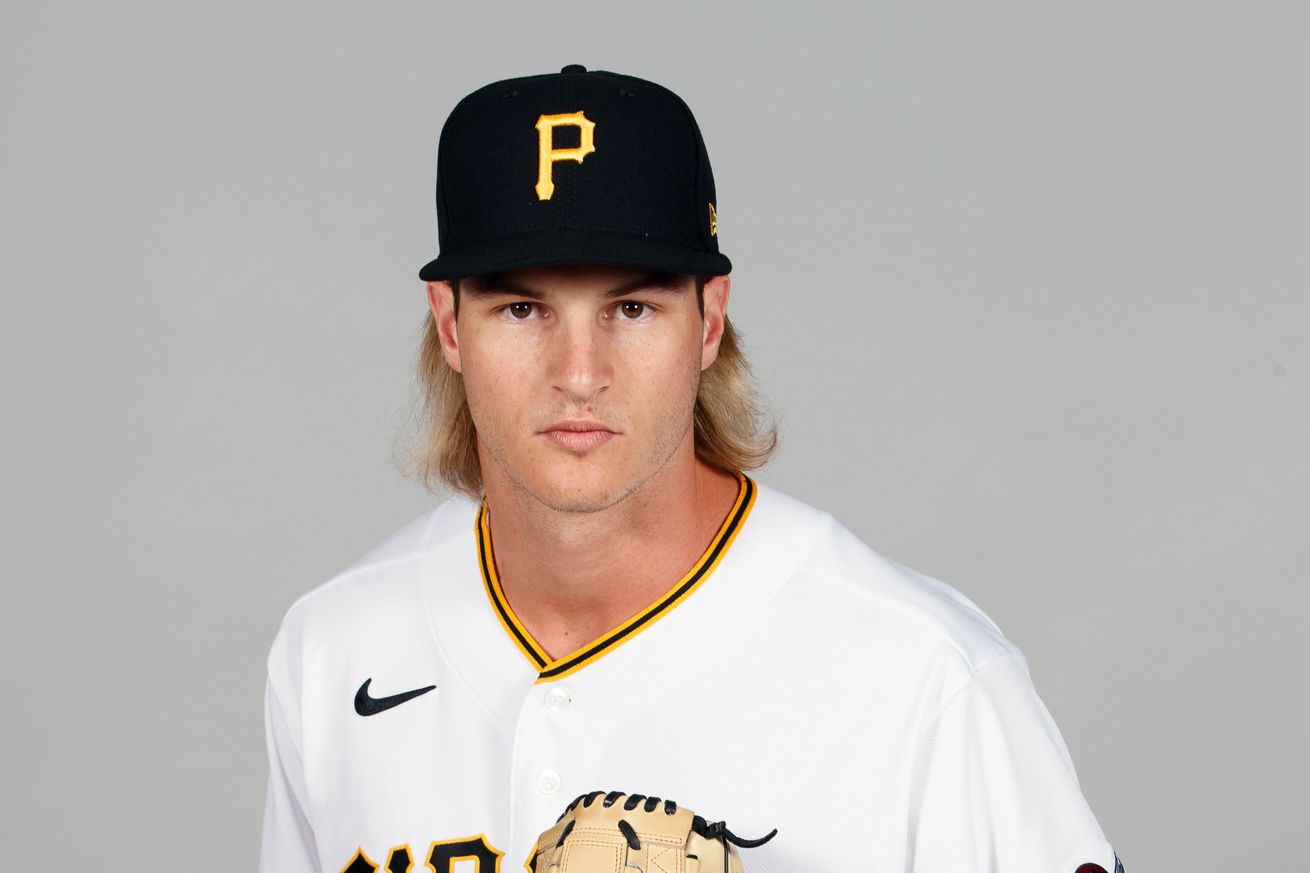 The Pirates’ losing streak reached seven Tuesday night, as they lost for the third straight time to the Cincinnati Reds, 4-1, at Great American Ballpark.

Moran would later be robbed of a home run leading off the ninth inning as Brian Goodwin made a leaping catch at the wall in right-center field.

The Pirates did rally in the ninth, taking advantage of Reds reliever Amir Garrett’s wildness as he walked a pair of batters to bring the potential tying run to the plate with one out.

But Cole Tucker struck out on a 3-2 pitch and Kevin Newman popped out to right to end the threat.

Cincinnati did all of its scoring in the first two innings, but that’s all the Reds would need.

Right-hander Joe Musgrove, coming off a solid outing in his last start, struggled from the get-go Tuesday.

The first three batters Musgrove faced reached safely – two on base hits and one on a walk – and after a force play at the plate, Musgrove hit Mike Moustakas with a pitch, forcing home the first run.

Goodwin followed with a sacrifice fly and Freddy Galvis’ base hit made it 3-0.

Tucker Barnhart added a solo homer in the second to make it 4-0.

Musgrove managed to go five innings and did not allow a run after the second. He yielded a total of six hits and walked one while striking out eight in his 87 pitches.

Rookie Blake Cederlind made his first appearance with the Pirates, pitching a scoreless sixth inning.

Cederlind, coming off a stellar minor league season a year ago, was impressive during spring training but tested positive for COVID-19 during summer camp and had been working at the Pirates’ satellite camp in Altoona before getting the call Tuesday.