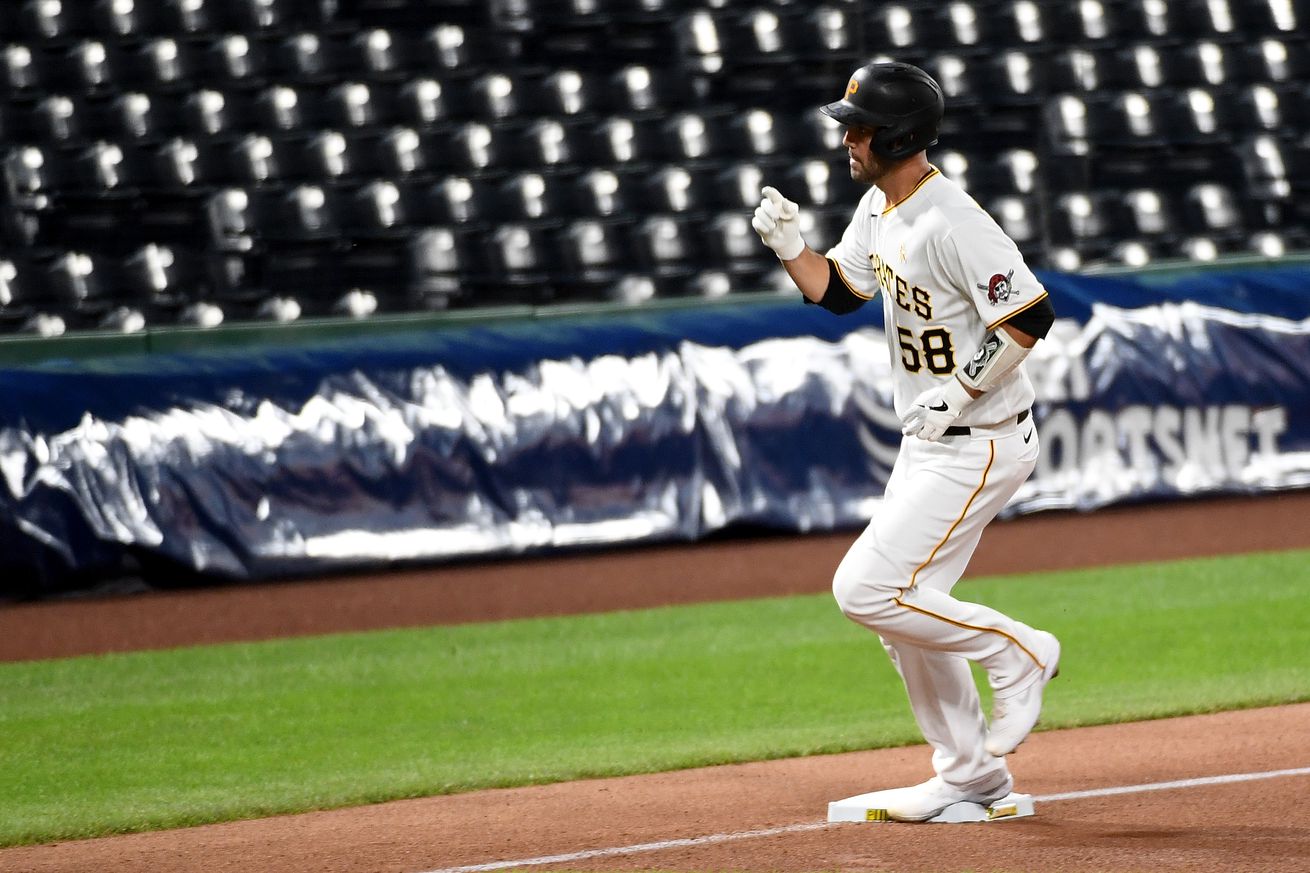 The Pittsburgh Pirates (15-39) and Chicago Cubs (32-22) played Tuesday night at PNC Park in Pittsburgh. Steven Brault (1-3) was the starting pitcher for Pittsburgh, looking to build off his stellar performance last time out, in which he threw a complete game. Jose Quintana (0-0) made his first start since being injured and was on a very short leash.

The game saw its first run in the bottom of the second inning, when Erik Gonzalez doubled in Gregory Polanco, staking the Pirates to an early 1-0 lead.

Quintana tossed two innings for the Cubs before making way for Adbert Alzolay after allowing a run on two hits, while striking out one. He was on the hook for the loss when he left the game.

In the bottom of the fifth inning, Adam Frazier doubled in Polanco, but was eventually thrown out at third. That pushed the Pirates’ lead up to 2-0.

Meanwhile, Brault was seeing much of the same success he’d seen in his last start. Through his seven innings, he only gave up two hits, no runs, while walking three and striking out six. He left after having put his team in a good position to win the ballgame. But it wouldn’t last.

Both Chris Stratton and Sam Howard would be tagged with a run apiece on Anthony Rizzo’s eighth inning two-run home run (10) to even up the game at 2-all.

In the bottom of the ninth, after Josh Bell struck out, Jacob Stallings opted to play hero, hammering a 2-2 pitch from Andrew Chafin down the line in left, securing a 3-2 victory for the Pirates on Stallings’ third home run of the season.

Richard Rodriguez got the win, improving to 3-2, while Chafin took the loss, falling to 1-2. The Pirates win puts them at 16-39 on the season, while the first-place Cubs fall to 32-23.

These two teams meet again tomorrow evening, with Trevor Williams (1-8) getting his final start of the season —and perhaps of his Pirates’ career. On the other side, Kyle Hendricks (6-4) will take the ball. That game has a scheduled start time of 7:05. It will be the penultimate home game of the season for the 2020 Pirates.