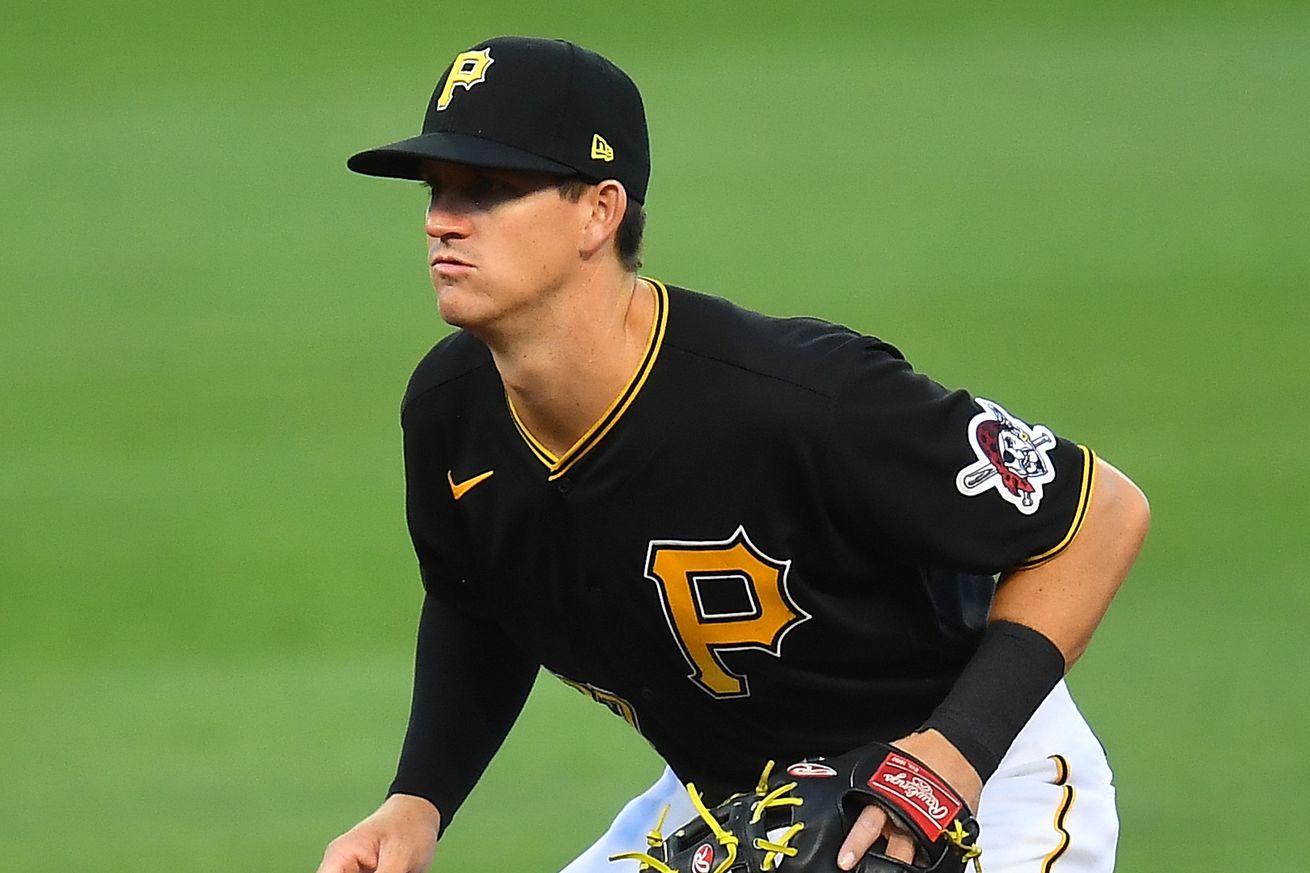 The Pirates open a four-game home-and-home series with the Twins at Target Field. First pitch is set for 8:10 p.m. on AT&T SportsNet.

The Bucs’ starting lineup will feature a bit of a wrinkle as Kevin Newman will move over from his usual shortstop position and play second base while Erik Gonzalez gets the start at short. And Cole Tucker, who many figured to be the Pirates’ shortstop of the future, will open the game in center field.

Colin Moran, the lone offensive bright spot for the Pirates so far during their dismal – and Major League-worst — 2-7 start, is not in the starting lineup against the Twins’ lefty starter, Lewis Thorpe. Phillip Evans, who has shown a decent bat so far, is the starting third baseman and Josh Bell is at first.

The Pirates bring a collective .177 batting average into tonight’s game. Their overall OPS stands at just .540, as they have just 18 extra-base hits – nine home runs and nine doubles – in 294 at-bats.

Thorpe, the Twins’ No. 10 prospect, will be making his first start of the season. He has made two relief appearances so far and has not allowed a run in 4 2/3 innings.

Derek Holland, the veteran left-hander, will be making his second start for the Pirates. He did not get a decision in his first start, during which he allowed two runs in 5 2/3 innings against the Brewers.

Here are the starting lineups: