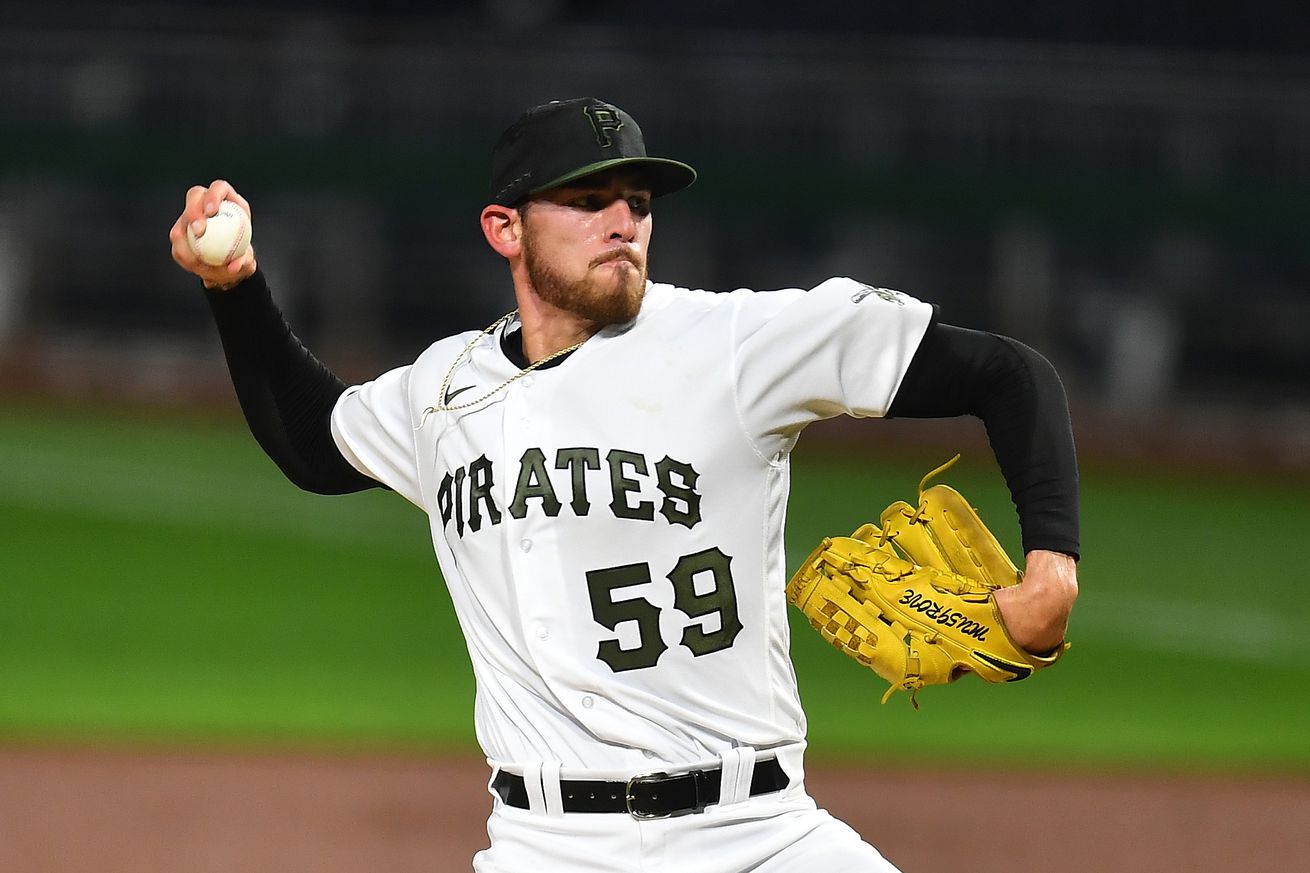 The Pittsburgh Pirates will look to snap their six-game losing skid when they take on the host Cincinnati Reds at 6:40 p.m. today in the third game of a four-game series at Great American Ballpark.

Joe Musgrove will start for the Pirates and will look to earn his first win of the 2020 season. He enters the game 0-4 with a 5.40 ERA, although his last start – his first since spending a month on the injured list – looked promising.

In that outing, against the Chicago White Sox on Sept. 8, Musgrove worked four scoreless innings, giving up three hits and two walks while striking out five.

Musgrove will be opposed by Michael Lorenzen, who is 1-1 with a 5.23 ERA. Lorenzen will be making his first start since Sept. 29, 2018, when he also faced Pittsburgh.

Tonight’s game will be carried by AT&T SportsNet.