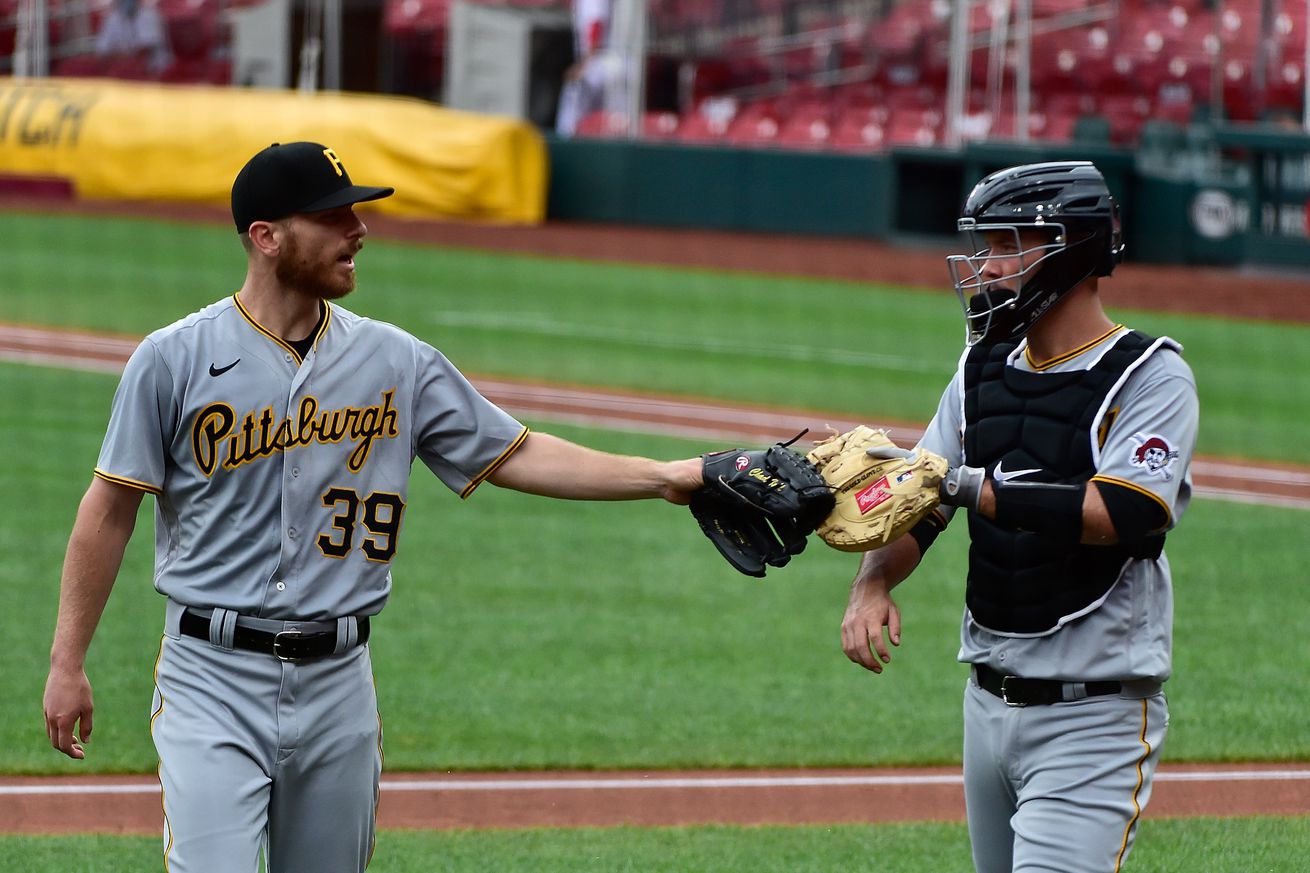 After going 3-5 on their most recent road trip, the Pittsburgh Pirates return home tonight to take on the Chicago Cubs.

Chad Kuhl gets the start for the Pirates. On the season, he is 1-1 with a 2.52 ERA over 25 innings pitched. He has struck out 20 batters and walked 11. Over his last two starts, Kuhl has gone five and six innings respectively, allowing one run in each start. Earlier this year against the Cubs, Kuhl allowed one earned run in 1.1 innings of relief.

For the Cubs, Jon Lester takes the hill. Over 31.2 innings pitched this year, Lester is 2-1 with a 4.55 ERA. He has struck out 22 and walked five. In his last start against the Detroit Tigers, Lester allowed one earned run over five innings. In the start before that, he was shellacked by the Chicago White Sox allowing nine runs (eight earned) over 3.2 innings pitched. Earlier this season, Lester earned a win against the Pirates as he tossed six innings of one-run ball.

The Cubs made an assortment of roster moves today, including the return of third baseman Kris Bryant, who previously had a finger injury.

For the Pirates, third baseman Ke’Bryan Hayes and outfielder Anthony Alford were called up to the bigs today. Outfielder Jason Martin and LHP Brandon Waddell were optioned to the Altoona camp. Hayes will make his major league debut tonight.