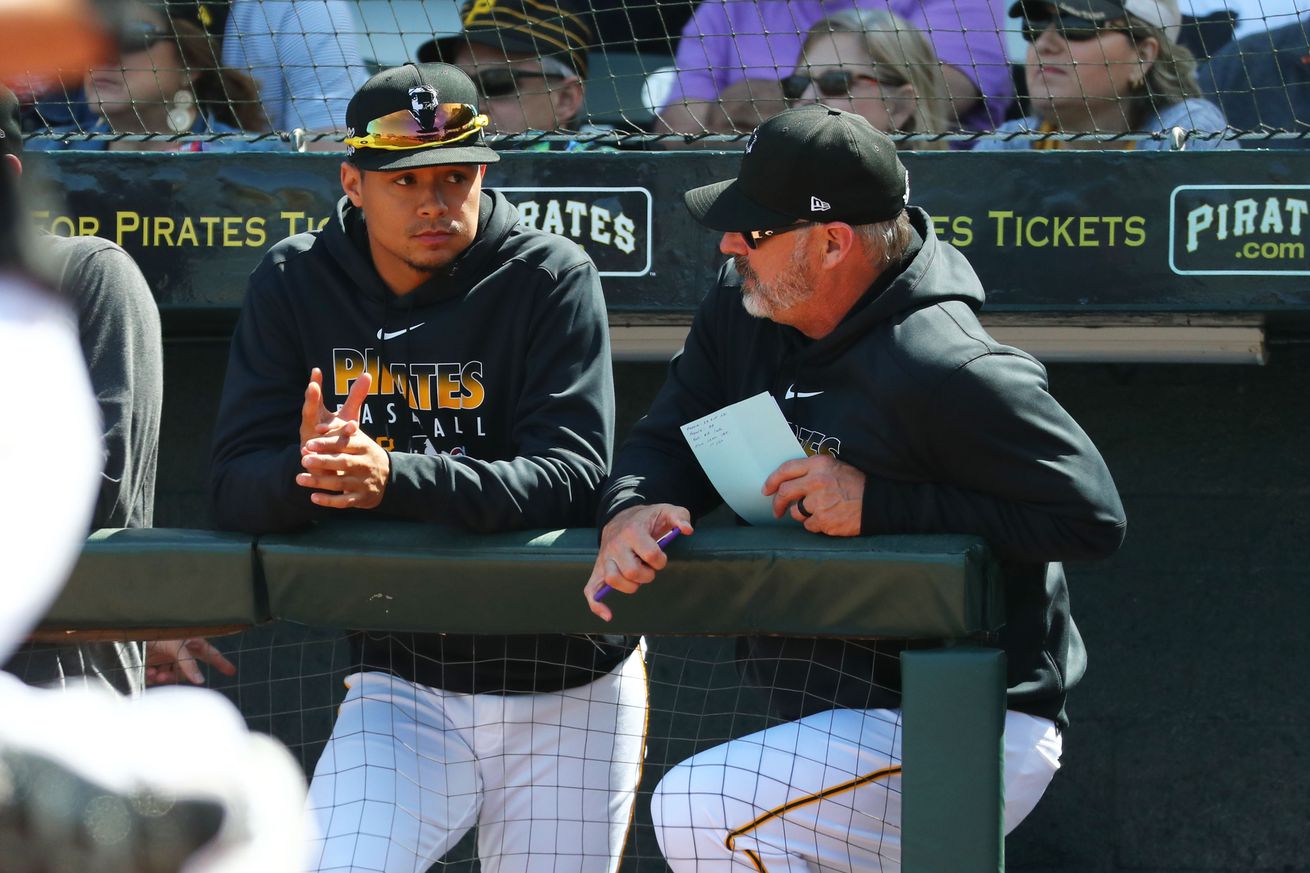 Chris Archer’s time in Pittsburgh has been, well, not great. In 172 innings pitched over a season and a half with the Pirates, Archer has gone 6-12 with a 4.92 ERA. During that time, he’s given up 33 home runs.

As we know, Archer missed all of 2020 as he underwent surgery to relieve symptoms of thoracic outlet syndrome. He should be fully healthy once the 2021 season begins. The Pirates will have to decide whether or not they want to pick up his $11 million team option this offseason. If not, they will have to buy him out for $250k.

If I’m the Pirates, I pick up that option. As of right now, the Pirates will have an extremely low payroll in 2021. Archer’s salary of $11 million would be the second-highest on the team next to Gregory Polanco’s $11.6 million. After those two, every other Pirate will be receiving arbitration or pre-arb salaries. Even if the Pirates do pick up Archer’s option, I find it hard to believe that their 2021 payroll will exceed $50-$60 million. Money should not the issue.

For the sake of this article, let’s say the Pirates do pick up Archer’s option (or at least find a way to bring him back). What would be the best way to utilize him in 2021? In my opinion, using him as a starter would be a mistake. No, Archer would be best utilized in a piggybacking role, similar to how the Pirates used Chad Kuhl and Steven Brault earlier this season. In fact, looking ahead to 2021, the Pirates may be best equipped to use multiple piggybacking tandems.

In my opinion, this is how the Pirates starting rotation should look in 2021.

Okay, bringing it back to Archer. At this point in his career, Archer does not need to be seeing a lineup multiple times through. His fastball/slider combo would play perfectly in a shortened role. Instead of sitting at 94 mph as a starter, Archer could ramp up the heater to 97 mph out of the bullpen.

I will say, in 2019, Archer gave up 12 of his 25 home runs when facing the order the first time. In my opinion, though, that was a fluke as his home run to fly ball ratio was an astronomical 27.9 percent.

I believe that Archer has the tools to excel in a bullpen/piggybacking role as he approaches the latter part in his career. Archer will be entering his age 32 season in 2021. He hasn’t been an effective starting pitcher since 2017. Now is the time to make the switch. If he is successful in doing so, the Pirates could have a nice trade chip next summer to further help their rebuild.