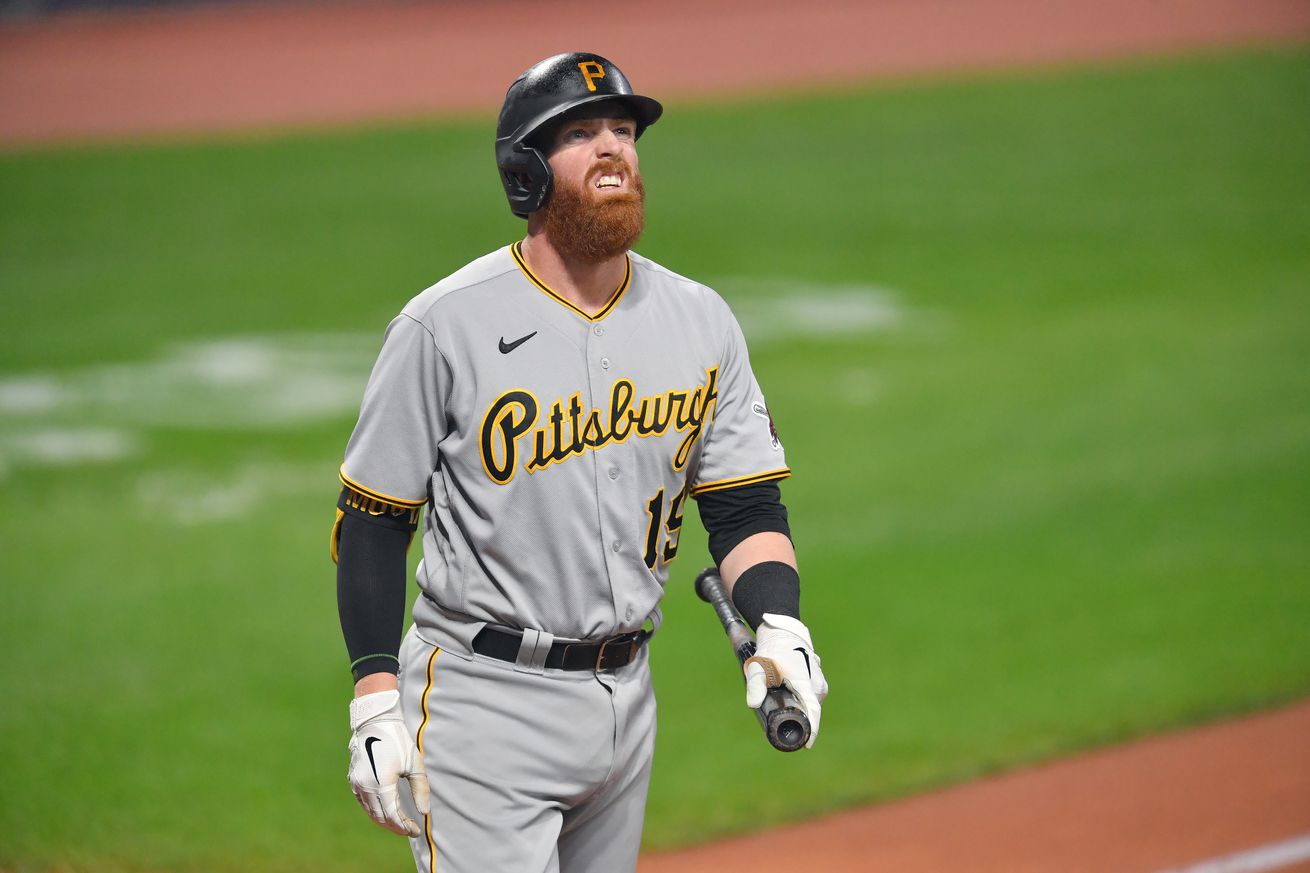 During the shortened 2020 season, Colin Moran had his most productive year as a Pirate.

Should Pirates fans be excited about this production moving forward?

Although Moran took strides to improve in 2020, his season was strange nonetheless. Over his first 26 plate appearances, Moran was arguably the best hitter in baseball. He tallied eight hits including four home runs and a double. He hit the ball extremely hard during that first week and make almost zero soft contact (96 mph average exit velocity).

That said, in that time, Moran hit the ball hard as his average exit velocity ticked at 91.2 mph. His barrel percentage was also an above-average 11.9 percent over that span (league average 7.6 percent).

There is no doubt that Moran made more hard contact in 2020 than he ever had at any other point of his career. Why then was his season mostly underwhelming when taking away an incredible first week?

For whatever reason, Moran shattered his career-high ground ball rate in 2020 (56.3 percent). Before this season, that rate sat around 45 percent.

During the offseason, it is clear that Moran made some adjustments to consistently hit the ball harder. That was a success. Those adjustments also resulted in him hitting more ground balls than he ever had.

Moran had the 28th highest average exit velocity in 2020. That is good. He was also 12th in ground ball rate (minimum 100 plate appearances). That is not so good.

Making solid contact while also getting the ball in the air must be a priority for Moran this offseason. If he is successful in cutting back his ground ball rate to even 40 percent (still too high) while maintaining the hard contact, he will turn himself into a legitimate middle of the order threat.