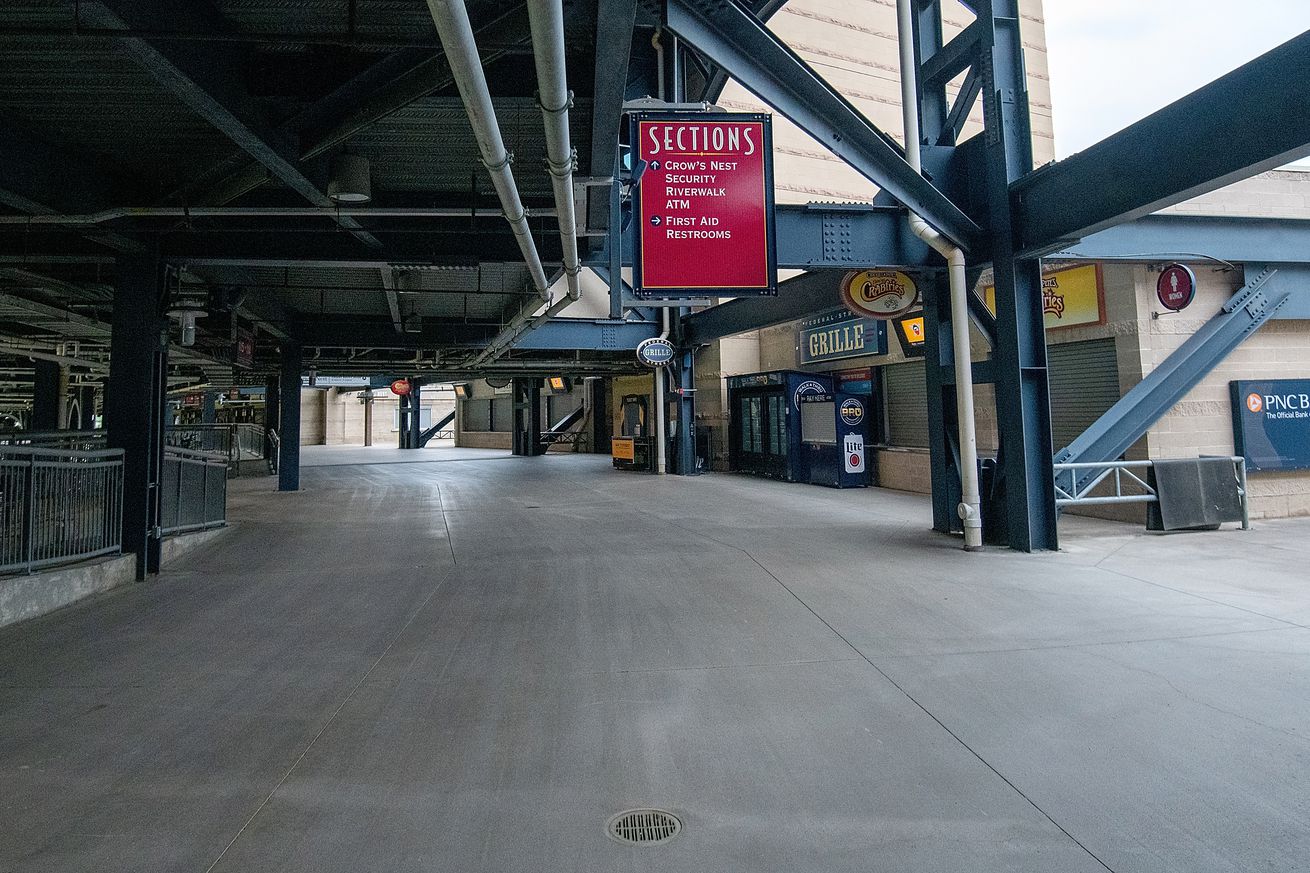 The early to mid-2010s was a bright time in Pittsburgh. The Pirates were winning baseball games for the first time in my life and they were making a solid push for the division each year between 2013 and 2015. In each of those years, they were one of the best teams in baseball. Of course, in ‘14 and ‘15 they ran into buzzsaw pitching performances, courtesy of Madison Bumgarner and Jake Arrieta.

But even with those tough one-game playoff losses, the future still looked bright on the North Shore. In 2013, the Pirates system ranked fifth in baseball, according to Minor League Ball; fourth in 2014 by the same agency; and eighth by Baseball Prospectus in 2015. Names like Gregory Polanco, Tyler Glasnow, Josh Bell, and Austin Meadows were popping up on those lists and it appeared the Pirates were gearing up to be formidable competition for the foreseeable future in the National League Central.

We now know with certainty that the organization misused Gerrit Cole and Glasnow; Bell has shown big flashes of promise but his tenure may be coming to a close; Polanco never reached his potential, some scouts owing this to the Pirates poor developmental process. And, of course, despite his obvious potential, Meadows was part of that deal that also sent Glasnow and Shane Baz to Tampa Bay for Chris Archer.

Some of these woes might be attributable simply to poor player performance, independent of organizational shortcomings. But it also may well be the case that the organization failed the players, and in the process, failed the fans.

Now we’re on the backside of that crop of players and looking to the future again. The hope now is that players like Bryan Reynolds, Mitch Keller, and Ke’Bryan Hayes will lead the charge in the future, hopefully culminating in a division title. But right now, the players many of us expected to keep the Pirates a contending team are now on the brink of being gone.

Some of the aforementioned players have already been moved, while it would be reasonable to expect the rest to be gone within a year, maybe two max. Polanco will be moved if another team is willing to take a chance on him, but he’ll be gone after his contract expires, regardless. Taillon has had his share of injury problems and while nothing is determined with his future, it wouldn’t surprise me to see Ben Cherington and his front office start moving holdover pieces in order to build an organization in their image. Finally, the front office likely hopes Bell has a big 2021 so that he’s deemed a valuable piece on the market when the time is right to strike.

It’s hard to be a fan of a team who seems to consistently squander the future. This is another round in the books and Pirates’ fans are left turning their collective attention to the future, a familiar refrain among the Bucs’ Faithful. Here’s to hoping the Pirates can raise the Jolly Roger in games that matter in the near future — and hopefully at a clip of greater than 31 percent of the time.