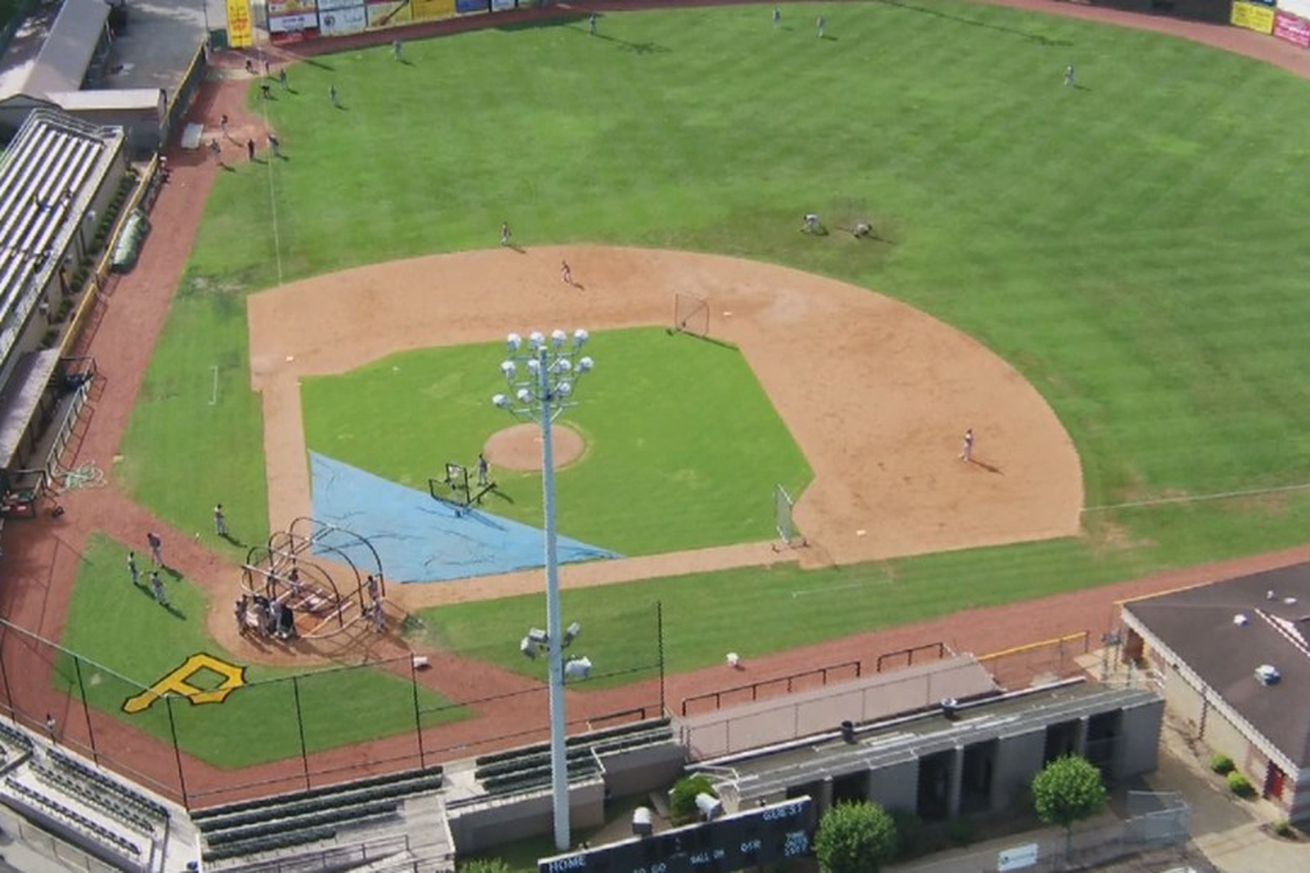 During the warm months of the year, low level baseball was a staple for many in the Tri-Cities area, a coalition of small cities on the Tennessee and Virginia border. For decades, the Appalachian League provided entertainment on the cheap for families in the region. The Appy League, as it is colloquially called, was home to teams in the Tri-Cities, but also in West Virginia and North Carolina.

The East Division was made up of the Bluefield Blue Jays, Burlington Royals, Danville Braves, Princeton Rays, and Pulaski Yankees. The West Division consisted of five teams all within about an hour of each other: the Bristol Pirates, Elizabethton Twins, Greeneville Reds, Johnson City Cardinals, and Kingsport Mets.

These teams comprised the Rookie league level of baseball. Many players were high school hopefuls or international signees around the age of 18. From time to time, major prospects would come through to begin their careers.

It was therefore easy for many fans to latch onto the big league club with whom many of these players envisioned futures. As such, MLB teams were amassing cult followings in lesser known parts of the country. With the contraction of 42 Minor League Baseball teams, this is something MLB is going to miss out on. In the name of efficiency and financial prudence, baseball is going to fail to garner more attention in small towns where baseball seemed more accessible.

Over at The Athletic, former minor leaguer Will Savage discussed how exposure to a former Toronto Blue Jays’ low-level minor leaguer made baseball seem attainable to him. All of a sudden, those in Jays’ uniforms seemed much more human than legend and, in his mind, reaching the major leagues seemed like a goal he could accomplish. He concluded by saying that had it not been for that one player in his youth, he might not have been drawn to baseball in the first place — something he fears is going to become much more commonplace, especially in a time when baseball is competing with the likes of the NBA and NFL.

Not only will organizations lose fans because they don’t have as much of a localized interest in the team, baseball in general is at risk of losing potential players on the basis of cost-consciousness. At a time when baseball needs to be attempting to expand its reach, it’s dwindling it. I understand the inefficiencies of the minor league baseball landscape and I understand that organizations are much better at evaluating players so they don’t need as big of a pool of players to choose from, but baseball is risking exposure in order to save some money — and make no mistake, with the cost of minor league baseball compared to the revenue of Major League Baseball, it truly is only some money.

More youth will continue to choose football and basketball over baseball, while more fans will stop paying attention to the sport altogether because all of a sudden it doesn’t seem so relevant. Finally, there will be a thousand minor leaguers who won’t be attached to an affiliated club anymore, many of them likely choosing to move on.

When you go to the Appalachian League Baseball page now — a league which is being converted to a collegiate summer league — there are no longer tabs for teams, stats, or standings. You’re greeted by a banner which says the 2020 season was cancelled; there’s also a tab dedicated to the history of the league at the top of the page. Lastly, there’s also some advertisements about what’s to come for the league, a seemingly futile attempt at keeping some of the same support and attention it once had.

The decision-makers at the top are getting what they want. Everyone underneath pays the price.