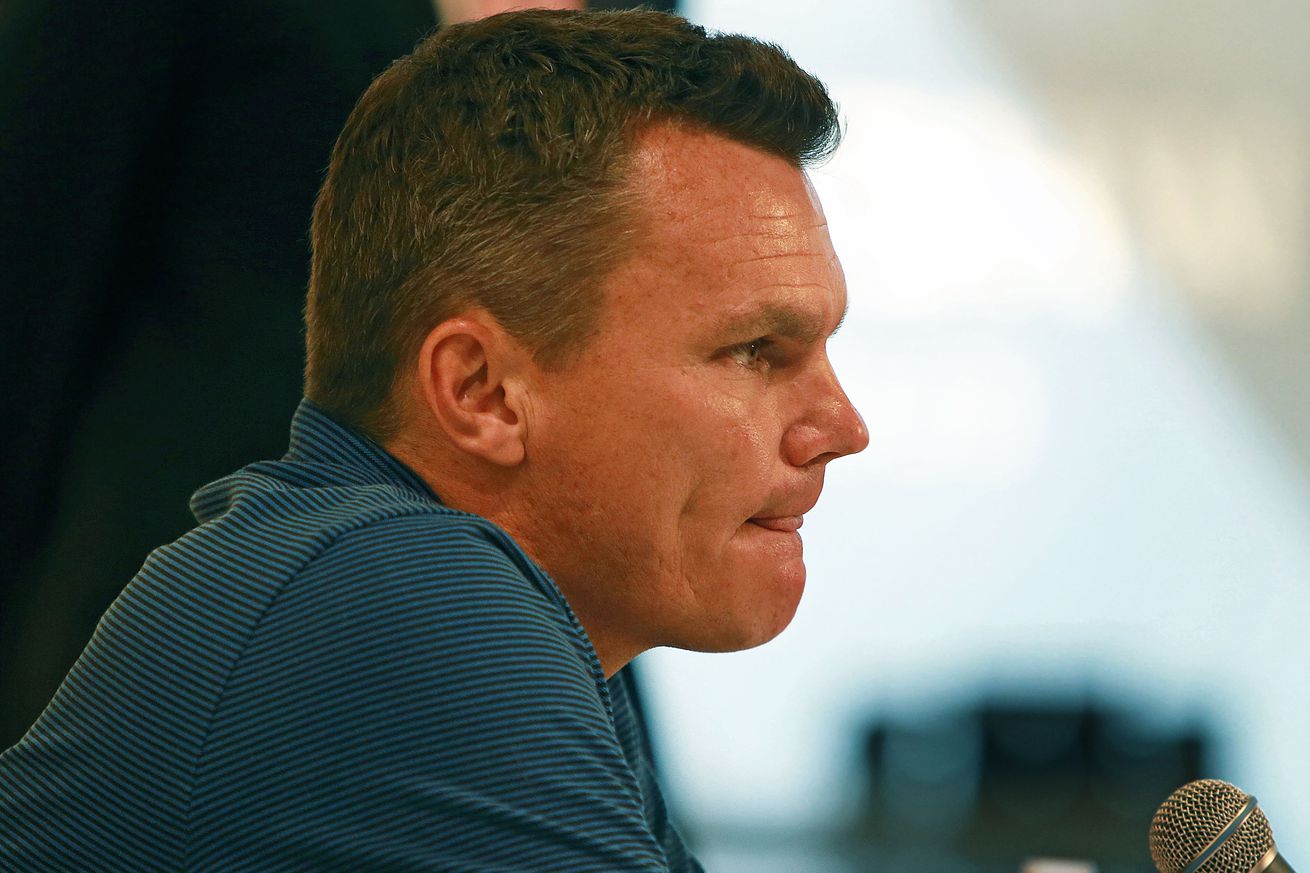 So much for wheeling and dealing.

The 2020 Major League Baseball trade deadline came and went Monday, and the Pirates did not make a move.

While plenty of clubs were active – including the Arizona Diamondbacks, who dealt former Pirate Starling Marte to the Miami Marlins – the Bucs sat this one out, holding on to players such as Keone Kela, Trevor Williams, Joe Musgrove and Adam Frazier. All were mentioned in trade rumors leading up to Monday’s 4 p.m. deadline.

So, the club will head into the second half of the truncated 2020 season with largely the same cast of characters — with one major exception.

Ke’Bryan Hayes, the club’s top position player prospect, is heading to Chicago to join the team Tuesday as it starts a three-game series with the Cubs.

The 23-year-old Hayes, who some thought might have an outside shot at starting the season with the Pirates, was hampered by testing positive for COVID-19 and has been working at the team’s satellite camp in Altoona since recovering.

Hayes was the Pirates’ first pick in the 2015 — he went 32nd overall — and slowly made his way through the system, earning a reputation as a defensive whiz at third base along the way. The 5-foot-10, 205-pound right-handed hitter hasn’t progressed as quickly with the bat, however.

Last year, Hayes hit .265 with an OPS of .751 in his first full season at Triple-A Indianapolis. At Double-A Altoona the previous season, Hayes finished with marks of .293 and .819 in his age-21 season.

As for Monday’s trade deadline, Pirates general manager Ben Cherington said he and his staff had plenty of conversations with other teams “and I thought we might be getting close on a couple things at a couple of points in time,” he said on a Zoom call with the media, a portion of which was aired on Monday night’s Pirates pregame show on 93.7 The Fan.

But Cherington said the Pirates front office had spent a good amount of time setting what they considered an appropriate “threshold” that would need to be cleared for some players who might have been attractive to other clubs. But none of the proposed deals cleared that threshold, Cherington said.

“Maybe for a variety of reasons, we didn’t find the opportunity to move the Pirates forward,” Cherington said, referring to trade opportunities. “But there will be lots more opportunities to do that. We’d much rather hold than make trades we’re not confident in that later will come back to bite us.”

Cherington acknowledged that acquiring players is a key facet of building a winning team. But, he added, “That will happen in different ways over time. This won’t be the last chance.

“The key is to really focus and pursue (trades) where there’s a clear return that’s helping the Pirates. If that doesn’t exit, we have to be patient enough until it does.”

Cherington said he wasn’t frustrated with the fact that no deals came together Monday. “Sometimes the outcomes just aren’t going to be there, and we can’t force that,” he said.

Cherington said over the course of time he hopes to find those opportunities, but added that it’s important to take the long view, rather than focus too much on one single moment, like Monday’s trade deadline. “Things didn’t line up at this particular moment,” he said, “but there will be other ones.”