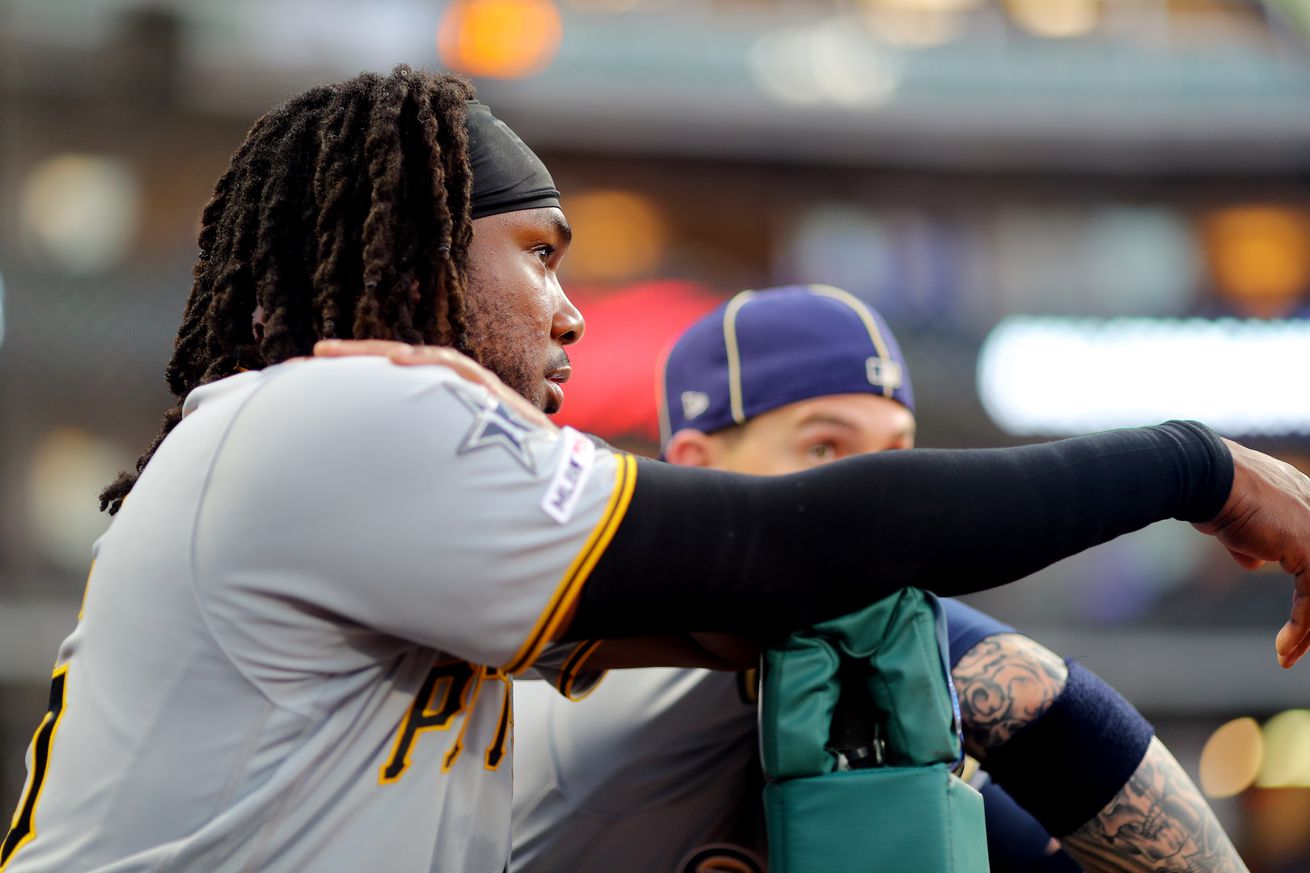 In the city of bridges, the Steel City: Pittsburgh, Pennsylvania, the baseball team on the North Shore, the Pittsburgh Pirates, have seen better days. In a 60-game 15k this year — a year in which anything was supposedly possible — the Pirates had one of their worst seasons ever, finishing in the top-5 of their worst winning percentages.

Pittsburgh finished 19-41 (.317), which secured the worst record in baseball — as well as the number one pick. All four of the Pirates’ National League Central divisional pals made it into the playoffs, the only division to get four teams in. But hopes for the Pirates season were dashed early on.

Nobody truly expected the Bucs to be seriously competitive this season, but nobody expected it to go this south, either. To put things into perspective: Jacob Stallings very well could’ve been the most productive player on this roster until Ke’Bryan Hayes showed up over halfway through the season.

So, when one window closes, another opens, right? At the very least, that’s the old adage. Will another window open for the Pirates? Fans in Pittsburgh have endured a lot over the last nearly three decades regarding the baseball team. It’s been mostly hardship with a little bit of fun sprinkled in.

Back between 2013 to 2015, I began to see more Pirates’ memorabilia being worn around town (I live in Tennessee — Pirates’ gear is not common). Perhaps those were tested fans coming out of the woodwork finally willing to display which team they’ve been a fan of — a reasonable thing to do. Or maybe the Pirates picked up a horde of new fans, many of whom have probably moved on to bigger and better things. But one thing’s certain: I haven’t seen much gear recently.

Don’t get me wrong, being a fan of a bad team is a necessary experience in sport fandom. It helps the good times be better. I am of the belief that it simply can’t be as rewarding to be a Yankees fan, or a Patriots fan, or a Lakers fan. But eventually you expect your team to do something. In the mid-2010s, we thought we were getting that with the Pirates. Those teams were good, but because baseball’s postseason can be a desolate wasteland, their true potential was quashed because of buzzsaw pitching assignments.

Now, in 2020 with sights set on 2021, Ben Cherington and Co. are technically through year one. They’ve made some moves, most notably trading Starling Marte to the Arizona Diamondbacks for youngsters Liover Peguero and Brennan Malone. That move was already in stark contrast to what we’d seen so often under the Huntington regime. The Marte trade signified a potentially new identity for the Pirates: trade chips used for high risk, high upside prospects versus less risky, less productive moves. I viewed that as a win.

As we progress to 2021, there are so many unanswered question marks for this organization. There’s no doubt that Cherington is at work trying to figure out what to do with this roster and farm system, and time will tell how it will eventually shake out. Will Josh Bell be on the move? Adam Frazier? Is any team willing to take a chance on a depleted Gregory Polanco?

The next window in Pittsburgh isn’t coming in the immediate future. We’re more than likely at least two years out before the Pirates field a team capable of any kind of competitiveness. To put that timeline into perspective: It will be Hayes leading the charge for the new team, hopefully with help from Bryan Reynolds, Kevin Newman, and Mitch Keller. Many of the players we were once excited about will in all likelihood be gone: Bell and Jameson Taillon, to name a couple.

Perhaps that’s the most challenging part about being a fan of a team that seems to struggle so incessantly. I remember watching Bell play first base for the Indianapolis Indians against the Durham Bulls at the DBAP in North Carolina. My scorecard indicates that he went 0-for-4, but that was no matter to me, of course. He was part of the future that was coming to make headlines in Pittsburgh. Or so I hoped. Although Bell did achieve All-Star status in 2019, nothing else has come together with the Pirates. It looks like that won’t be changing anytime soon. But one thing’s for sure, the corps which was supposed to propel the Pirates back into being competitive has seen their window close. If another one opens, it won’t be soon enough.