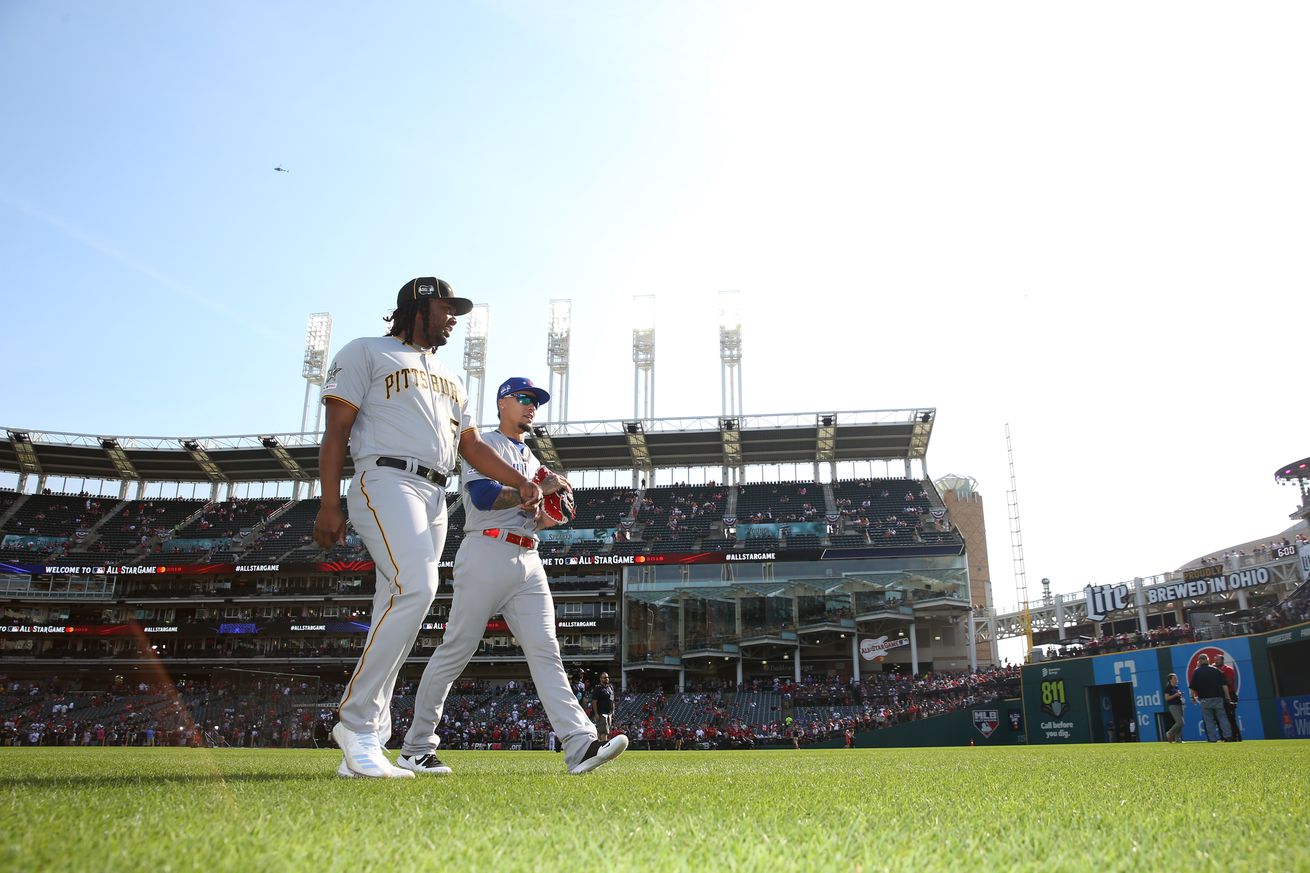 Recently, I wrote an article about how the Pittsburgh Pirates need to trade Josh Bell. Ever since writing that piece, I’ve seen multiple pieces about Pirates’ interest in signing the first baseman to an extension, starting with Rob Biertempfel at The Athletic, going as far as MLB Trade Rumors and various Pirates/MLB sites.

That would be a mistake.

One of the arguments I’ve seen is that the front office can restore fan relations by inking Bell to an extension, but it should do the opposite. For a team reluctant to pay players when necessary, to do so for a player that likely won’t/shouldn’t be around by the time the team’s ready to make a run for things would be a headache for the savvy fan.

Now the Pirates are considering continuing working out an extension with Bell despite being out of contention for the next three to four years, in all likelihood. Three years from now puts Bell into his age 32 season, past the point of decline, especially considering Bell isn’t a fully proven commodity. Not to mention his lack of defensive ability at first base.

Bell is represented by Scott Boras, notorious free agency hound. It’s likely Boras will push for Bell to wait out the Pirates and get to free agency, but regardless, the negotiated price for Bell will likely be too high for the Pirates, even after a down year. The only real advantage to signing Bell longer term will be to flip him at the trade deadline.

Since we don’t yet know with certainty whether or not the National League will implement the designated hitter permanently, Bell would be a good piece to send to an American League club, given his potential offensive prowess and defensive deficiency.

The Pirates would be much better off by focusing extension talks with players who will likely be around by the time the window of contention reopens — players like Ke’Bryan Hayes, number one, or others like Bryan Reynolds or Mitch Keller.

Finally, Spotrac estimates Bell will make $6 million in 2021. Just as I’ve said before, the Pirates should do everything they can to move Bell sometime over the course of next season. For a small market, budget-restricted organization, signing an inconsistent Bell to a big money extension would be a financially illiterate move.