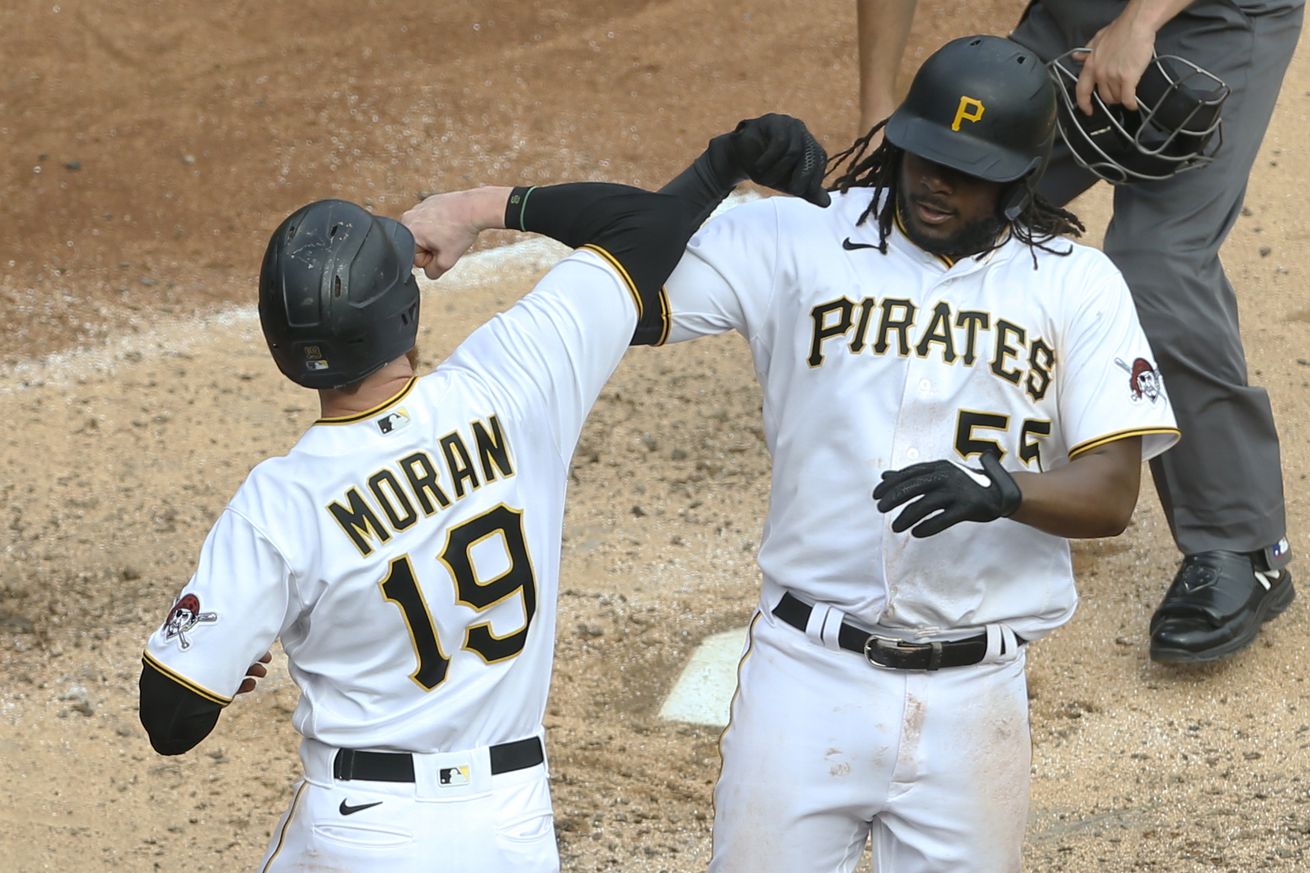 Heading into the final series of the season against the Cleveland Indians (33-24), the Pittsburgh Pirates currently hold the worst record in baseball (18-39).

That said, the Pirates have been playing good baseball as of late. They won three straight games this week against the Chicago Cubs after losing 13 of their previous 14. This weekend, they will attempt to play spoiler once again (at least in terms of seeding) as they take on the Indians.

This series is important for both teams. The Pirates, who are one game “ahead” of the Texas Rangers for the worst record in baseball, can lock up the first pick in next year’s draft with enough losses. The Rangers have three remaining games against the Houston Astros this weekend. Even if the Rangers “edge” out the Pirates for the worst record, the Pirates will at least have a top-two pick. While fans may want them to tank for the top pick, no professional organization would ever lose games on purpose to do so. If they did, they wouldn’t admit it.

The Indians are currently third in the AL Central while also holding the 7th seed in the AL (wow that’s weird to type out). That said, they are one game behind the Chicago White Sox (4th seed) and two games behind the Minnesota Twins (2nd seed). Although their playoff berth is clinched, a few wins could go a long way in helping them secure a home playoff series. These games are big for them.