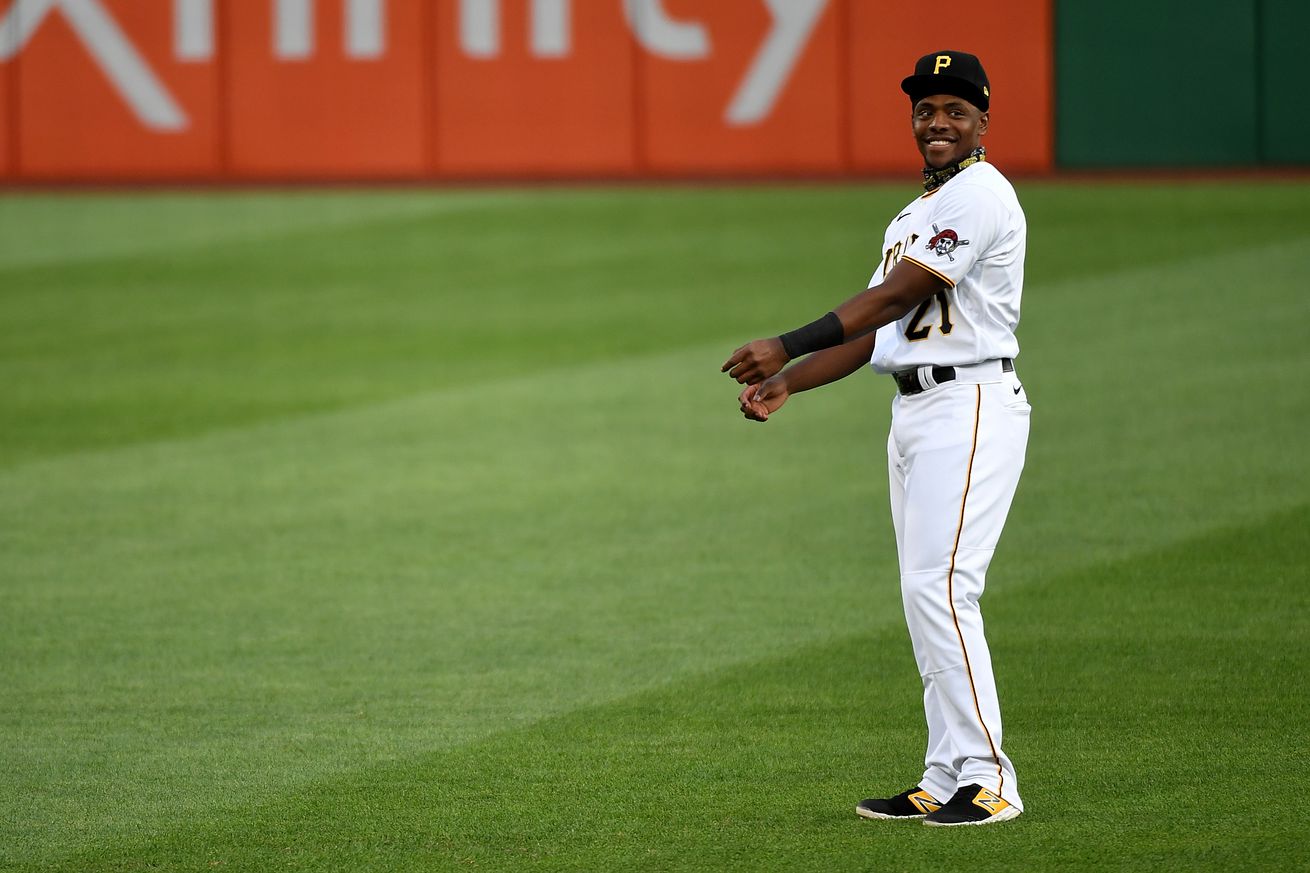 Steven Brault (0-2) is scheduled to pitch for the Pirates, while Kris Bubic (0-5) gets the ball for the Royals.

The Pirates have looked a bit more like a major league team as of late, but that’s not hard to do compared to how the team was playing. Anecdotally, some started questioning whether or not the Battlin’ Bucs would even reach 20 wins in this shortened 60 game season, but it looks like they might be able to eclipse that mark and land in the vicinity of 22 wins.

They’re 4-6 over their last 10 games, which is a pace many fans would’ve been much more receptive of than where the team was during the first 20 games.

Through seven games, highly anticipated prospect Ke’Bryan Hayes has jumped out to the tune of a 1.074 OPS. Half of his hits have come for extra bases, including a home run and a triple.

In the other dugout, Kansas City hasn’t experienced much success, either. Their 17-28 record is barely outpacing the Pirates at this juncture. They’ve gone 3-7 over their last 10 games.

Although the Pirates won’t see him in this series, it’s worth noting that Royals’ rookie Brady Singer carried a no-hitter for 7.2 innings Thursday night in Cleveland against the Indians. It was broken up by Austin Hedges in the eighth.

Trevor Williams (1-6) and Carlos Hernandez (0-0) are expected to pitch in game two Saturday night, which has a 7:05 ET start time.