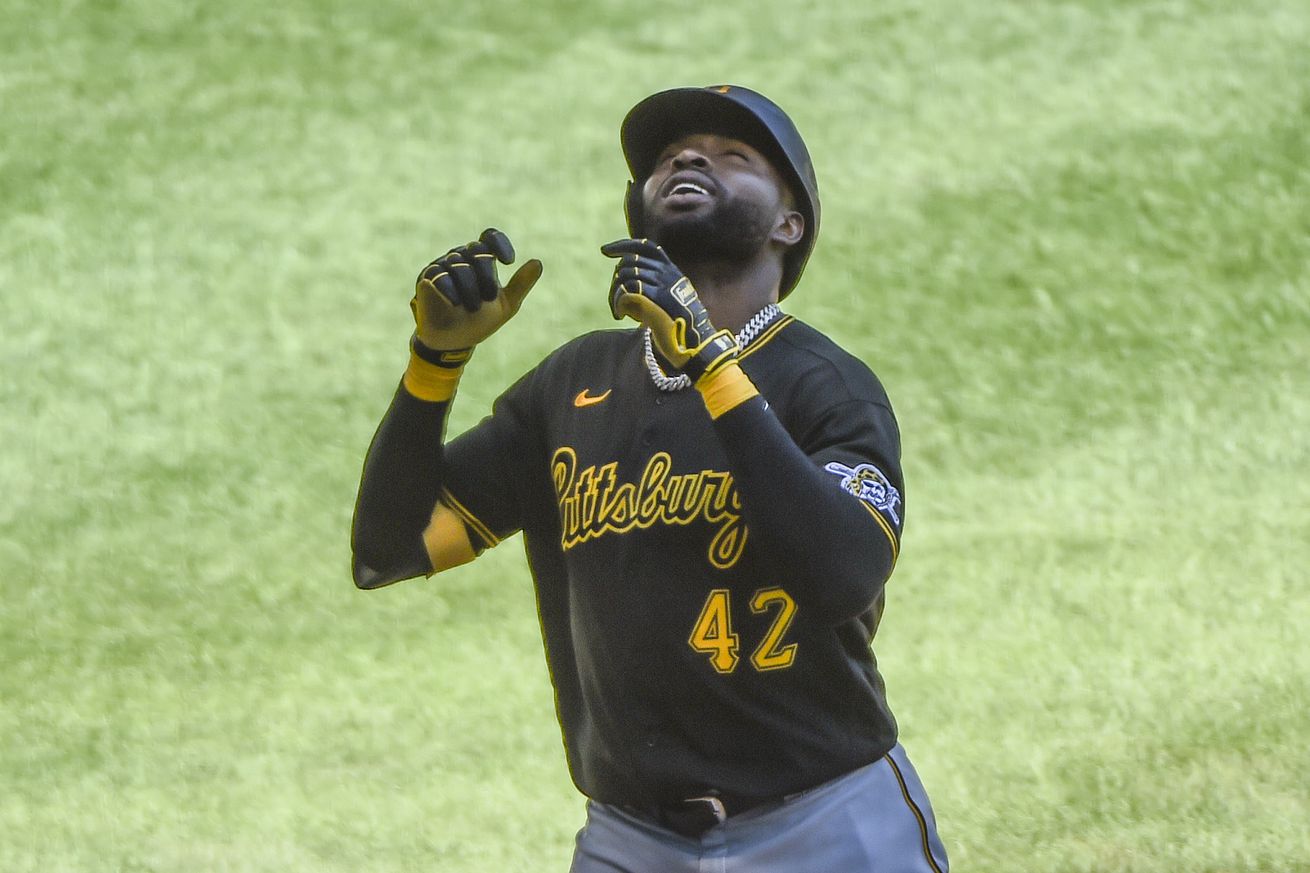 After losing three of four in Milwaukee against the Brewers over the weekend, the Pittsburgh Pirates return home to host the Chicago Cubs for a three-game set.

With a record of 10-22, the Pirates remain the worst team in baseball. That said, there is some excitement in the organization today as top prospect Ke’Bryan Hayes has officially been called up to the big league squad.

In regards to expectations for Hayes, expect to see elite defense. He may already be one of the best fielding third basemen in all of baseball without having played a game. The difference in defense between him and the likes of Colin Moran, Jose Osuna, and JT Riddle is immense. He runs laps around those three defensively.

In terms of the bat, Hayes has been known to make solid contact throughout his minor league career. Whether that plays immediately in the majors remains to be seen. At this point though, any offense whatsoever paired with the elite defense would make Hayes more valuable than any current Pirate.

The Cubs (20-14) currently lead the National League Central. Earlier this season, they swept the Pirates in a three-game series. Over their last ten games, the Cubs have been slightly below average with a record of 4-6.

As a team, the Cubs are pretty average when compared to all of MLB. Their team ERA (4.47) is 16th in all of baseball. Their team OPS (.752) is 14th. In the NL Central, arguably the worst division in baseball, that is good enough to lead.