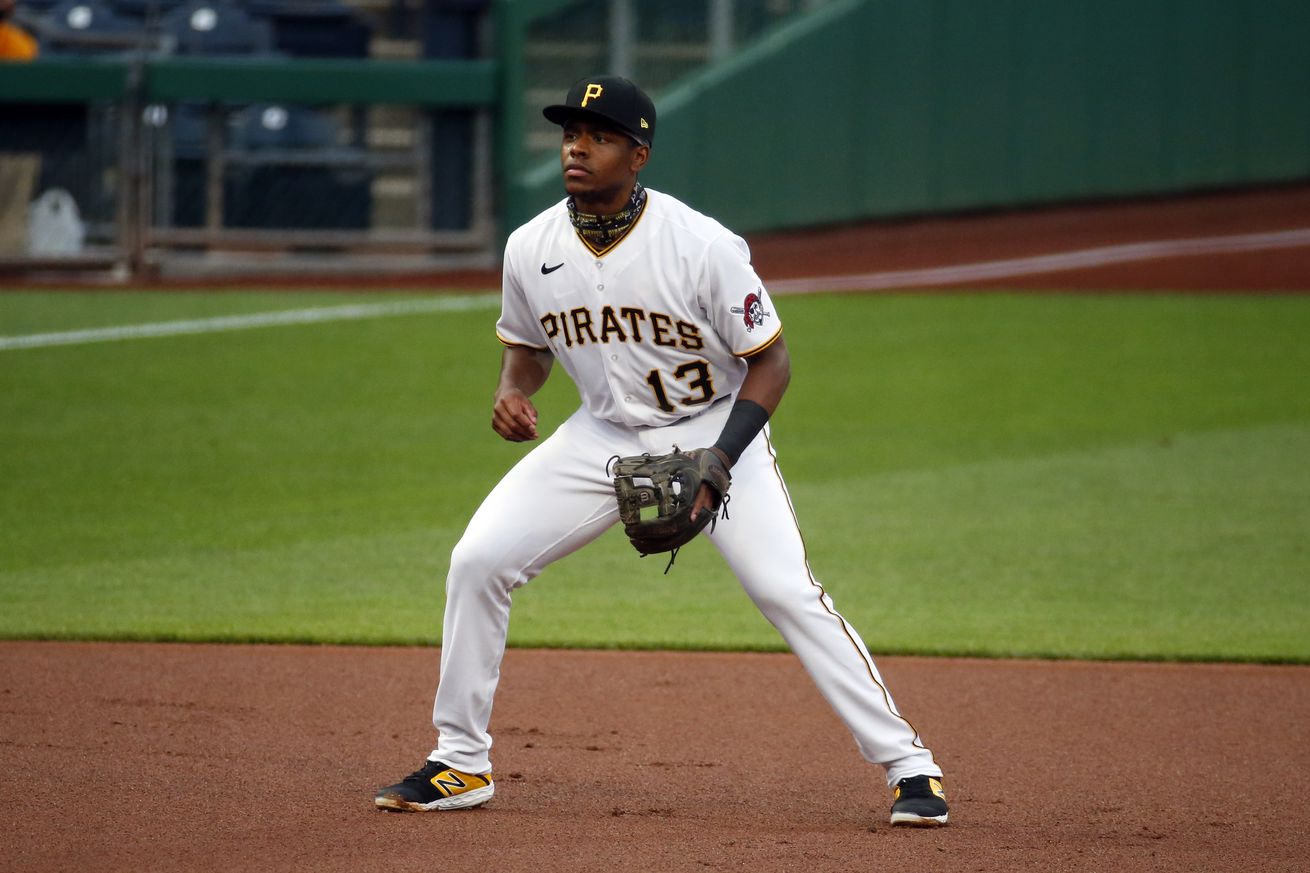 The Pittsburgh Pirates (11-24) and the Cincinnati Reds (16-21) open up a four games set at PNC Park late Friday afternoon with game one of a doubleheader scheduled for 4:05 ET.

Steven Brault and Luis Castillo are the probable pitchers for game one, with Trevor Bauer and Cody Ponce slated for game two.

The Reds come in fourth in the National League Central, underperforming from what many had predicted them to be. They’re 5-5 over their last 10 games and carry a -28 run differential heading into Friday. The club is 6.0 games back in the division, but 2.0 games back of a final playoff spot.

The Pirates come in fifth place in the Central with production levels even worse than what many expected. The team is 4-6 over their last 10, better than they had been for much of the season. The team’s -48 run differential is second worst in all of baseball, but the silver lining there is that their x/W-L is two games better (13-24) than what they’ve actually done on the field.

Jesse Winker: We’ve seen Winker before, but in his age 26 season, he’s perhaps been the most productive offensive player on the roster. Maybe that’s indicative of the season he’s having or maybe it shows how the Reds have underperformed. He has a 1.6 fWAR, which is higher than any previous year, as well as a 181 wRC+ and 10 home runs.

Ke’Bryan Hayes: Who else? To open up his major league career, Hayes laced a double down the left field line at PNC Park before tying up the game on a solo home run in the eighth inning of a game against the Cubs Tuesday night. His arrival is something Pirates’ fans have been waiting for, especially in a season as bleak as this one has been.