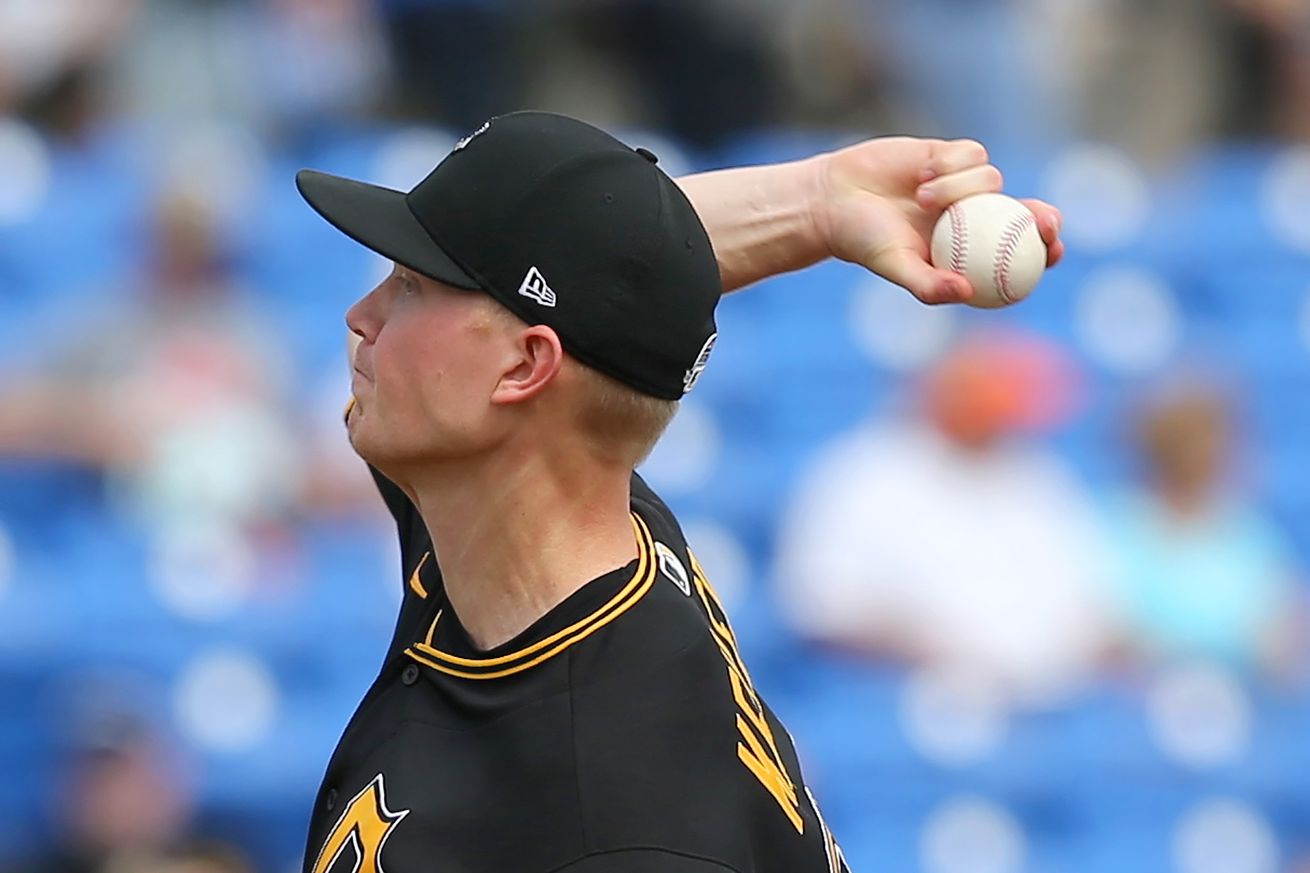 This is gonna hurt. | Photo by Cliff Welch/Icon Sportswire via Getty Images

No, not that one.

I’ve been handling Bucs Dugout’s Twitter account since the start of this year, and it’s been an … interesting experience. Of course, I expected lots and lots of negativity, so to find that in spades didn’t surprise me. I’ll admit there are some BD followers that I actually admire for their stubborn refusal to embrace any sort of optimism regarding the Pirates. However, one trend has caught my eye:

Apparently “rebuilding” has become a dirty word in the BD Twittersphere.

The best recent example of true team rebuilding is the Florida/Miami Marlins, which after winning World Series in 1997 and 2003 promptly blew up the championship teams to bring in cheaper players. The Pirates’ current team, however, doesn’t look that much different than last year’s team. Out of the regular starters, only Starling Marte and Dario Agrazal are gone, and that shouldn’t have come as a surprise to anyone. (For the record, I’m not counting Felipe Vazquez, as he would still be on the team had he not done what he did). I’m not saying no one else will go before the All-Star break—Colin Moran and Adam Frazier are the most likely candidates in my opinion—but as of right now Ben Cherington et al are adding rather than subtracting.

If you want to use an R word about the 2020 Pittsburgh Pirates, use “renovating.” Upper management is evaluating what’s already there, polishing it up, and bringing in new pieces as needed.

With that being said and the regular season only weeks away, I predict that in 2020 the Pirates will improve—but not that much. Pitching continues to be the biggest problem. The starting rotation is being set, but the only definite is that Joe Musgrove will be number one. Chris Archer, Trevor Williams, and Derek Holland are in the mix; where they’ll end up has yet to be determined. Mitch Keller is still battling control issues, and Steven Brault is injured. The Pirates’ severe lack of left-handed pitching, even when everyone’s healthy, is a legitimate issue, hence the concern over Brault. If Moran and/or Frazier is indeed traded, they should go in favor of southpaw pitchers that are ready to go right then, rather than prospects. Keone Kela has been slated as the closer, and there are some encouraging signs in middle relief, most notably Sam Howard. With the new rule that relief pitchers must face at least three batters before they can be removed, though, the Pirates bullpen needs to pull together hard.

I didn’t know if I should be amused or alarmed at the number of tweets when the Pirates went oh-for-February that were the baseball equivalent of OMG WE’RE ALL GONNA DIE. I went for amused. Sometimes that’s all you can do.