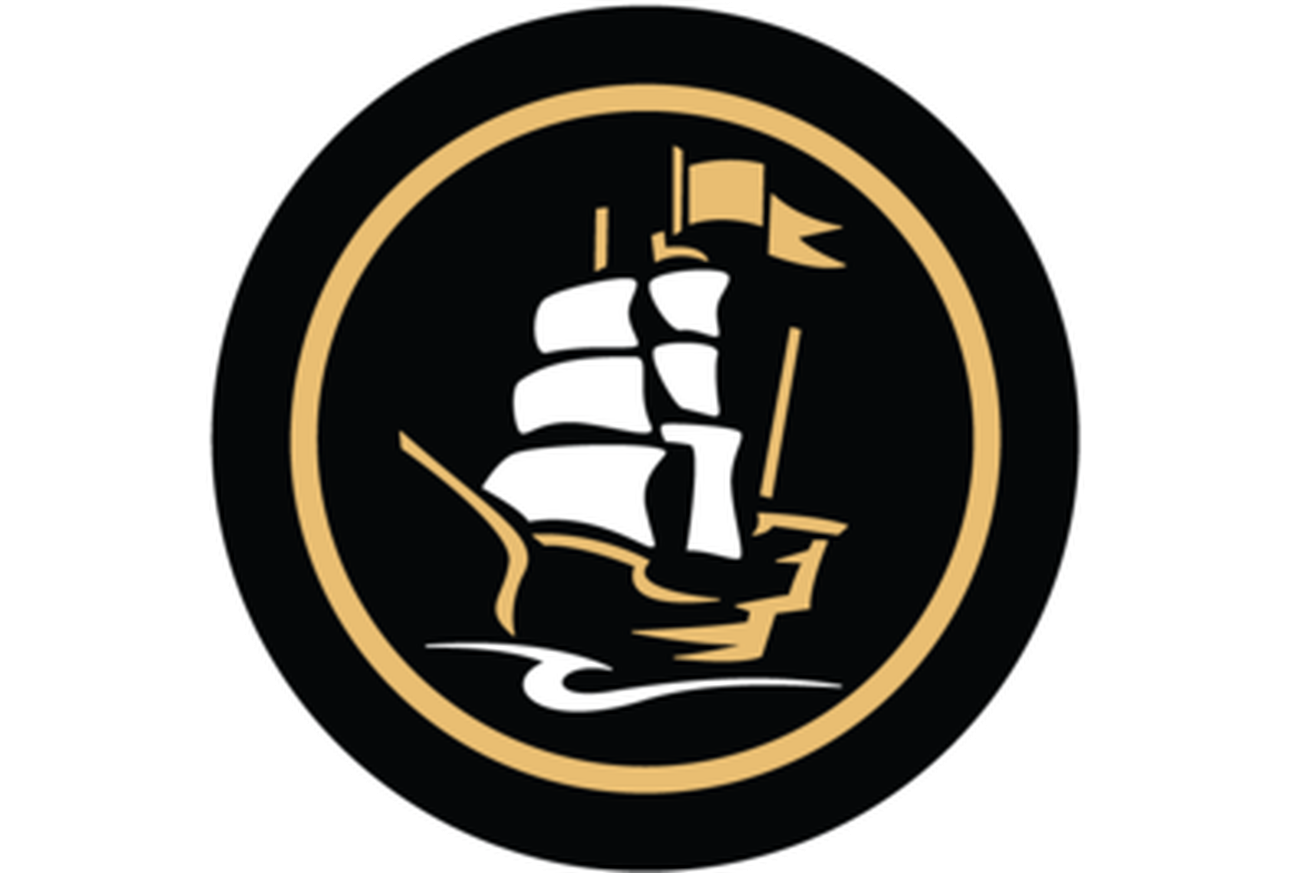 A brief recap of the past week in spring training, and some remarks about the spring overall thus far

March has begun and regular season baseball begins at the end of it. Even with the Pirates’ supposed win total being bounced around from anywhere between 60 to 80 wins, a lot of excitement has been generated on a smaller scale with the impressive performances of younger players and prospects and veterans returning to action. With action later today in split-squad matchups with the NL East’s Atlanta Braves and Philadelphia Phillies, there’s another chance to see who is progressing and who is missing in action as Opening Day approaches. Without further ado, here are my notes from the past week and spring training thus far:

The Kevins are off to a slow start

Both shortstop Kevin Newman and Kevin Kramer have not exactly wowed with the bats early on in spring training; both have an .OPS under .400 (Newman’s is actually under .300 at .267). While Newman may be one of those players we should get used to starting slow, Kramer is running out of time to make an impact on this front office and coaching staff and slip his way into a defined role on this team. One thing both Kevins have going for themselves has little to do with them at all, and does not look great for the Pirates in general; the entire middle infield, (save Oneil Cruz and Cole Tucker) is struggling mightily at the plate.

Cederlind’s Story Continues, with Santana and Burdi in tow

He’s quite literally “Sunshine” from Remember the Titans, and similar to the lefty quarterback, Blake Cederlind came to play this spring. He’s pitched 3.2 innings this spring across 4 games and has 7 strikeouts, tied for the team-lead with veteran Derek Holland (for reference, Mitch Keller has pitched almost double the amount of innings as both Holland and Cederlind with half as many K’s). While the face-clenching blonde flow is certainly making noise, the recent performances of bullpen arms Edgar Santana and Nick Burdi have been welcome developments as well for this team. Santana has yet to give up a hit in 3 innings of work, while Burdi has 5 strikeouts through just 2.2 innings. All positives in spring training considered (knowing that good performance now doesn’t translate to good performance later), the bullpen is shaping up to be a strength for the Bucs.

Oh, to dream of Oneil Cruz!

He’s only hitting .214 on the spring, but he’s done it with style. The impressive exit-velocities on both his only double and homerun were enough to have Derek Shelton, Ben Cherington, and the Pirates’ broadcasting crew gawking at the 6’ 6” shortstop. The mere possibility that Cruz can lower his K-rate (he’s struck out 6 times in 14 at-bats) is enough to get anyone excited. While he may not end up at shortstop in the long-run (funny how he idolizes Gregory Polanco…), he has the star-potential that the Pirates need so desperately. And he’s got the mentality to do it—Cru has already set a goal of reaching the majors this year.

First-pitch for both of the Bucs’ games today is at 1:05pm.