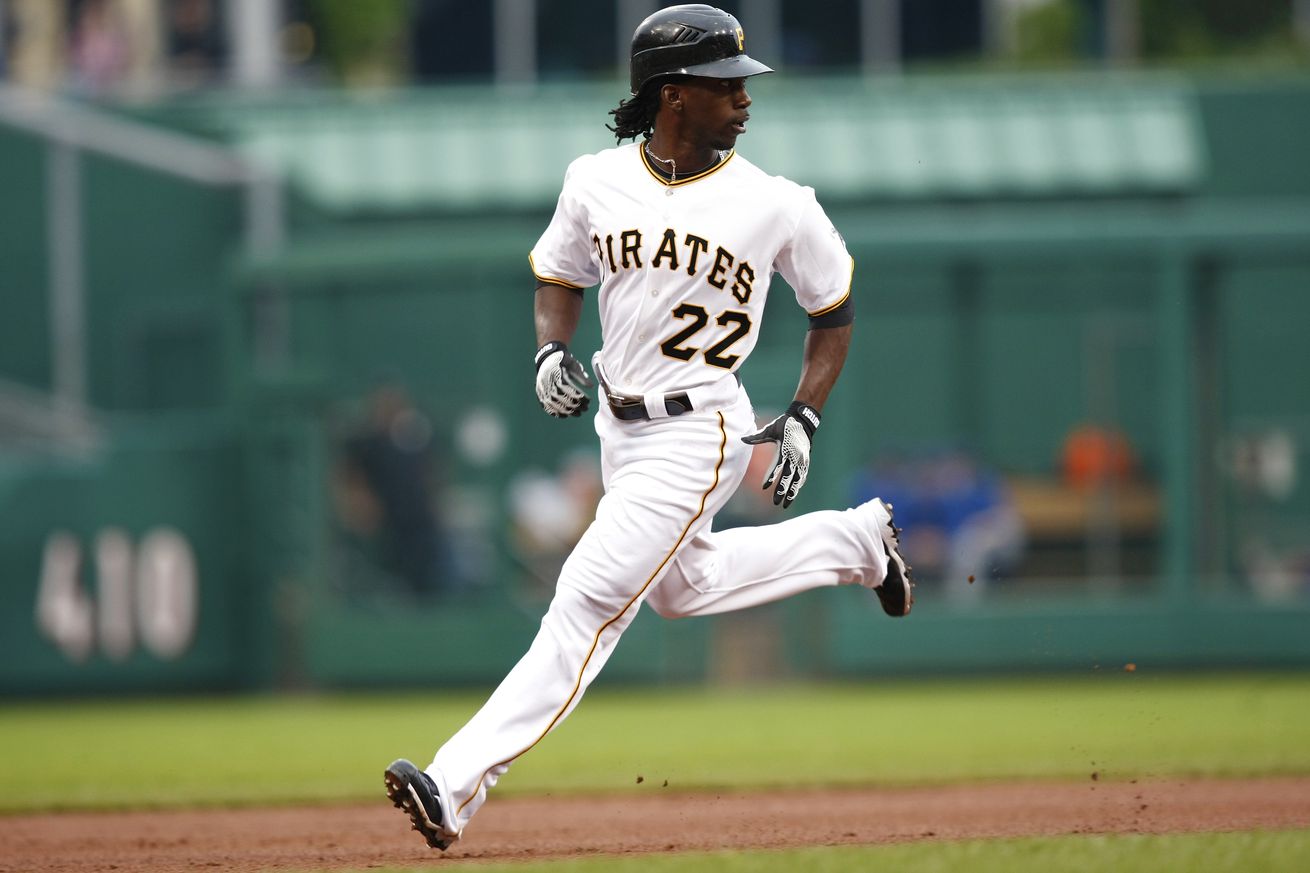 “How can you not be romantic about baseball?” is the question Brad Pitt’s version of Oakland Athletics general manager Billy Beane asked his right-hand man, Jonah Hill, in Moneyball. So, how can you not? This is especially the case in Pittsburgh, I would argue, because we’re often left with rosy thoughts about what could be coming down the line. For the Pirates, it’s not always the here and the now — in fact, it almost never is — and that’s how it’ll be again in this piece.

Most estimates are not giving the Pirates competitive credibility until at least 2023, if not later. Odds are, we’re looking at 2024-25. With those projections, I’m a realist. I know there’s no other way for the Pirates to become competitive sooner, save for an insane stretch of development and a host of players reaching their ceilings. But in other ways, I’m a hopeless baseball romantic.

For a generation of Pirates’ fans, Andrew McCutchen’s tenure in Pittsburgh was far and away the best stretch of baseball they experienced on the north shore. McCutchen was a transcendent player for the Pirates, resurrecting a lost franchise from the annals of baseball history, resulting in the death of a two-decades long losing streak, as well as a playoff drought over that same time.

In 2018, the Pirates’ former star centerfielder was moved to the San Francisco Giants for reliever Kyle Crick and outfielder Bryan Reynolds. Since then, McCutchen has seen stints with the New York Yankees and presently with the Philadelphia Phillies. Former Philadelphia general manager Matthew Klentak signed McCutchen to an expensive three-year, $50 million deal with a club option for 2022, his age 35 season. We’ll see if the Phillies opt to exercise that option.

With all that said, what will it take to bring McCutchen back to Pittsburgh for one final ride? Firstly, the general sentiment is that McCutchen was very likely overpaid by the Phillies. We can scrap any idea of spending eight figures on an already aged centerfielder like Philadelphia has done, as we should. In all likelihood, by the time the Pirates brought him back, he would be in his age 36 season.

At that point (2023), the Pirates may or may not be competitive, but as we established, it’ll more than likely be the latter. At age 36, McCutchen won’t be a starter in Pittsburgh, but that shouldn’t deter him from a modest earning with the Pirates because it’s unlikely he’ll be a starter anywhere at that point. The Pirates will likely be using Bryan Reynolds, Travis Swaggerty, and Jared Oliva (or Oneil Cruz if they shift him to a corner outfield spot) in the outfield rotation. There simply wouldn’t be a starting spot for McCutchen. But he could be used off the bench.

The Pirates could bring McCutchen in for the ‘23 season, but it would also work out if they waited another year, hopefully when they’re relevant again. Let’s say the Pirates opt to sign McCutchen in 2024 after he signs a one-year deal elsewhere in a year the Pirates hope to contend in the National League Central. That would put him in his age 37 season — a much different player than who we saw in Pittsburgh the first go around, six years removed from stint number one.

Is that something the front office would be willing to entertain? If the paths of contention and bringing back a staple of the city to serve as a bench player and clubhouse presence converge, you have to think those two things would do wonders for a fanbase that is often aggrieved.

All of this does require McCutchen to be some semblance of a helpful player because, as we know, the Pirates aren’t often ones to frivolously spend money. If McCutchen was available for two years, $8-10 million, is that a good enough deal for the front office to pull the trigger? It might repair a lot of fans’ relationship with the team, but winning might do that just as well.

But if you sign McCutchen for two years, then he’s around for a second time during a period in which the Pirates are competitive — at least in theory. As I said, for a small market team that’s in competition for the playoffs, four to five million dollars per year for an unproductive player isn’t worth it, regardless of clubhouse presence. That money could be spent on a different veteran that might be more likely to help the club.

But it might also be true that McCutchen retires by that timeframe or he might be looking for more money than what I’ve suggested here. If that’s the case, there’s no hope of a McCutchen return to Pittsburgh — unless, of course, it’s as a coach — a much more likely scenario and one that I’m quite partial to. In some form of fashion, let’s get McCutchen back to Pittsburgh.