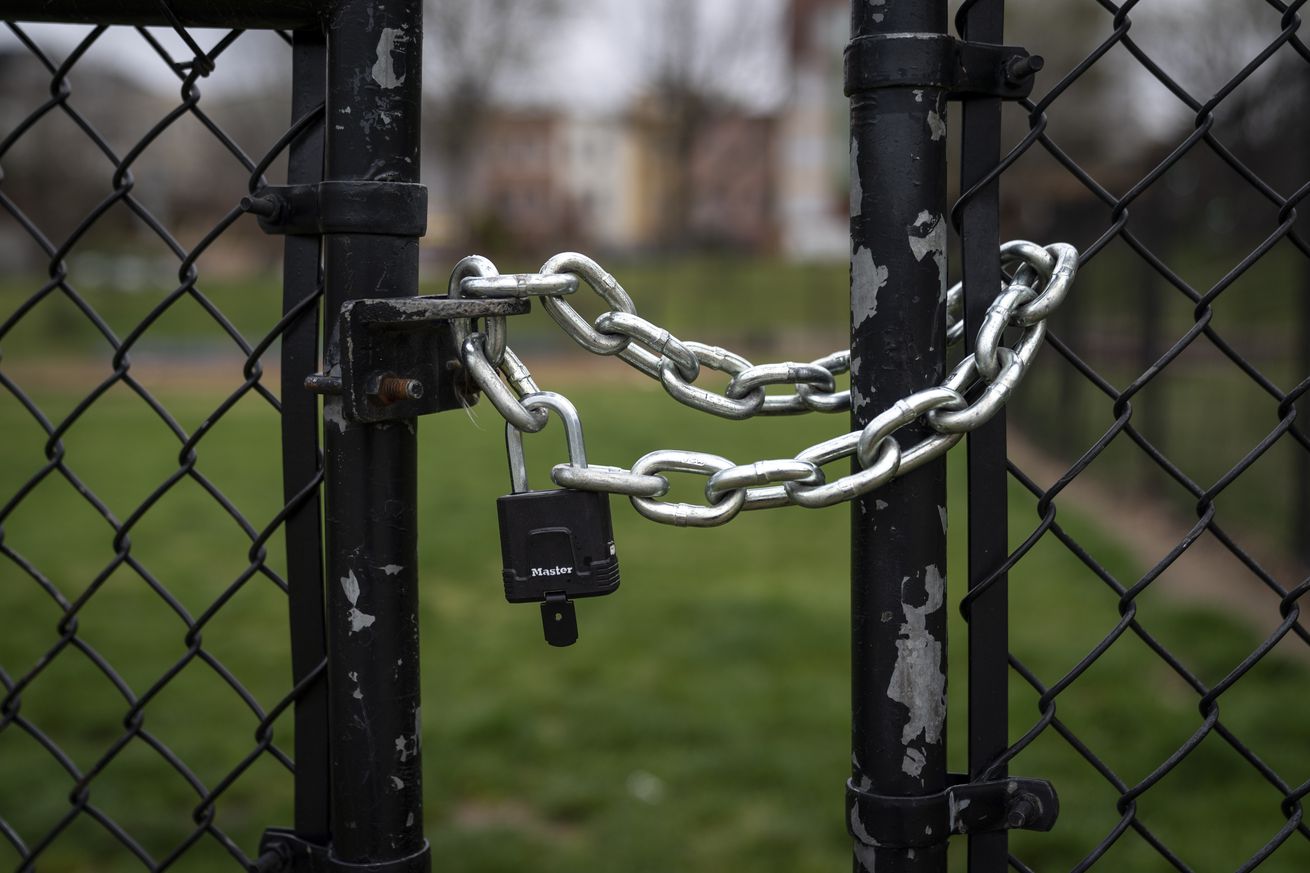 Another week has dragged past, and still no live baseball. Yes, I’m thankful for the rebroadcasts I’ve watched and listened to, and I’m guessing there will be more to come. I was able to tune in to the seventh game of the 1960 World Series this past week, and I happened to join the action in time to see the last two innings, which might be the most amazing two consecutive innings of World Series play ever staged.

What made it even more memorable – aside from what actually happened, which was beyond Hollywood script material – was the lack of instant replay on the broadcast. The spectacular second out in the top of the ninth inning – Yogi Berra’s line shot at first baseman Rocky Nelson, which for a split second looked like it might be an inning-ending – and World Series-ending – double play before Mickey Mantle somehow beat Nelson back to the bag, would be subject to countless replays with multiple camera angles today and perhaps even a replay challenge. But in 1960, the game just went on, despite the mind-blowing nature of the play. (Interestingly, Baseball Reference’s play-by-play describes the play thusly: “Groundout: 1B unassisted; McDougald Scores; Mantle stays at 1B.”) I don’t think that quite does it justice.

It was also interesting to view the spectators at Forbes Field – filled to the gills on an October afternoon. And it got me to thinking: when will be the next time thousands of fans will be able to fill a ballpark and watch a major league game? Or more to the point: when will YOU feel comfortable enough to walk through the gates at PNC Park or any other big league ballpark and watch a game?

On the one hand, one might expect that fans — starved to see a game after months of waiting — will come flocking to ballparks as soon as they open. Maybe it’s just me and my somewhat cautious and conservative nature, but it’s going to take me a while, no matter when the powers-that-be say it’s safe to resume play. We’re in uncharted territory here, as everyone well knows, and as is the case in most things, I’d rather err on the side of caution. Yes, I love the game and not being able to turn on a radio or TV and hear or watch a Pirates game – or open the MLB At-Bat app and take in any other game on any given day – is not any fun.

But how can anyone have the confidence to declare that there is no major risk to taking a seat down the first base or third base line next to hundreds of strangers? There’s talk about perhaps starting the season at spring training sites or at empty big league ballparks around what would have been the all-star break and trying to squeeze in 100 games or more. And while I certainly wouldn’t argue against that approach, I’m not sure I would make my way out to a ballpark when fans were permitted to come out and watch a game live any time soon. And I’d feel a little apprehensive about anyone I know – and care for – going out and doing the same, regardless of what our leaders tell us.

I guess it all comes down to an issue of trust. Whose word do you trust when it comes to something like this? Or are you simply going to trust your own judgment and head down to 115 Federal Street when it feels right to you? For me, it might not be until Opening Day NEXT season.

I feel for all baseball fans out there. We should all be basking in the glow of a new season, still fresh and full of hope for many, but instead we’re hunkering down for what the U.S. surgeon general said Sunday is going to be the equivalent of a “Pearl Harbor moment” or a “9/11 moment” this week.

Because this is a baseball website, our attention should be focused on the game, but there’s a bigger game out there right now. Be safe and be smart. If we have to live without the game for a few more months, it’ll be worth it in the long run.