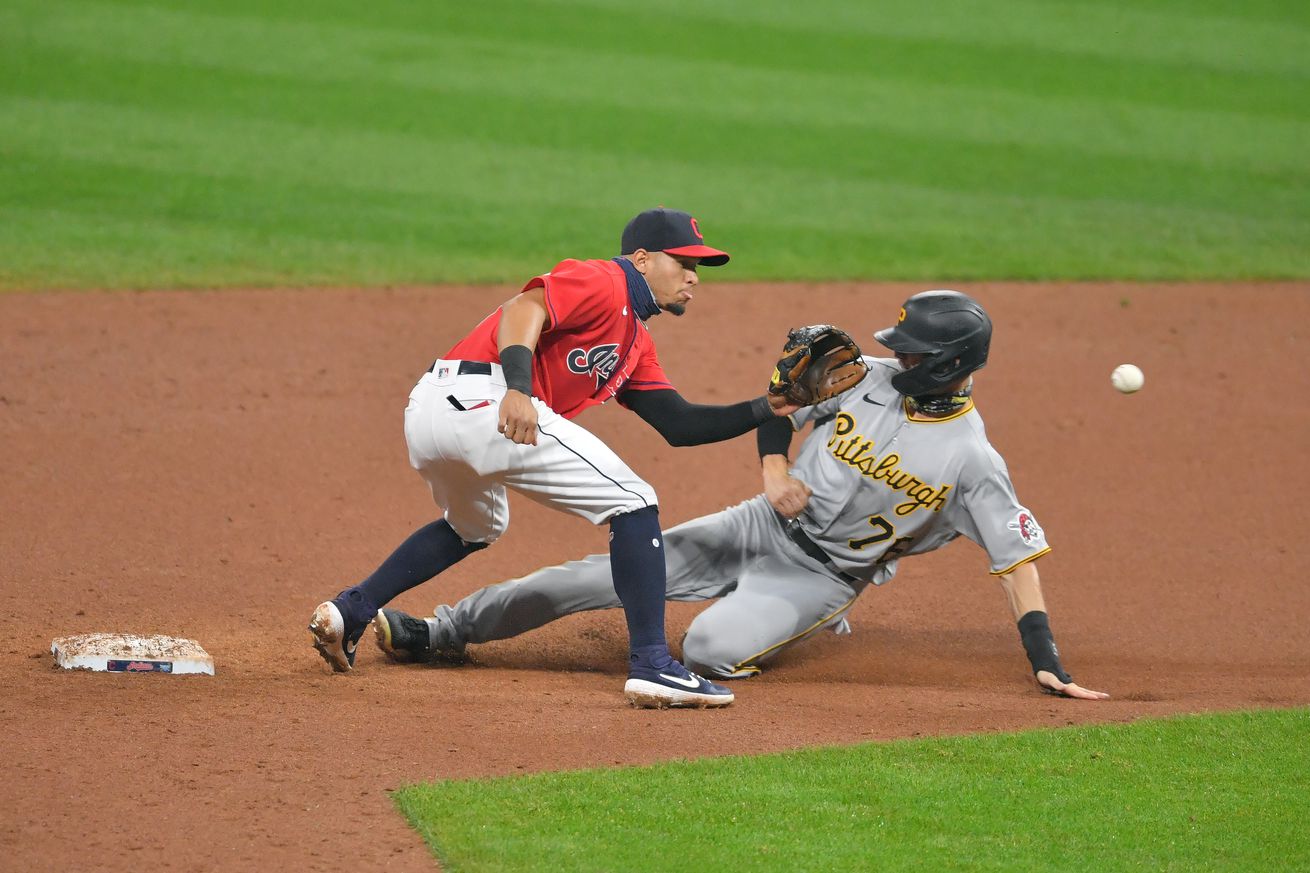 Who will be the Bucs’ next breakout player? The 2020 season certainly was forgettable in many respects – most notably the won-loss record – but it might be remembered as the year that Ke’Bryan Hayes broke out and established himself as a cornerstone for the next Pirates’ rebuilding project.

Hayes, held back by a positive COVID-19 test early in the re-booted 2020 campaign, finally was called up to the big club halfway through the truncated season and made his big league debut on Sept. 1 at PNC Park against the Chicago Cubs.

All Hayes did was go 2 for 5, score three times and drive in two runs in an 8-7 loss. And while he went 0-for-4 the next game, he would only go hitless three more times in his remaining 22 games and finish with a Gwynn-like .376 batting average, a Ruthian-like .682 slugging percentage and a Williams-like – that’s Ted, not Trevor – OPS of 1.124.

No one expects Hayes to maintain those numbers, or even come close to duplicating them over a full 162-game season. After all, he put those numbers together with just 85 at-bats. But those types of numbers have never been part of the expectation equation associated with the slick fielding No. 1 draft pick from 2015. Rather, it was hoped he could provide Gold Glove-caliber defense at third base, hit for a good average and – eventually — be a solid offensive producer in the power categories.

But Hayes exceeded all of those expectations and then some with the season he produced this year. And if he can just hit in the .280 to .290 range with 20-some homers and 80-some RBIs in his first full season – along with his Gold Glove-caliber defense – I’ll be plenty satisfied.

The question becomes, however, is there another Hayes on the short-term horizon? Will anyone make their way to Pittsburgh during the 2021 campaign and establish himself as an everyday regular, someone who can be counted upon to man a position and produce in a positive fashion both offensively and defensively going forward?

By the looks of things, no one immediately comes to mind. I’d like to believe Jared Oliva, if given the chance, could become a contributor, not quite to the level of Hayes but someone who could more than hold his own and improve steadily over the next two to three years. I’d like to see management give Oliva every chance to win the center field job and move Bryan Reynolds back to left field, where he can focus on regaining the stroke that made him one of the surprise players in MLB in 2019 without worrying about mastering all the nuances of center field.

Can Oliva play and produce at a winning level in the outfield on an everyday basis? I have no idea, but I’d rather see him get a chance than to see the Pirates run Cole Tucker out there. I’d rather see Tucker planted at shortstop and be given the chance to sink or swim there. Defensively, Tucker’s not going to hurt you at short, and I can’t see him being much more of an offensive liability than Erik Gonzalez. Yes, Gonzalez was a pleasant surprise in 2020, but he cooled off after a hot first half and – to me, at least – showed he’s an average everyday player. A slight upgrade over Tucker offensively and a fine fielder, but nothing special. I’d rather see Gonzalez serve as a backup infielder, capable of playing second, third and short. I realize Tucker also has some versatility, showing this year that he wouldn’t hurt you in the outfield, but the club has a lot more invested in Tucker – being a No. 1 draft pick – than Gonzalez.

My dark horse for a breakout candidate for 2022 would be Nick Gonzales, the club’s No. 1 draft pick in June. I realize Gonzales hasn’t had any minor league experience, but – assuming we get a handle on the coronavirus and the MLB gets a handle on its minor-league restructuring – I could see Gonzales starting the 2021 season at Double-A Altoona and then advancing to Triple-A Indianapolis at some point if all goes well. And if he hits the way everyone believes he can, he might not need more than two months of Triple-A ball at the start of the ’22 season before he’s ready to supplant Kevin Newman or whoever else might be penciled in at second base for the still-rebuilding Bucs.

It would be too much to ask for Gonzales to get the big league call in ’21. There have been other young second basemen who’ve made the jump to the big leagues without much in the way of minor league seasoning, but few have made it that quick.

Nick Madrigal of the White Sox was drafted fourth overall out of Oregon State University in 2018 and needed just 163 games of minor league competition before reaching the major leagues this season. Madrigal didn’t show much pop, but he did finish with a .340 batting average and a .745 OPS in 103 at-bats.

Keston Hiura is another player who needed relatively little time in the minors before reaching the majors. Hiura, selected ninth overall in 2017 from UC Irvine, played 42 games at the rookie and Class A level that year, then spent all of 2018 in Class AA and Triple-A ball before being summoned to Milwaukee in 2019, where he finished with a 1.088 OPS in 213 at-bats. Admittedly, Hiura – after a .303/.938 season in 2019 – struggled in 2020 with a .212/.707 line, but he has a chance to be a productive player in Milwaukee for years to come if he can solve his strikeout bugaboo.

So it’s too soon to expect Gonzales to get the call to Federal Street and establish his hold on second base this year. But I don’t think 2022 is too much of a stretch.