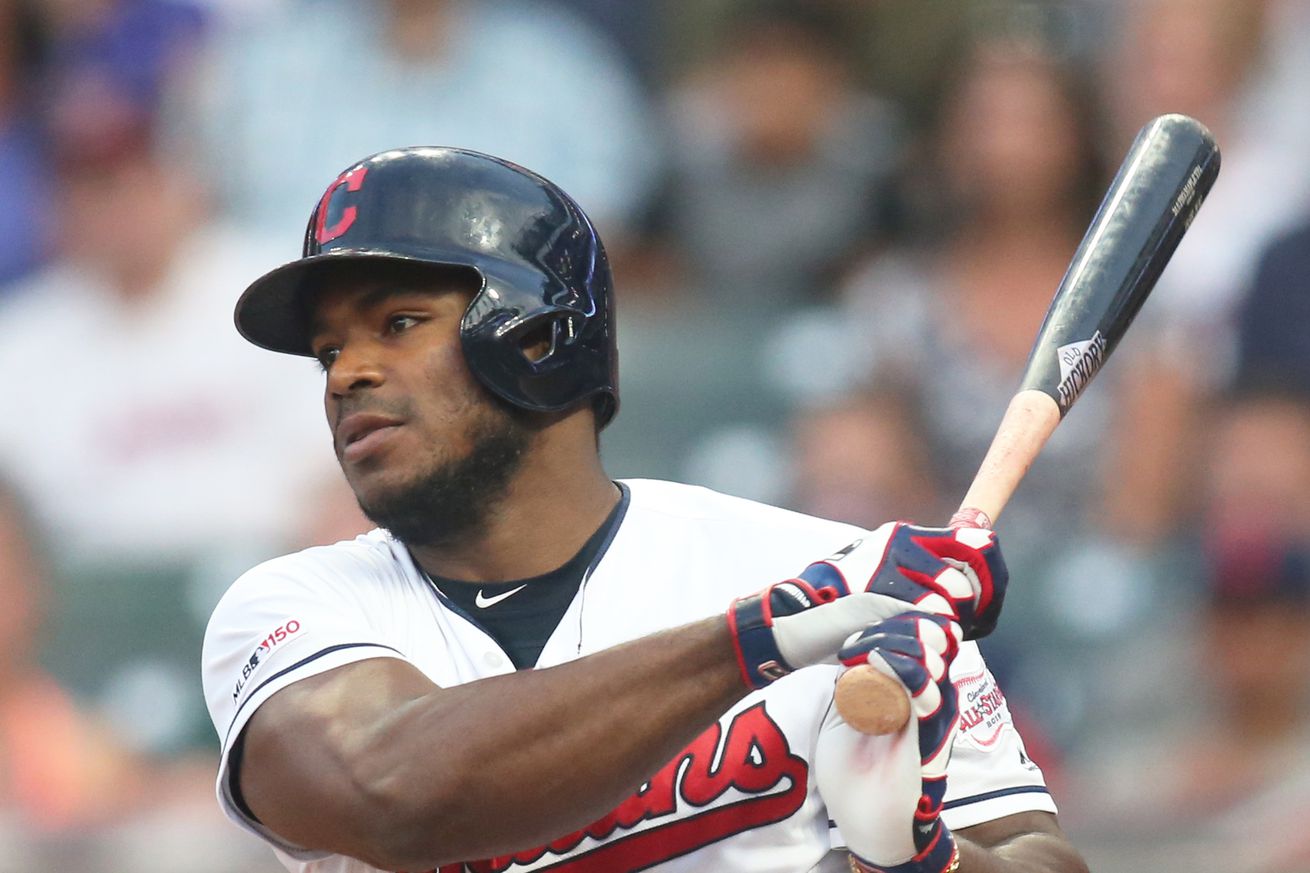 It was nearly a unanimous thought among baseball writers after MLB announced that there would be a 2020 season: finally, there’s something to write about other than Cole Tucker’s hair and the 1925 Pirates. We’re all ready to get this sprint going.

We all know that spring summer training starts on July first, with the actual season starting on either July twenty-third or twenty-fourth depending on how games are scheduled. However, the first date you need to pay attention to is … tomorrow. At noon, MLB’s transaction freeze will lift, and we may see Pirates general manager Ben Cherington actually convince Bob Nutting to spend some money.

I posed the question to Pirates writer Jason Mackey of the Pittsburgh Post-Gazette back in March, and this was his reply:

That’s one of the reasons why I believe Nutting will operate differently in the future. No way those guys — who worked for teams that spent — would come here and be OK with not doing that, especially (Pirates president) Travis (Williams), who was at the complete opposite end of the spectrum with the Penguins. I think they believe that things are going to be different, and my guess is the three of them have had conversations about how to make them different (i.e. spend more).

One name that seems to be popping up quite a bit among Pirates fans is Yasiel Puig, lately of the Cleveland Indians. Considering that Puig was involved in not one, but two bench-clearing brawls with the Bucs in 2019 while he played for the Cincinnati Reds, not to mention his numerous problems off the field, and I’m like NOPE. But now the designated hitter has arrived in the National League, at least for this season, and that opens up an intriguing situation.

Ever since it became known that the DH was coming, the natural choice for it has been offensively-inclined and defensively-lacking Josh Bell. Why? Because Jose Osuna plays a better first base (I love Josh, but, you know, facts). Gregory Polanco’s name has also come up in DH talk, but the issue there is not having another right fielder to back him up. Bryan Reynolds can play it, true. Puig is a decent right fielder, though. Bucs manager Derek Shelton has already said that he plans to do a DH rotation. Puig wants to get back to MLB. I think Puig’s price would be low enough for Nutting and Cherington to want to kick his tires—after extracting a promise from Puig that he’d behave. At the age of 29, Puig should still have a lot left in the tank. It would most likely be a rental situation, but a Bell/Polanco/Puig DH setup (and we’ll throw Colin Moran in there just because) could work.

A semi-disgraced player being picked up by an owner with the reputation of being cheap? In these weird times, this just might be crazy enough to work.