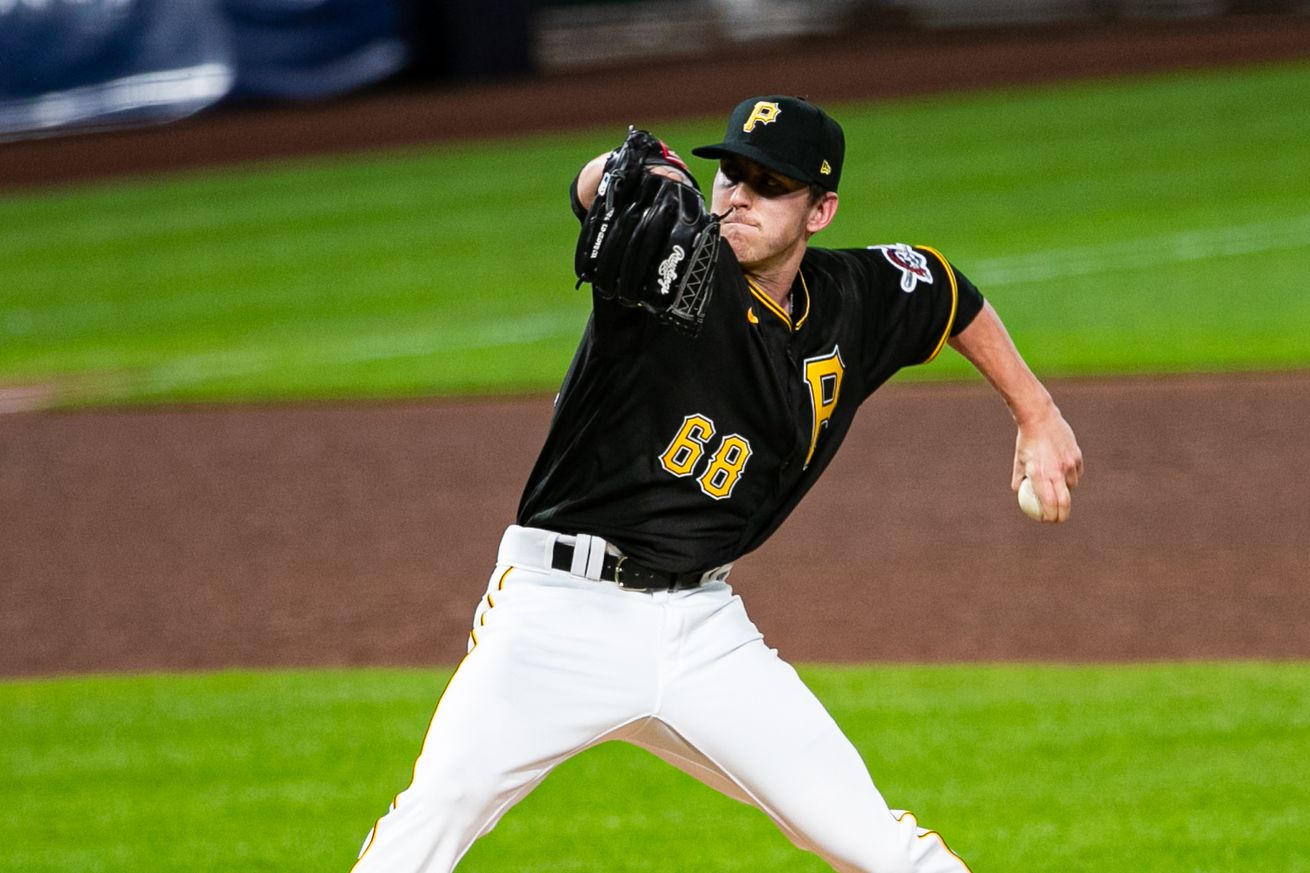 One of the endearing things about baseball is that you can start pulling for guys for no apparent reason. When I was a young fan, I became enamored of Pirates first baseman Donn Clendenon. Don’t ask me why. He wasn’t the best player on the team; the Bucs in those days were sporting three players who wound end up in Cooperstown in Roberto Clemente, Willie Stargell and Bill Mazeroski. Clendenon had a long sweeping swing that meant he was prone to striking out – although if he were playing today he’d fit right in. But he did have two excellent seasons back to back in 1965-66 – essentially the first two years of my actual baseball fandom – so Clink was my guy, at least for a while. I was sad to see him go in the 1968 expansion draft.

Throughout the years, various players would pop up on my radar while making their way through the Pirates system, and I’d take a liking to them. One of those guys was Alen Hanson, who signed with the Pirates out of the Dominican Republic in 2009 and looked like a future star. In fact, Baseball America named Hanson the game’s 40th best prospect in 2012, and even though he had a couple of outstanding minor league seasons, he never came close to fulfilling that promise. If I were a betting man, I would have put money on Hanson developing into at least an average big league player, but that’s why I don’t bet.

Another player I took a liking to more recently was a left-handed pitcher that the Bucs drafted in the fifth round out of the University of Virginia in 2015. Brandon Waddell wasn’t exactly an unknown commodity; he had earned the win in the College World Series championship game that year, a game in which he threw 104 pitches on three days’ rest. And after the Pirates selected him, I thought, Here’s a guy who might show up in the Pirates’ rotation someday – most likely the back end but possibly a notch higher.

Waddell had a bit of an up-and-down career at Virginia; his sophomore season he went 10-3 with a 2.45 ERA but that last figure ballooned to 3.93 in his final season as a Wahoo. He wasted no time reaching the upper levels of the Pirates system following his selection the 2015 draft, as he made just six starts in Rookie ball that year and five in High-A Bradenton at the start of the 2016 campaign before he was promoted to Double-A Altoona.

Those numbers were hardly eye-popping, but for some reason I had hopes for the 6-foot-3, 180-pound Houston native. After all, he was only 24, and sometimes it takes southpaws a little longer to get things together. But after working as a starter, Waddell was moved to the bullpen in 2019, and that move backfired in a big way. In 21 appearances – all in relief – Waddell gave up 29 earned runs in 30 innings, walking 25 and giving up 38 hits.

Waddell saw minimal action during the recently completed 2020 season, and apparently it wasn’t enough to convince the Ben Cherington regime that he was worth keeping. He made just two appearances, both in relief, working a total of 3 1/3 innings and giving up two hits and two walks while striking out two and yielding one earned run.

In the flurry of roster moves a couple of weeks ago, Waddell was among the players the Pirates lost, as the Minnesota Twins claimed him on waivers.

Waddell could very well turn out to be just another guy – a somewhat polished college pitcher who doesn’t have the stuff to get professional hitters out at the highest level of play. Or, he could be a late-blooming lefty who – provided his arm issues are behind him — becomes a valuable part of someone’s bullpen. After all, it was the Twins — and not the Orioles or Tigers — who picked him up. Wonder what they saw in him?

I don’t blame the Bucs for waiving him – they have several other lefty relievers on the 40-man in Austin Davis, Sam Howard and Nik Turley, and he was eligible for the Rule 5 draft. But I would have liked seeing the team stash Waddell in Indianapolis and give him a chance to start there on a regular basis before letting him walk.